Both professionally and publicly, GoDaddy CEO Bob Parsons has earned himself the reputation as a bit of a rake.  Builder and captain of the largest domain registrar firm in the world, the Vietnam War veteran and Baltimore native has consistently seen his flagship company pull off gains despite alienating substantial segments of the public with suggestive advertising (including a banned Superbowl Commercial last year) and arbitrary fines levied on “spammers.” Starring in his own vlog loaded with his personal musings, success tips and female co-hosts, Parsons is Richard Branson meets Tony Robbins meets Larry Flint.

Now, even Mr. Parson’s vacation footage has occasioned negative publicity, putting him on the business end of the barrel and across from animal rights activists and hunting critics incised at a video that portrays him killing an African elephant.

Last Thursday, Parson posted a video on his blog, which begins with several shots of a Zimbabwe farmer’s sorghum field, recently trampled by elephants.  Parson and a party of hunters are then shown waiting at night for the elephants to come back and Parsons shoots a bull elephant as the herd scatters into the dark.  The video ends with an army of villagers butchering the animal—all of whom are wearing orange GoDaddy ball caps. 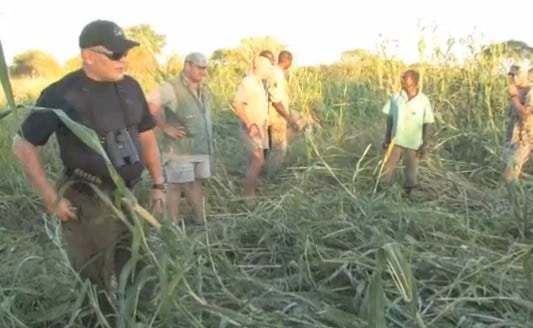 By the end of the day, the company became a Google Top Trend and public enemy #1 for animal rights groups. First in line to lord over the video was PETA, which closed its account with GoDaddy the following day.  The animal rights organization is asking anybody sympathetic to their cause to do the same. 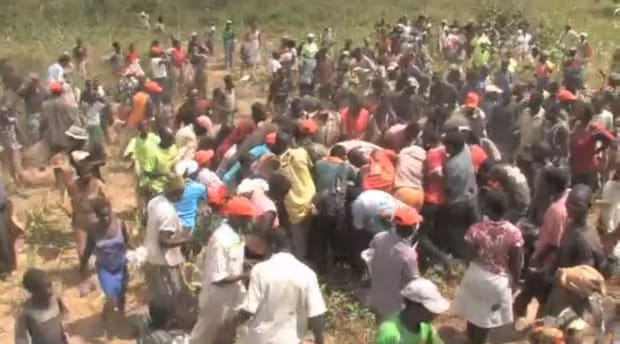 Riled up over blood in the water, GoDaddy’s competitor NameCheap.com is running a promotion to transfer from GoDaddy to the competitor for .com, .net and .org domains for $4.99 with 20% of the proceeds going to SaveTheElephants.com. For its part, representatives for the company have been unavailable for comment.