A mystery to most, one of our employees here at Guns.com actually has a twin (a doppelganger expresses the sentiment better despite the fact they both call the same woman ma) and he has been nothing but the source of watercooler banter from the day we were told of his existence.

For the sake his privacy and the privacy of our boy, we’ll call him “Bill” and our employee “Phil.”  Unlike Phil, who got educated and now strikes mightily and for little pay so that you can get your gun fix, Bill never really had much of an inclination for books or work or people even—aside from when they concerned hunting. While our boy was cooped up in a dingy library studying for his degree, destroying his eyesight and eating mayonnaise sandwiches, Bill was sure to be perched somewhere in the Rockies waiting on his date with a sheep about 1000 yards away. 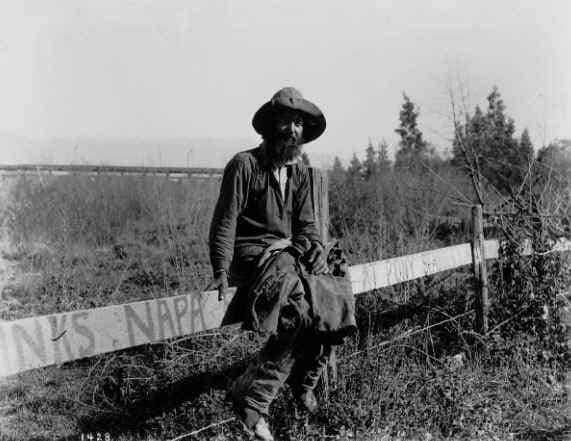 Bill is the type of guy that will disappear without a word for five years and then announce his return by trying to steal your wallet.   His physical stature, devil-may-care attitude and full head of hair have warranted him a life of vagrant leisure not unlike some character in a Nelson Algren novel, a colorful, lawless hobo drifting across a land with no borders in time with the shooting seasons. 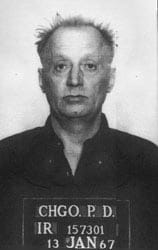 No, Bill is not a man of means, moral platitudes or cultivated ideas—but he is not without his areas of genius and for that, we anticipate the world will soon be eternally grateful.

The consummate handloader, Bill has spent the past 30-years fiddling around with reloading recipes and ballistics experiments in the quixotic attempt to somehow discover “the perfect” North American large game load.   Well, Bill rolled into town Wednesday, made us shoot his new loads Thursday and today, we’re all in agreement with him that he has discovered the Holy Grail of game cartridges. 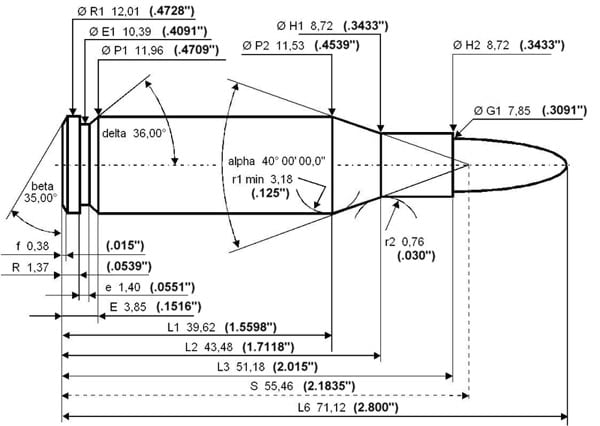 The new load, which Bill dubbed the .300 Mariposa after the town in which the round was conceived, represents in our humble opinion the greatest compromise between velocity, ballistic co-efficient  and sectional density in a bullet.  It tosses a 150-grain bullet at around 2800 fps and—get this—with only 15.8 foot/pounds of recoil energy. When we tried out 165-grain jobs they fired at 2700 fps with 18.1 foot/pounds of kick and some big 180s were sent at 2610 fsp with only 17.5 pushing back at you.  We were always of the opinion anything above 18 would get irritating after a day at the range and illustrates for us the zen like harmony between ease of use and power this round purports.  Its shallower neck and shorter OAL when compared to the .30-06 make it better for autoloaders and short action levers though it works just as well in bolt-action rifles making it an incredibly accommodating cartridge. 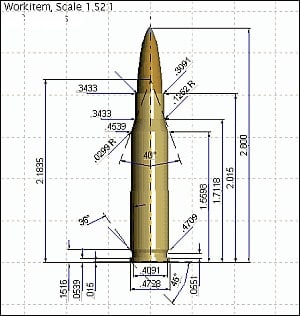 It’s easy to chamber, easy to kill with and easy on the shoulder—and really easy to make after you to get your mitts on some relatively obsolete .300 Savage brass (It will run you about 25 bucks for a box of 20). Basically that’s all this groovy new load is—just a necked up (to 0.3433–inch) .300 Savage round with a slightly greater OAL(about 2.8-inches)—but, dig this, the average pressure rating for the new rounds is 62,000psi as opposed to 47,000 psi and you can fire .300s (though not recommended) through a gun chambered in the new.300 Mariposa.  It just goes to prove little changes in design make for big changes in performance. 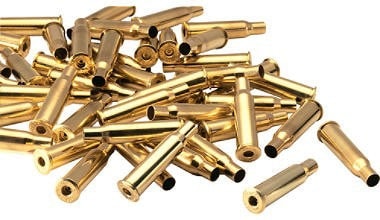 Bill, being a man of mystery and a real bastard to bout, wouldn’t tell us exactly how he made them but he said the rounds have a shoulder diameter of .4539 inches, a case length of 2.015-inches and it holds up to 52-grains of water.  He also told us to dump the classic Savage .311” inch bullets in favor of ones just a hair above .300, possibly .308, if we wanted to try hand loading them.  We have a feeling that once the word gets out we’ll be seeing hunters taking to this revolutionary new round come deer season like chips at their first fire. 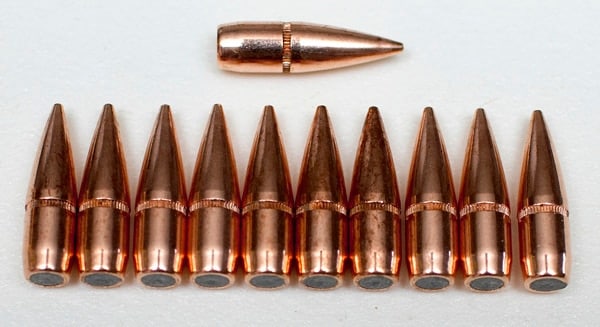