Birds without Borders: the Reintroduction of Wild Turkeys into Canada

Ontario is central in Canada and bigger than Texas and Montana combined. Ontarians enjoy a wide range of climate from sub arctic to southern broad leaf woodlands, similar to Virginia and Kentucky’s Carolinian Forests; one quarter of this 344,000 square mile area is prime turkey habitat.

A short 32 years ago the Ontario Federation of Anglers and Hunters (OFHA) in collaboration with the Province of Ontario via the Ministry of Natural Resources (MNR) began planning the reintroduction of the wild turkey (Meleagris gallopavo silvestris) to the Province. 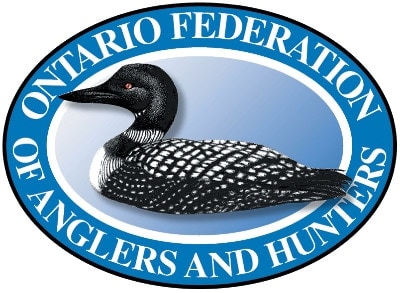 The Carolinian Forest that once grew profusely in province three centuries ago now lightly encircles the northern shores of Lake Ontario, Lake Erie and lower Lake Huron. This Carolinian like region stretches from Pelee Island south of Detroit to Kingston Ontario above New York State providing ideal habitat for release and excellent prospects for survival. 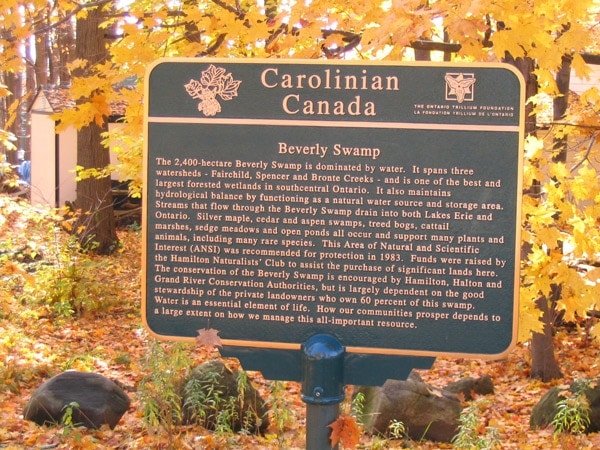 The wild turkey was indigenous to the central and south of the Province until the early 20th century when with no forethought logging and agriculture usurped natural habitat, slowly driving the shy and elusive bird from the landscape. A graduated collapse of the species took hold until outright extinction in 1909.

A familiar tale, as turkey had become a mainstay on the tables of early farmers and had been filling the drying racks of the First Nations Tribes in the Great Lakes region for eons. Offensive conservation ethics of the era and the complete abdication of any wild life management bear responsibility.

In 1984 a sanctioned ’trap and transfer’ program of turkeys was undertaken importing wild birds from Michigan, Vermont, New Jersey, New York, Iowa, Missouri and Tennessee.  These turkeys were exchanged through a series of reassignment and restoration projects between Ontario and the US with other active, scientific species in efforts to restore populations of ruffed grouse in New York, otters in Missouri and Nebraska and moose to Michigan.  It was a barter deal arranged between hunters who were committed conservationists located on both sides of the border, no cash was exchanged, just goodwill and some delicate permits. It worked. 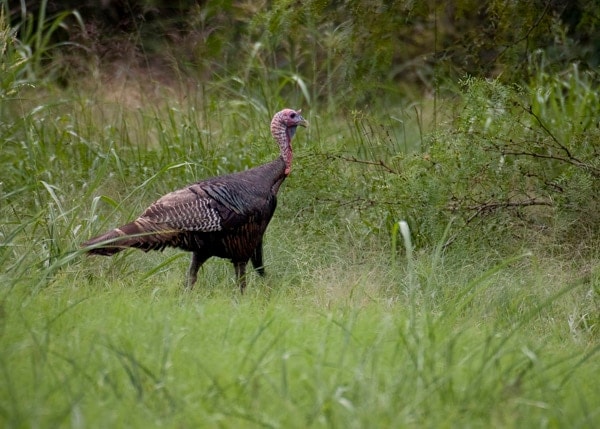 In exchange Ontario got 4400 ‘trapped in the wild’ turkeys presenting a wide genetic disparity. These animals were released at 275 staged sites across the Province.

The release was so successful that the first limited tom season was held in 1987 for specific Wildlife Management Units (WMU) that had sustained significant population growth.Strict statistics were maintained and every bird harvested had to be taken to a MNR registration station—every bird, and if you bagged one over 25 pounds with a 10 inch beard, you were given an ugly hat and the turkey went to science.  No discussion. You ceded to this before you were granted your lifetime turkey hunting accreditation.  Trophies are now common and only measured, never kept.

Now the bigger challenge, how to educate Ontario hunters.

The wild turkey had not been hunted in Ontario in 75 years so there was little legacy knowledge available except from a very few hunters who had been south in turkey season. 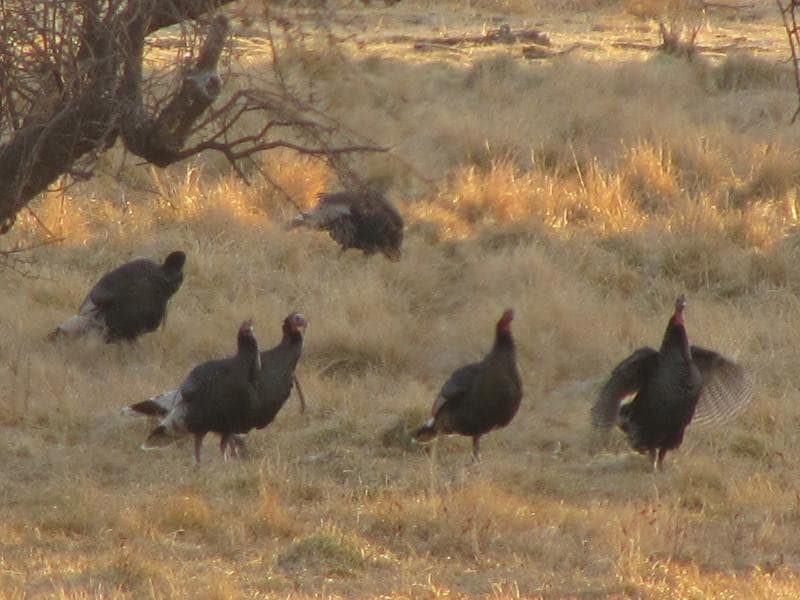 The Province of Ontario established a series of full day, in depth mandatory seminars with expert biologists, seasoned hunters and champion turkey callers from the US willing to share some of the strategies, secrets and knowledge only experience provides.  These guys were good and well compensated.  After you had taken the course you realized just how little you knew.

Suppose a complete neophyte is handed a rifle and a clip in the north woods and told “go get a deer”. Sure someone is bound to trip over a buck but no more than 1 in 1000 and frankly I don’t want to be in the bush with any of them. As we know turkey is tougher to hunt.

Recall this program was agreed upon by the OFAH, our hunters, so our guys were working in direct contact with the various State Hunting Associations, your hunters, and it became apparent to our respective Governments that they had better get ahead of the curve on this because the program had to be well organized to work, and to their credit they did. 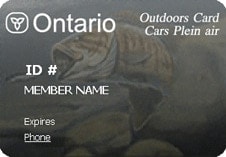 In Ontario you must possess a valid Outdoors Card with hunter accreditation, gun handling and safety training completed and imbedded in the magnetic strip before you could apply to take the compulsory turkey education seminars, and back then there was a waiting list.

Hunting laws are strict in Canada and the applicants taking the wild turkey hunting course were given an inflexible test at the end of the 9 hour session.  42 were in my class, 29 passed the test.  Remember these were all fully licensed hunters who had lined up but when a new type of hunting became counter intuitive, some failed and repeated the course or didn’t hunt. It cost you either way and the woods just became safer. 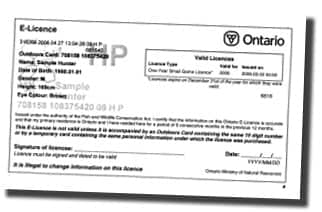 The last turkey census in 2010 had the Ontario population procreating nicely at 100,000 birds with toms all over secluded golf courses and significant flocks in farm fields across the Province.

The 2008 complete harvest was over 10,000 birds with seasons and limits now extended to 2 bearded in the spring and 1 of either sex in the fall.  Late April to end May and 2 weeks in October provides full opportunities.

The Eastern Wild Turkey is recognized in Canada as the most successful reintroduction in the history of the Province.