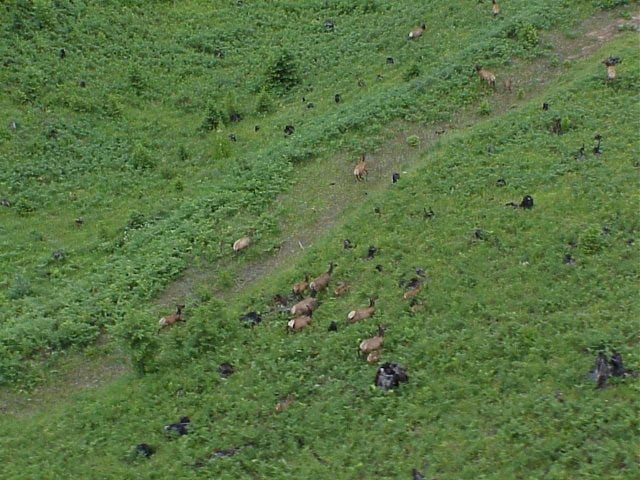 In comparison to other Western sports of tradition and leisure, hunting can seem at times like a madman’s fancy of rules and strictures. Ostensibly, to the extent of man’s adherence to the code of humanism and stewardship over the land, game laws are in direct service to the wild world: bag limits, antler restrictions, even the enactment of seasons are all laws that in principle keeps things in the natural world healthy.  On occasion though, hunting laws can make bold steps into the realm of gamesmanship—a reality witnessed in Idaho last week when a bill whipped through the state’s House of Representatives prohibiting hunters who fly into Idaho’s backcountry from pursuing big game for an entire day after landing.

Republican Representative Mike Moyle sponsored the bill and reasoned before a house committee last Tuesday that hunters who fly have the unfair chance to scout out elk or mule deer and, immediately after setting down (and often on “impromptu runways” i.e. open fields), legally stalk game animals. This measure, along with changing language in the current law from “helicopters” to “any aircraft”, attempts to close glaring loophole in a “no fly and hunt state” that has been increasingly exploited according to Moyle. 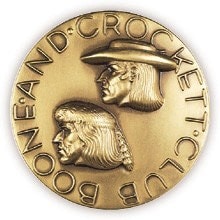 Admittedly not designed to effect Idaho herd counts or alleviate the burden animals heave on the land, House Bill 186 received the written support of the Boone & Crockett Club in the form of a letter from club President Ben Wallace.  The club has had provisions that prohibit taking trophy animals by aircraft or vehicle since 1963.

With the bill moving through the government uninhibited, to many hunters the initiative may seem “fair enough” as it heads to the Senate later this month.  However, the bill is courting controversy instate from a clique of hunters with pilot’s licenses and this group is lobbing a pretty serious charge at the representative: cronysim. 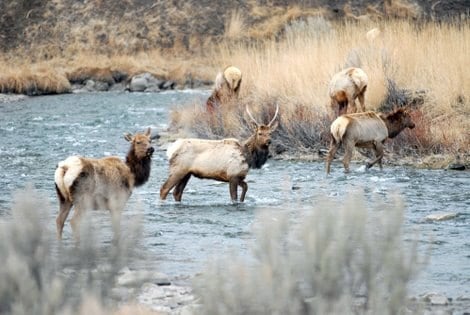 Elaborating on this theory, the group maintains Moyle, the House Majority Leader, is in fact safeguarding a prized piece of hunting ground known for big game for a relative of fellow Idaho Republican Lieutenant Governor Brad Little with this piece of legislation.  Moyle responded to these accusations within the hour, stating that he doesn’t know, who Little’s family member is.

Similar 24-hour hunt fly rules already exist in Alaska and Canada and as the bill heads to the Senate, airborne hunters in the lower 48 are sure to be eagerly watching for what could amount to a precedent setting outcome.