North Dakotans May Park Their Guns at Work

While Coloradoans have recently lost the battle for constitutional carry, North Dakotans are dipping into the legislatural ink in hopes of expanding their second amendment rights, albeit ever so slightly.  Baby steps.

Last Wednesday, the state senate voted 41-5 to allow people to keep guns in their cars, provided they’re locked (and unloaded) at their places of business (keeping a loaded firearm in your vehicle requires a concealed-carry permit). 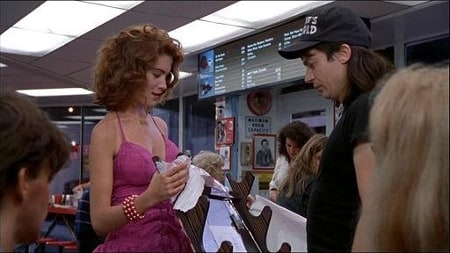 Now, we’re not sure if that means you can leave them in a gun rack or if they have to be discretely locked up.  Still, this is a victory not just for hunters who are planning ahead on a Friday night to head out camping, but for the self-defense-minded who like to keep empty revolvers and full speed loaders under their seats.

See, in many states, your car, being your property, conveys certain rights to you whether or not you’re in it.  For instance, in aforementioned Colorado, if you blitz past a red light camera while huffing lines of one Hell of a drug off the back of a very friendly personal trainer, the state is limited to handing out only traffic tickets.  OK, that’s pretty dirty but it makes a point: your car is your castle, too. 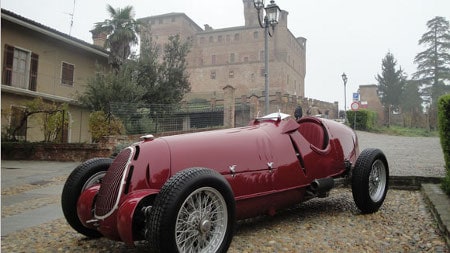 Naysayers argue that this infringes on business owner’s rights; it prevents people from having the right to ban guns on their property. But in the end, all this does is help the enthusiast shooter, the weekend hunter, and the concealed-carry-permitted to travel to work with their firearms but not be forced to haul that conspicuous thing into the office without breaking any laws or violating company policy.  Because what’s worse, leaving a gun in its case in the trunk of your car, or coming into the office with an evil black rifle? 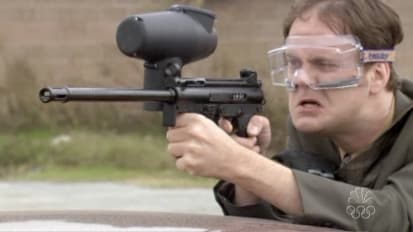 Many places are still off-limits.  All government buildings, concerts, sporting events, schools, churches and public rallies are disallowed zones, along with colleges, jails, and places that handle explosives.  What if you’re a parish priest hosting a parochial school gun match, you ask?

Seriously!  How would that work?  We’ve just blown our minds.

Ultimately, what this law does is protect the privacy of the gun-owning population of North Dakota, operating on the premise that a property-holder has no more business telling people what to do with their guns any more than their prescription drugs, cellphone conversations, or hard drives. 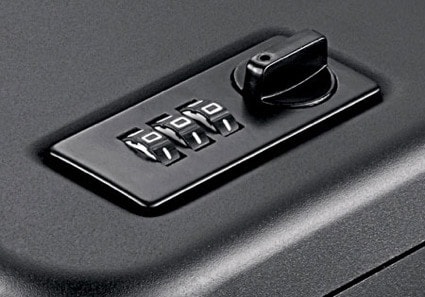