Gleaned from a bulletin released by the US Department of Immigration, agents operating from both the state and federal levels of law enforcement (namely US Immigration and Customs Enforcement’s Homeland Security Investigators or “ICE’s HIS” and the Anaheim Police Department) are currently embroiled in a manhunt for the 53-year owner of an Anaheim, California online gun shop.  Yongming “Steven” Sui is the chief executive of Field Sport, Inc. and the chief suspect sought in his connection with a scheme authorities uncovered back in March to sell bogus holographic rifle scopes over the Internet.

Last week authorities in Corona, California charged Mr. Sui with two felony counts in association with his sporting goods business—the manufacture and sale of a counterfeit mark which is a form of trademark infringement and possession of an assault weapon—and issued an arrest warrant to that effect on March 25. The Orange County District Attorney’s Office will be taking lead on prosecuting this case and, if convicted on all counts, the Chinese immigrant will spend nearly four years in prison—though police highly suspect Sui has fled to China. 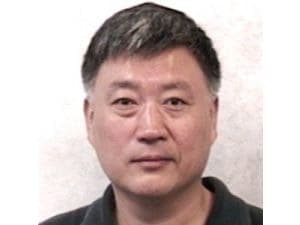 The investigation of Field Sport and Sui was largely a condition of happenstance.  U.S. Customs and Border Protection began a probe back in early March after officers administering a routine mail inspection came across close to 700 EOTech rifle sights and 200 magnifier systems that were determined to be knock-offs by experts.  The goods originated in China and had been sent to Field Sport’s headquarters in southern California.  Their retail value has been estimated to be close to half a million dollars. 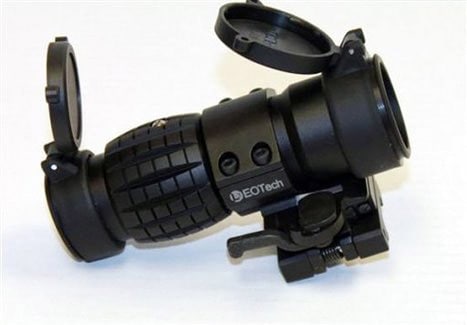 US Custom’s Field Operations Director Richard Vigna works out the agency’s San Francisco office, handling much of what enters the country from coming from Asia. He praised field agents in the successful implementation of protocol, stating, “This is just one example of the outstanding work being performed by CBP officers at international express consignment hubs on a daily basis.  Despite the high volume of cargo arriving into the airport, the officers’ diligence and expertise in targeting illegal shipments has resulted in another seizure of counterfeit merchandise that must not enter the commerce of the U.S.” 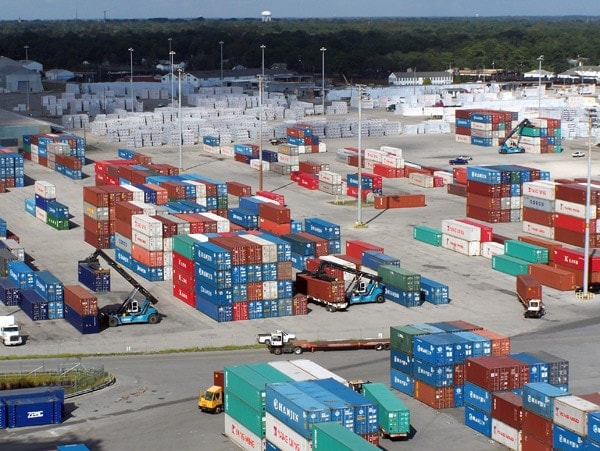 Sui worked in cahoots with two accomplices: Isaac Cheuk Hang Tse, who was co-owner with Sui, and Pao Sheng Yang who acted as office manager.  Homeland Security agents and Anaheim Police Department detectives arrested both men at Field Sport’s Anaheim headquarters last Wednesday, exercising search warrants on their homes and business facilities that yielded an additional 778 ersatz scopes and two fully functional assault weapons.  Both were arraigned on charges identical to those that Sui faces.  As last reported to Guns.com, Tse is still in police custody awaiting $20,000 bail, while Yang posted a $20,000 bond last week. These men will find themselves before a judge in the morning on April 22 in Fullerton, California. 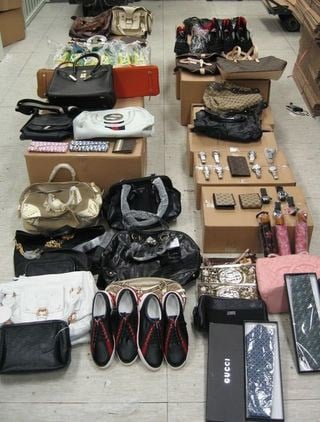 EOTech is a Michigan shop that holds the copyright on the manufacture and sale of the holographic rifle sights—sights that have become common equipment for law enforcement and military units in the United States. Intellectual property rights investigators are sounding the alarm in the wake of these arrests that they have witnessed an increased number of counterfeit commodities that present risks to public safety like critical technology components and pharmaceuticals (as opposed to shoes and pocketbooks). 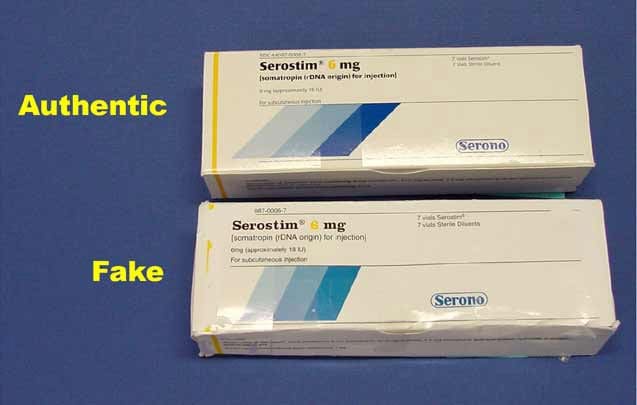 Special agent Claude Arnold with the Homeland Security underscored the precariousness involved to sham shooting equipment. He told reporters, “Anytime you purchase a knock off or pirated product, it’s a virtual certainty the quality and reliability will be inferior to the genuine article. When you’re talking about counterfeit gun sights, the implications are frightening.  This case serves as a powerful reminder about the public safety risks associated with product counterfeiting and demonstrates yet again why intellectual property enforcement is and will continue to be a top priority for ICE HSI.” 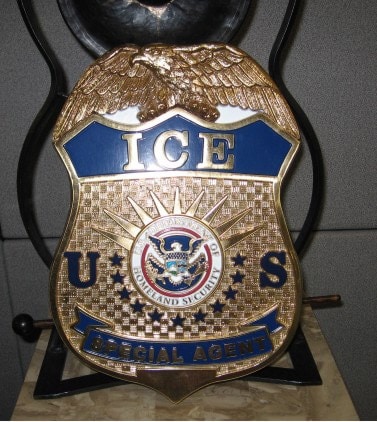 In response, Leupold along with several other major sporting goods manufacturers issued warnings for customers to be aware of sham products coming from China.  The EOTech website also mentions the story. 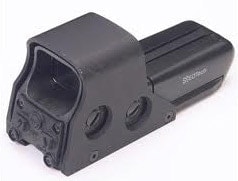 ICE’s HSI has emerged since its founding to become the largest investigative arm of the Department of Homeland Security and in recent times has played an increasing role in America’s battle against producing, smuggling, and distributing counterfeit products and protection of intellectual property rights. In 2010, enforcement efforts led to nearly 20,000 seizures of bunk products representing about $1.4 billion in illicit profit. 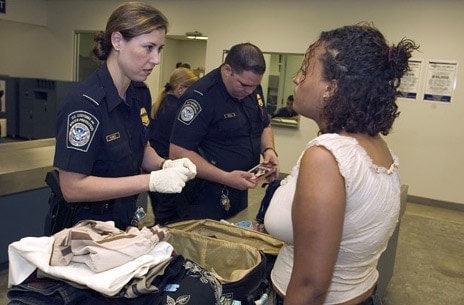