US Fish and Wildlife Service to assess Caribou Subspecies Conservation Status... and they need your help

At the behest of a petition filed by the International Fund for Animal Welfare (IFAW) back in September of 2009 that urged policymakers to consider several subspecies of North American caribou as threatened or endangered under the Endangered Species Act, the U.S. Fish and Wildlife Service has indicated it will begin undertaking an extensive, in-field assessment of the conservation status of two species, the Peary caribou and the “Dolphin and Union” caribou throughout the summer. 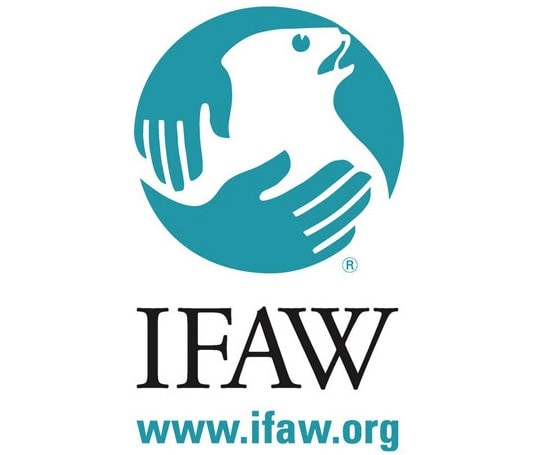 Both species live on islands in Canada’s Arctic regions—regions that have seen a comparative surge of human activities in recent years spurred on as Canadians continue to push farther and farther North in order to take advantage of the warming climate and newly accessible lands.  The petition describes a myriad of potential threats to the caribou, but calls out two as the most concerning, namely the destruction of habitat and a decrease in sea ice which is vital for migration and changes in reproduction activities as plant phenology changes and forage availability fluctuates.  The International Fund for Animal Welfare credits climate change as the impetus for these problems. 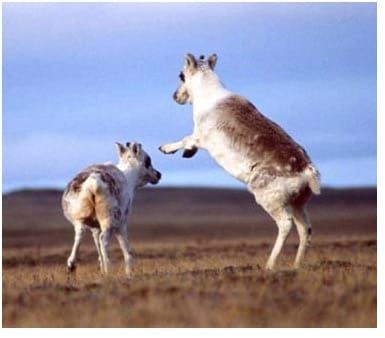 Peary caribou are smaller than barren-ground caribou, lighter in color and both males and females grow antlers, which sports gray rather than brown velvet in the summer.  In the past, they have been mistaken for Dolphin and Union Caribou (which look very similar), which live farther south with populations even residing on mainland Nunavut. 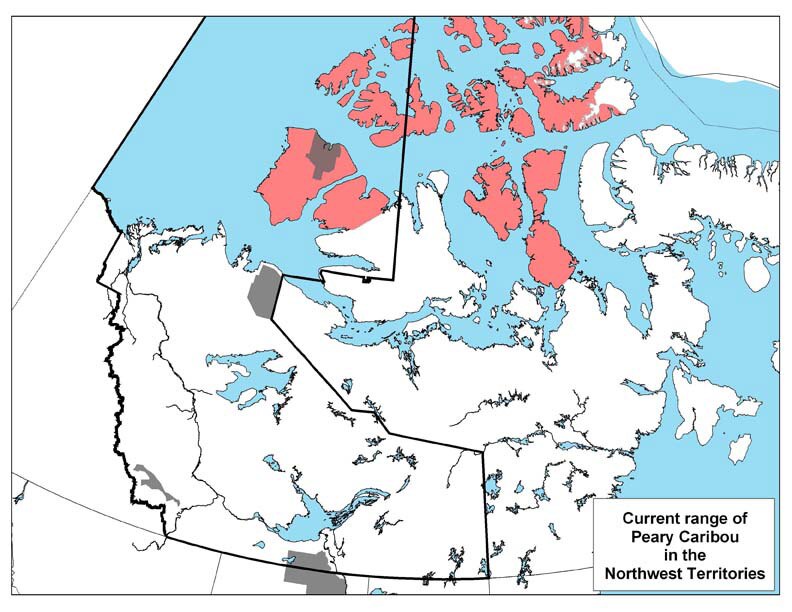 Their numbers have been researched sporadically since the 1960s though, as Guns.com reported last fall, caribou numbers across Canada declined steadily in the 20th century.  On Banks Island, the most extensively surveyed area, Peary caribou numbers dropped from about 12,000 in 1972 to 1018 in 1992.  As of 2002, the herd on the island appeared low but stable with 1196.   Caribou on Northwest on the larger Victoria Island dropped from about 4500 in 1980 to a frightening 100 in 1993.  There has since been a slight increase in this population’s numbers. 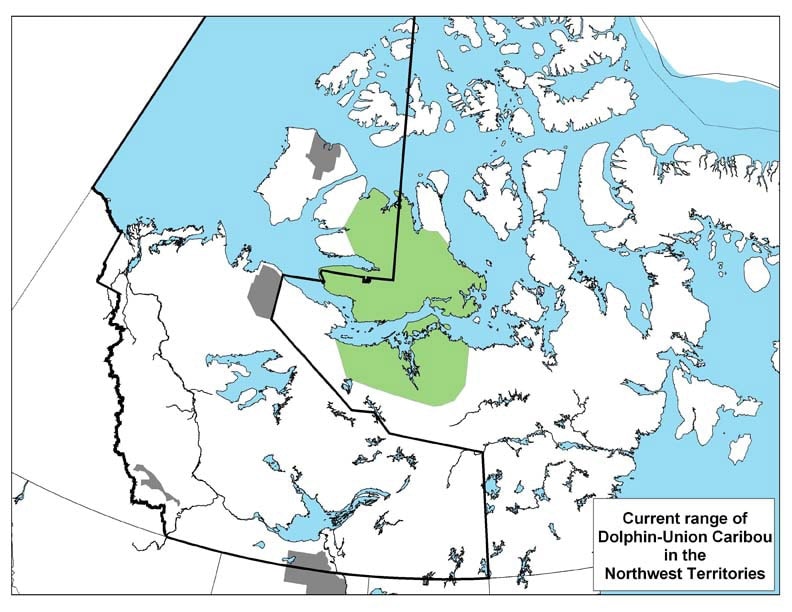 Several other conservation agencies, including Canada’s, have designated these species as at risk or are currently in the process of reviewing these species.  Over a year after their first jabs, the IFAW submitted an amended petition in May of 2010 that clarified information in the original document and, in accordance with this supplemental information was able to further develop the project’s working thesis.  In kind the US Fish and Wildlife Service believes the report provides enough scientific information to warrant a comprehensive status review. The IFAW’s findings were published in the Federal Register yesterday. 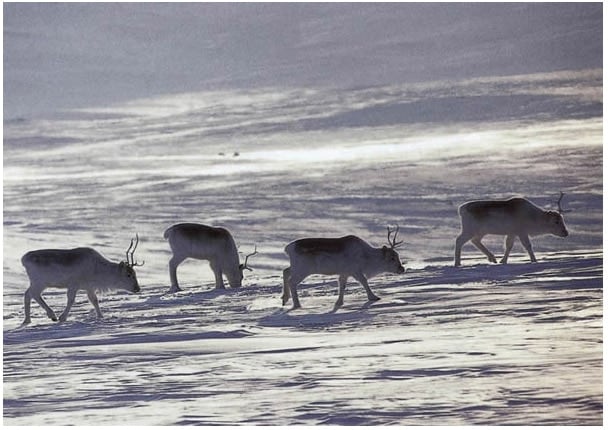 And you can help.

To ensure the status review is as accurate and exhaustive as possible, the US Fish and Wildlife Service is soliciting all available scientific and commercial data from any interested party regarding the two caribou species and habitat. 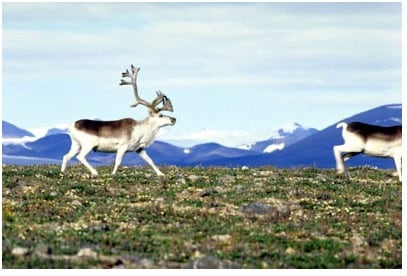 You can submit your written comments and information concerning this proposal by hand, mail or computer.  Follow the online submission instructions at https://www.regulations.gov.

For U.S. mail or hand-delivery: 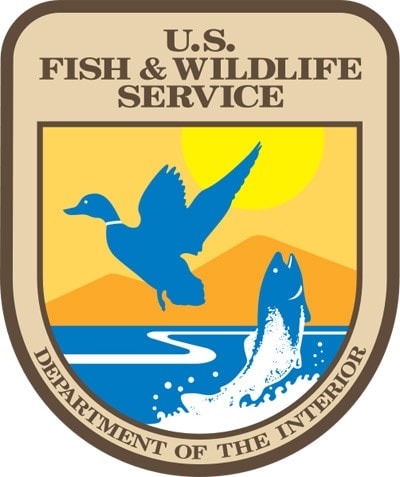 The Wildlife Service must receive correspondence on or before June 6, 2011 and they will post all comments on https://www.regulations.gov. This usually means the agency will post any personal information provided through the process. The Service is not able to accept email or faxes.

Though currently weathering the rains out west, the Endangered Species Act’s history speaks for itself.  It has provided a critical safety net for plants and wildlife and, to date, has prevented the extinction of hundreds of doomed species, and brought the plight and recovery of many others to the national stage. 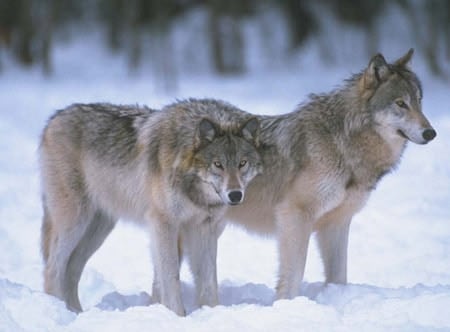