Last November, FN Herstal reportedly claimed victory after a nearly yearlong manufacturers’ dogfight between a who’s who of European and American gun designers and regarding who’d be supplying the Norwegian Armed forces with their latest and greatest light machine guns.

The Norwegian Defence Logistics Organisation (NDLO) handed the rose the Belgium-based designer this past fall but only confirmed the contract with FN Herstal last month, signing papers and hashing out particulars in what could be a lucrative government contract.

And earlier this week FN Herstal sent out a press release revealing further details of the deal and stating they will be supplying the Vikings with 1,900 of their MINIMI light machine guns along with accessories and parts over the next 15-years. 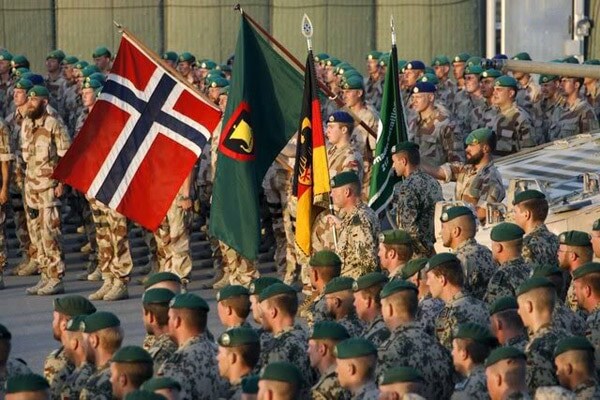 The MINIMI light machine gun is the latest model in a line including the FN MAG medium machine gun and the FN M2HB-QCB heavy machine.  Both of these machine guns are already in service with the Norwegian army. 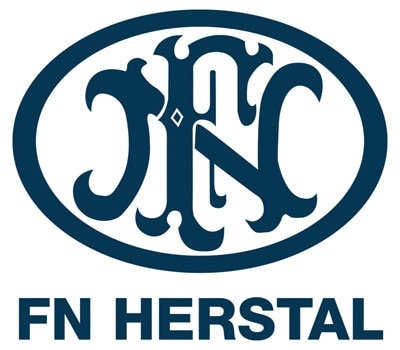 Primarily chambered for 5.56x45mm NATO, the platoon friendly MINIMI is an auto only, air-cooled weapon, that takes either a belt fed or magazine and was designed in form and function back in the 70s to bring one thing and one thing only to the fight—firepower.  Several variants exist (including a number in a 7.62x51mm NATO and an American version the M249 light machine gun), besides the standard squad support model, namely the Para model for paratroopers and a Vehicle specific model used currently in the Persian Gulf region as a secondary armament for fighting vehicles. 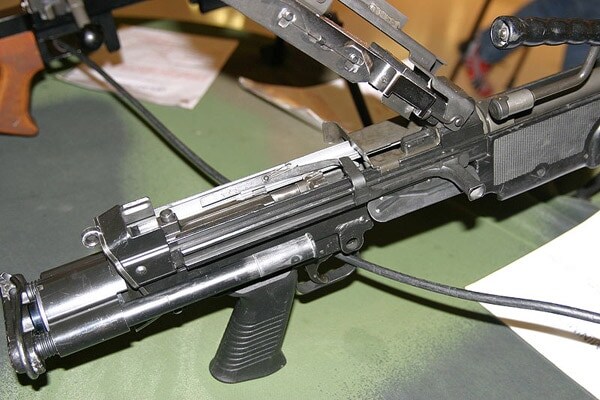 The FN MINIMI fires from an open bolt with a rotary locking mechanism that was originally designed to mitigate the danger of rounds cooking off and blowing up during or after periods of continuous fire.  The system works by introducing the cartridge to the steaming hot chamber mere moments prior to ignition while the slide of the bolt and carrier shoves air through the chamber and barrel, taking the heat with it and keeping the actions environment stable. 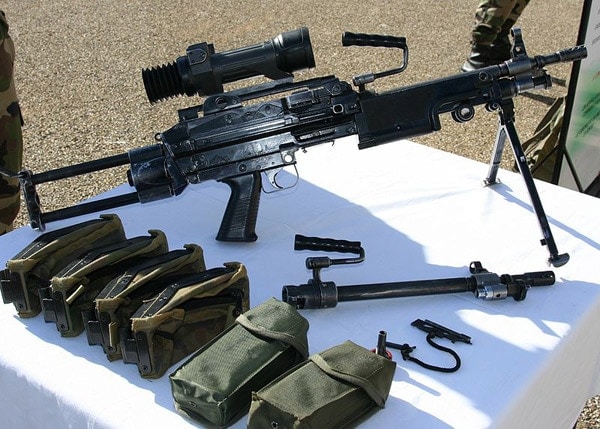 FN Herstal will deliver these machine guns throughout 2011, with milestones in 2012.  If the M249 Saw is any indication, the units can retail for about $4,000 per unit—but we hear tale the FN MINIMI’s go for that many times over so double it and double it again.  You can check out FN Herstal products here.