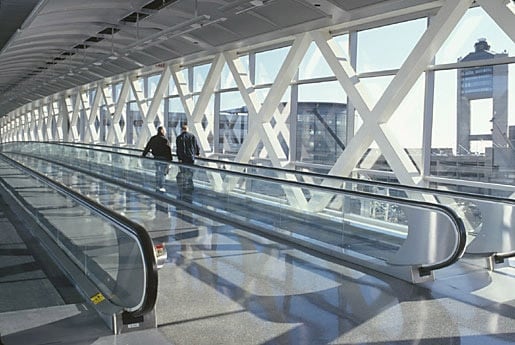 State Police told reporters yesterday that they cuffed Cameron of New London at about a quarter till eight in the morning in Terminal E while he headed toward a Southwest Airlines gate. TSA agents detected the pistols when Mr. Cameron’s bag passed through an X-ray machine. The guns were unloaded and TSA operators did not find any other ammunition with the guns. 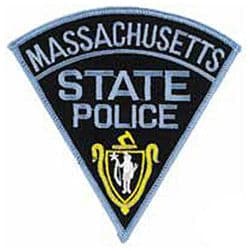 Police booked Cameron on two counts of unlawful possession of a firearm.  Throughout the course of the ensuing interview, Cameron explained to State Troopers that he had bought the two .22-caliber Derringers at an auction the week before and he maintains he was unaware they were in his carry-on bag. He also informed them that he didn’t have a license for them.  In New Hampshire, citizens do not need permits to own handguns.

A Judge arraigned Cameron yesterday at the East Boston District Court on two counts of unlawful possession of a firearm.  Cameron’s attorney entered a plea of not guilty and he was released without bail. A trial date has been set for May 20.

The Derringers look like one of the countless models made by an army of manufacturers around the turn of the century.  Does anyone recognize them?