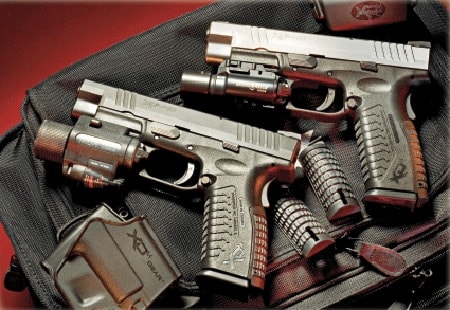 And then what everyone was (or wasn’t) waiting for: a compact XDm.  Except it wasn’t a compact, it was a semi-full size/ half-compact.  The XDm 3.8 was just shorter in length.  Perhaps a bit lighter, perhaps with less perceived recoil; but it was just a Colt Commander cut of the XDm.  People wanted a very compact XDm, a sub-compact. 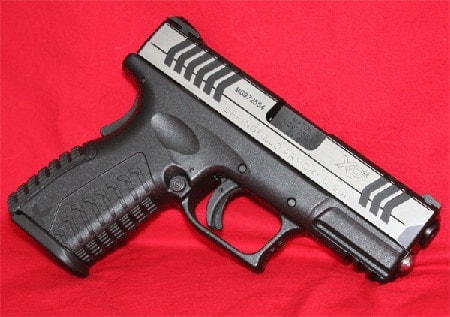 An entire business sprung up around the concept.  Companies like Canyon Creek Custom would take your XDms and chop off the lower half inch of grip on your gun and your magazines just to give people shorter, more concealable pistols. 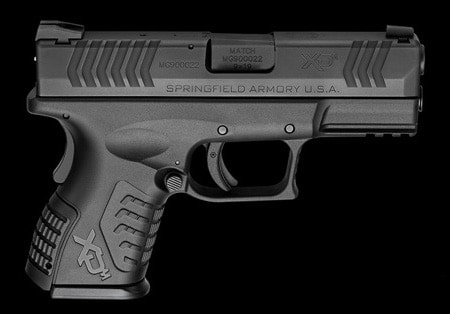 Finally, more than a year after the introduction of the XDm 3.8, Springfield introduced the 3.8 Compact.  And there was much rejoicing.  But it was the same height as the XD sub-compact, not the grip-chopped XDms of custom.  Springfield had decided to go with a very generous chop! 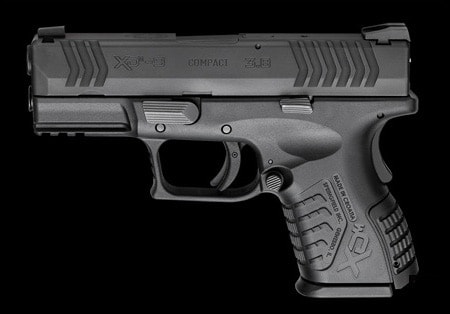 Which meant shooters’ littlest digits had no place to go.

Creative and gutsy people took the XD grip extension made by Pearce and through sheer force of will (Dremel) made it fit the XDm magazines.  But only a few people could do so.  The rest held their guns oddly, in hopes that someday Pearce might take heed of their plight. 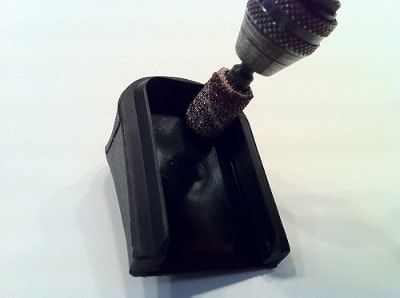 And the people waited. 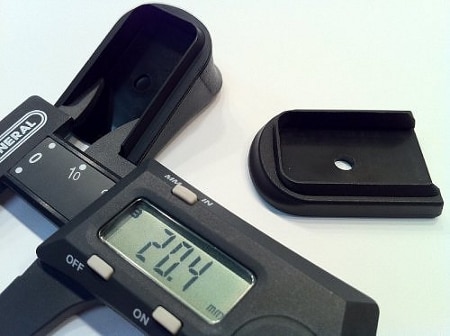 Springfield released a .40 S&W 3.8 compact, and they waited.

Springfield released 3.8 compacts with night sights, and they waited. 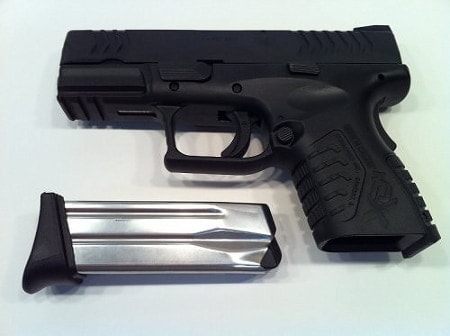 And just when they began to forget about grip extensions, when people had gotten used to holding their pistols every way but naturally, something happened.  Pearce began to ship little boxes all around the world to gun shops everywhere, and what was in those boxes? 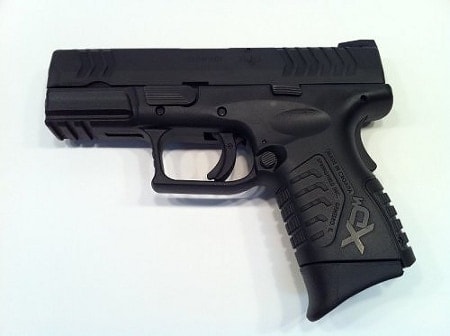 And all the shooters bought the grip extensions, and put them on their stubby little magazines to make them whole again, and they gripped their pistols and pointed them at sheets of paper and they went “Bang bang bang!”

And never again did they worry about where their little pinkies would go.