When it comes to training with guns, people do a lot of different things.  This is all because of the greatest universal truth about guns.  Shooting costs money, yo.  Word to that; even the most conservative of reloader starts off several hundred dollars, if not thousands, in the red. And that doesn’t even take into account the cost of your time invested in doing all the work.

There is no end to what you can spend money on shooting in order to save money on shooting, and it only starts with manufacturing your own ammunition.  It’s everything from .22 conversion kits to Airsoft replicas. 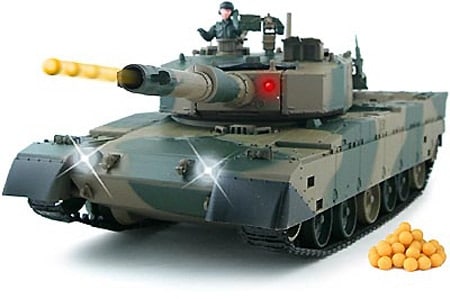 If only there was a cheap, plentiful material you could use for bullets.  It wouldn’t have to be lethal or even dangerous; better still, if it wasn’t, you could practice at home.  If it was light enough, you could shoot it without powder in the cartridge, it would be propelled by nothing more but a large bullet primer… 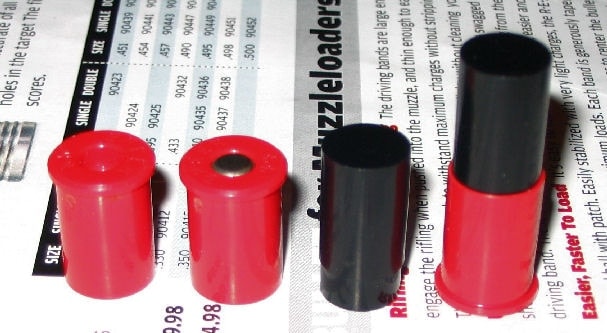 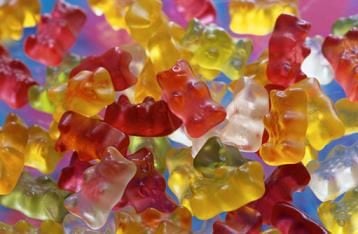 These aren’t Nerf darts we’re talking about, people will blow their stacks if you play with them at the park (how cool would that be, though.  you could totally flashmob the closing scene from Scarface next to the pond.  That, that, that’s bad, though, you should not do that.  Thought exercise, leave it at that) and they come with all the warnings of real bullets, like, “Use with adult supervision” and “Do not point towards face.”  Wait, that’s fireworks. 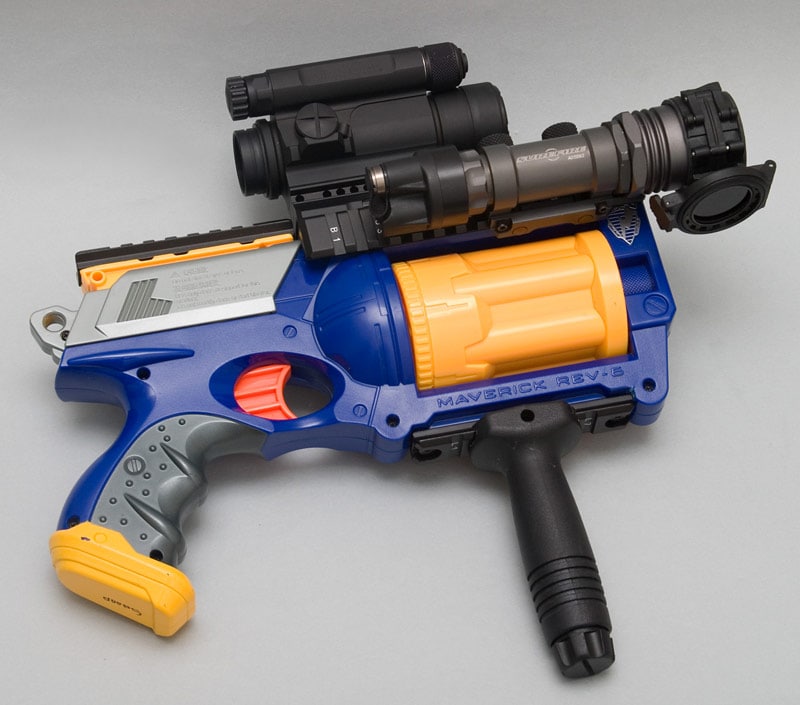 These are real trainers, treat them like real bullets.  Unfortunately, without the recoil, two things happen: you train without becoming accustomed to recoil, and they work very poorly with automatic pistols.

Getting used to a firearm’s recoil is the most important aspect of gun practice.  Shooting without blinking, cringing, going oh my god that was cool/loud/ouchy in your head; getting control of your own reaction is absolutely necessary and these won’t help there. 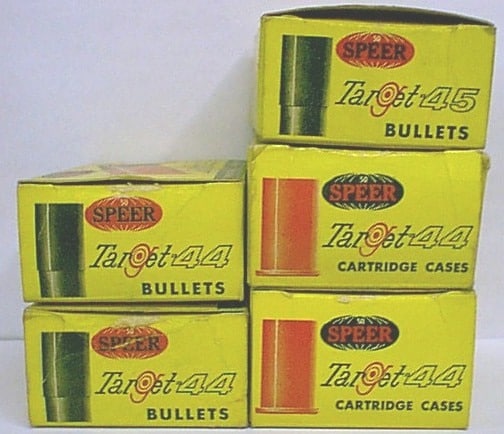 Not cycling the slide means that you have to do it manually to eject the case.  So no practicing double taps.  Effectively, this is an expensive alternative to those training bore lasers.  Still, the idea of a more tangible feedback has its appeal.  Particularly with revolvers, those wonderful chamber-spinning masterpieces.

The best part is the realization that you don’t have to buy them.  With a little creative juice (available at Safeway and all Kroger stores nationwide) you can probably just make them yourself.  Really, you make ice cubes yourself.  If you can’t figure out a way to cast plastic bullets maybe you should reconsider reloading in the first place. 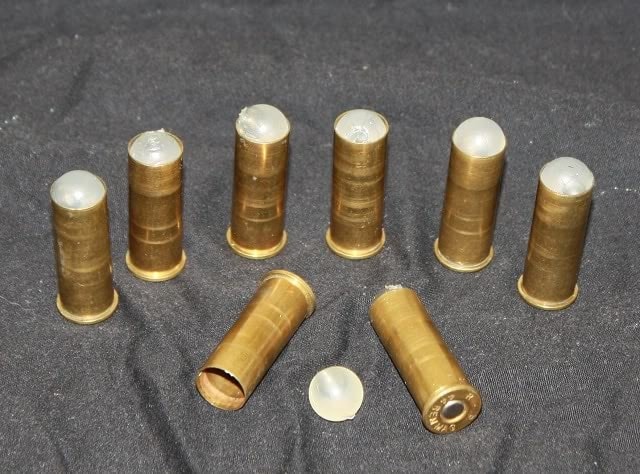 All that said, maybe it’s moot.  Do you think it’s worth it?  Would you train with plastic bullets?