A country practically born out of a war zone, Israelis are—understandably—not known as the most relaxed people on the planet.  And—also understandably—the Jewish state has hardly been concerned about masking it’s anxiety as a renewed wave of Pan-Arabism sweeps across the region, toppling autocracy after autocracy under their weight of their own excesses.

Perhaps this news will, if only slightly, ease Israel’s troubled mind. 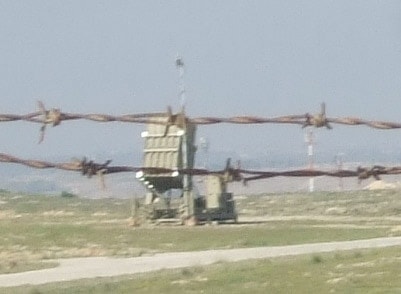 Last Sunday, Israel put to use for the first time ever a highly-anticipated, heavily researched missile defense system called the Iron Dome interceptor.  The system successfully protected two major cities during several days of Palestinian rocket attacks—so successfully in fact this system has pricked up the ears of military gurus representing country’s from around the world who are already expressing interest in purchase or development of Iron Dome.

Deployed outside the cities of Ashkelon and Beersheba near the Gaza Strip only days before the latest episode of hostilities between Israel and Palestinian militants, the two batteries of Iron Dome systems batted 1000, shooting down at least eight rockets in mid-air, officials reported to members of the press last week. Though at least 120 rockets were fired at southern Israel during this engagement, these Iron Dome batteries are programmed to only shoot down rockets that will strike in designated areas to maximize protection to civilian populations.  The system calculates the trajectory of all incoming projectiles and ignores rockets that will land in areas not populated by civilians.  Consequently the rockets caused damages to the surrounding are but of little substance and there were no casualties reported. 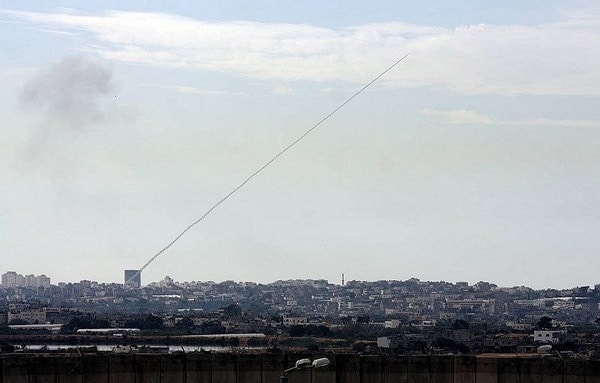 Leaders in the Middle East country credit Iron Dome’s ability to block hits to urban centers as the means by which they prevented the engagement from escalating while Prime Minister Benjamin Netanyahu beamed, “Israel marked a significant and impressive achievement with the Iron Dome system intercepting missiles.  This has echoed throughout the world, including in European countries where I have visited.” 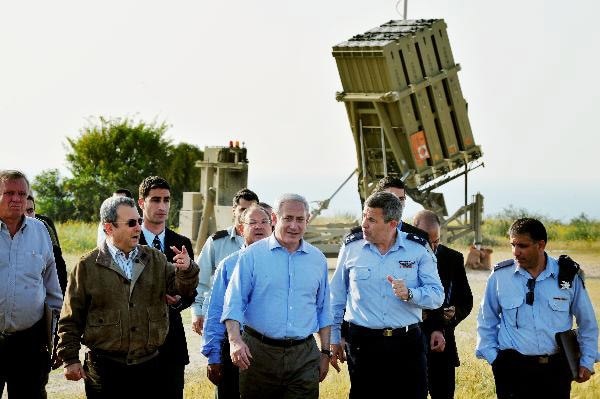 That’s not to say Israel or Palestine were left unscathed.  Smaller towns closer to the border remain exposed to shorter-range fire and received substantial damage during the attacks.   For their own part Israel aggressively struck back with a series of air and ground strikes in Gaza.  Both sides spoke about a tentative “cease-fire” yesterday.

Rafael Advanced Defense Systems Ltd. is the state-owned defense contractor responsible for the system.  They expedited Iron Dome’s long standing development efforts after the 2006 conflict with in Lebanon with Hezbollah and the 2008-2009 Gaza strip war with Hamas exposed that an unacceptable number of Israeli border towns were particularly helpless against short-range missiles fired from outside Israel. 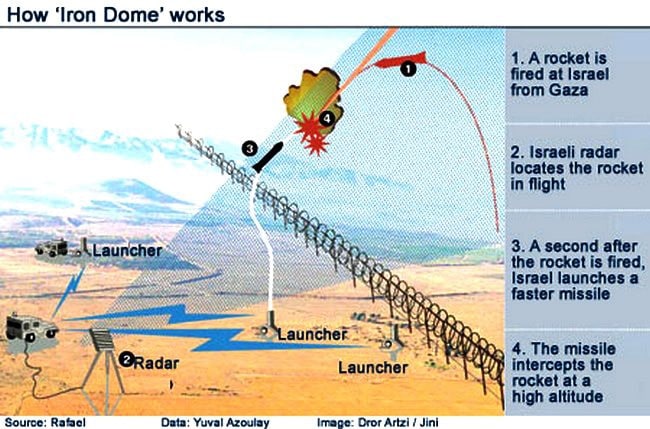 The mobile air defense system uses its own small, radar-guided missiles to intercept Katyusha-style rockets, mortars and bombs in ranges of 3 miles to 45 miles though the device is rumored to be effective all the way out to 70 miles.  Because of the shorter amount of time between launch and detonation, the ability to fly closer to the ground and a host of other reasons, short range missile defense in many ways poses more unique challenges to engineers than long range missile defense.  For example, on April 7 when Iron Dome blew up a Grad Rocket launched from Gaza marked the first time in history a short-range rocket was ever successfully intercepted. 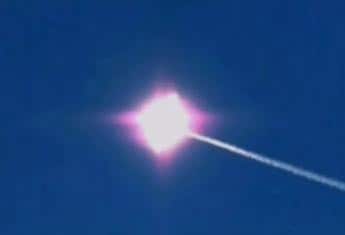 Following the success of Iron Dome in the field, Israel wants to deploy four more batteries by the end of the year.  This will cost them around $200 million though officials in Israel have reported that several other countries have expressed serious interest in buying Iron Dome units including the US.

The Obama administration had secured $205 million to help Israel with production and deployment of Iron Dome, but the funds have been stalled in the US legislature.

On paper, Iron Dome will eventually be the “smallest” component of a multi-tier aerial shield.  The partly U.S.-funded systems’ last component will be called Arrow (perhaps an allusion to the Wadsworth line, “I shot and arrow into the air; it fell to earth I knew not where”) which intercepts missiles above the Earth’s atmosphere. 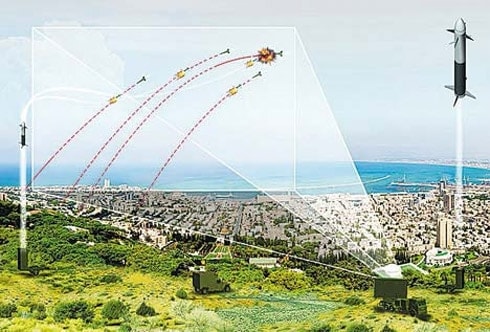