The California Condor has got to be the most famous of hard-luck birds.  Deforestation and deet had reduced the population to twenty two birds, and just now as the species begins to climb in numbers into the low hundreds, blood tests performed on sick condors has found dangerously high levels of lead in their systems. 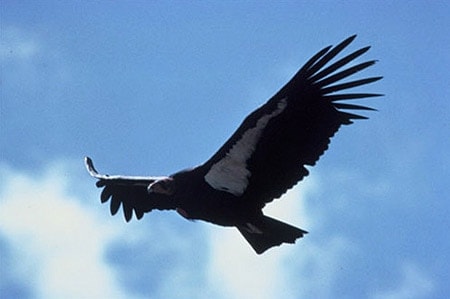 The American Bird Conservancy ran the lead through the CSI ringer and claims that it’s bullet lead.  Specifically, that the lead “signature” matches bullets.  They do not mention if the signature is the same for other lead sources. 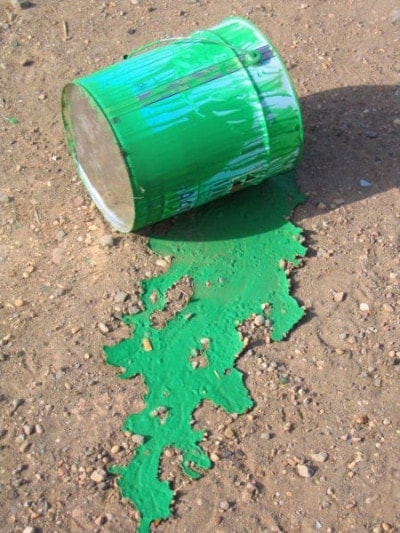 Still, of all the condors checked in on from 2004 to 2009, 90% had been exposed to lead and 35% had dangerous levels of lead in their systems.  Whether or not that’s due to lead from ammunition, that’s a worrying level of lead exposure. 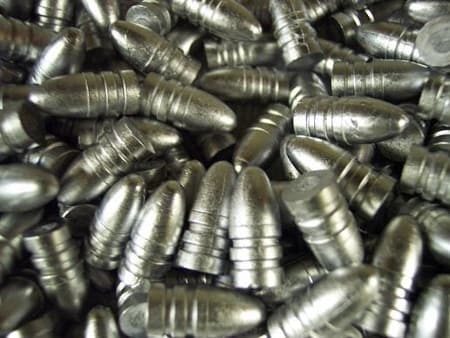 The introduction of lead into the birds isn’t a matter of them being shot, but rather, as scavengers, they pick clean carcasses left unclaimed by hunters.  Shoot a snake, poison a condor, so the theory goes.

Micheal Fry, Director of ABC said, “Four highly respected science organizations have concluded that lead ammunition is poisoning our wildlife. The very sad part of this is that it doesn’t have to happen as there are numerous other non-lead, non-toxic bullets that perform as well or better than their lead counterparts.” ABC likewise cites lead exposure to humans through venison, but all of their citations are frustratingly vague, and they don’t compare the West Coast avis to birds in places where hunting is illegal, so we can’t tell if the exposure really is from spent ammunition. 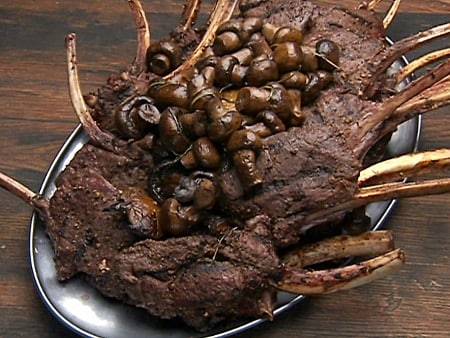 That said, a metric shitload of birds are imperiled by lead exposure, upwards of 10 million birds a year.  Would you give up lead-based ammunition, even on a temporary basis, to find out if that’s what’s killing condors?

The consequences otherwise could be… damning. 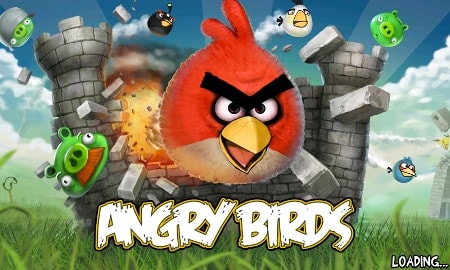