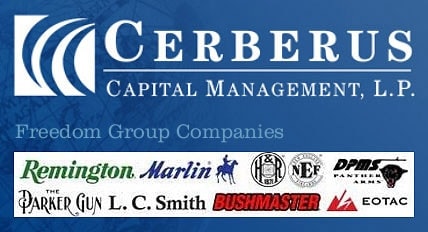 The Freedom Group first announced plans for an eventual flotation in October 2009.  Though they’ve given no reason for pulling their request, it was noted that the company has been struggling as demand for its key products slips.  From late 2007 to mid 2009, the Freedom Group enjoyed an upsurge in sales which analysts are not identifying as being driven by anxieties over incoming Obama administration and the belief that they would institute more restrictive gun legislation.  The result for the company was increase in demand for sporting rifles by one third of their market share.

But as the public has moved on, the tides have seemingly turned for the New York based enterprise.  They listed a $6.7 million loss in sales from a total of $744.3 million in 2010.  By contrast, that’s down from $54 million in profit with a total of $848.7 million in 2009—an unexpectedly poor showing particularly in an industry that is on the whole thriving.

From a press release, Eric Wold of Merriman Capital, who a economist that covers publicly traded firearms firms Smith & Wesson and Sturm, Ruger noted that “the fastest growing part of the industry is handguns.” A quick look at the list of names Freedom Group companies, and in you’ll see that in the scope of the handgun market, Freedom “has none of it.” 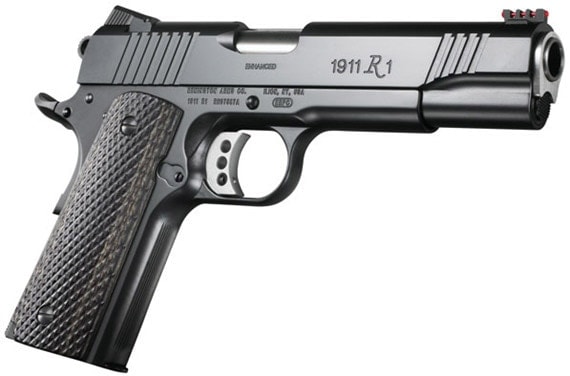 Remington put out a “commemorative” and competitive Colt 1911 inspired handgun this year and Wold suspects “it is likely to see them make a move and acquire one of those two companies to put themselves in a better position for an eventual IPO.”  Buying companies with existing handgun infrastructure and know how (or rights to designs as Springfield does) may be necessary to the void of a subcompact handgun (America’s newest obsession) in the companies commercial offerings.

But Freedom Group’s bolder steps into the handgun market may not happen as quickly as you’d think.  Reports from the company are mostly nonexistent but those statements that have made their way to the press have been optimistic about the prospects of sporting arms. A representative of Freedom group told reporters after quarter filing, “We believe the surge in demand for modern sporting rifles and certain consumer long guns ended in the third quarter of 2009 and has softened for certain pistol and revolver ammunition in 2010, resulting in declines in industry sales.”