Though it might surprise the gun illiterate, the word “reciprocity” has become a fixture of the American gun owner’s working vocabulary since the early 1990s.  In the scope of the firearms debate, reciprocity refers to a state’s prerogative to recognize or not recognize another states concealed carry permit. 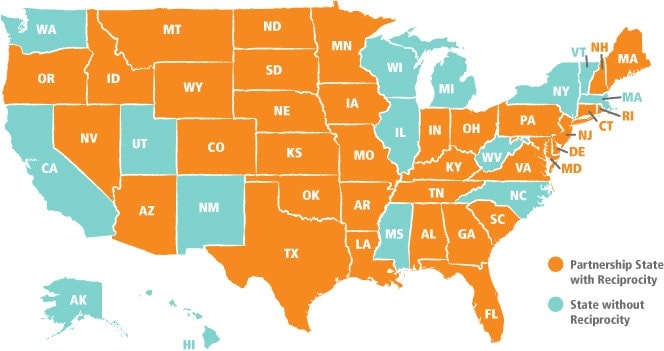 The result has been a labyrinthine flowchart illustrating interstate permit reciprocity and, as a consequence of lacking a uniform system, the danger of getting pinched out of ignorance of the law or otherwise while carrying and traveling has become, in the minds of many gun owners, a very real possibility.  In fact, a whole industry has popped up around keeping carriers educated and hopefully out of hot water in this regard.

Measures to create a nationwide standard for concealed carry have failed four times since 2007, but things may be changing as a groundswell of support has somewhat unexpectedly grown around a group of politicians who seem dead set on ending this reciprocity confusion. 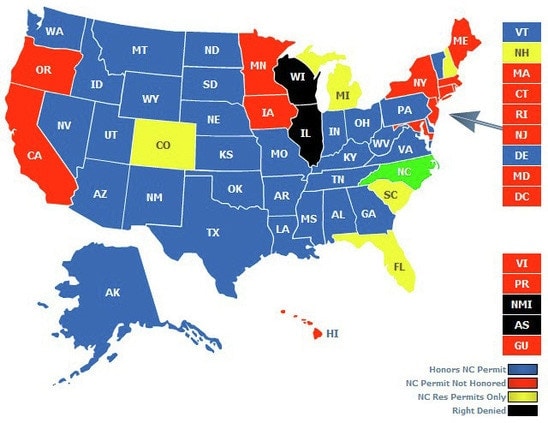 This week, a bipartisan bloc of congressmen reintroduced (the actual verbiage was crafted and submitted for review in late February) prospective legislation that would allow millions of US CCW holders to exercise their concealed carry privileges while traveling outside their home states regardless of that state’s standing reciprocity agreements. 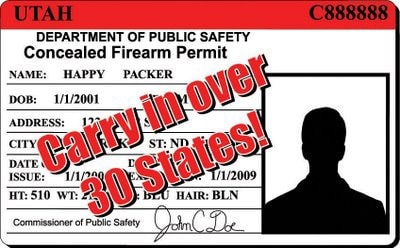 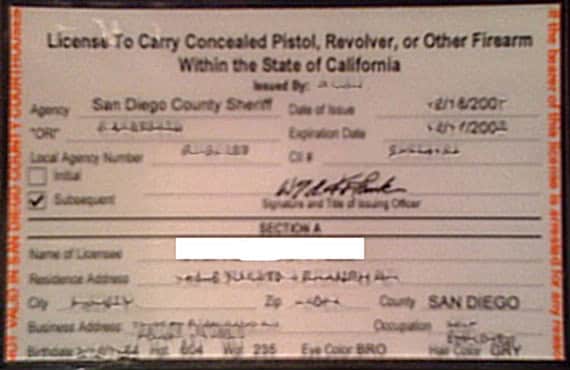 Ten others are “may issue” states, which means they grant discretionary powers for CCW issuance (or whatever acronym for concealed carry that state fancies) usually to local police.  Critics charge this system vests far too much authority to individuals in law enforcement (individuals they charge that, under the 2nd amendment, should not even have a say in whether any one qualified citizen receives the proper carry credentials) leaving the system open to arbitrary rulings.  Proponents respond that, in the current system, it falls on the state to determine and apply a concealed carry permitting system and the systems in place work just fine.

There are now only two states that have no clear legal procedure for individuals to carry concealed firearms—Illinois and Wisconsin—and it is equally unclear as to whether these states will fall in anyway under this potential law.  Wisconsin has made serious strides towards enacting a concealed carry system since January however, though by all accounts a proposed concealed carry bill seems to be limping back to the barn in Illinois.

It’s important to note here that the bill does not create a federal licensing system.  Instead requires states that have decided to issue concealed carry permits to view all other states permits as they would drivers’ licenses, marriage certificates and even carry permits held by armored car guards (never thought about how they get away with it, did you?). It would also still protect (and in that light possibly expand) the ability of the states to determine the areas within the state where carrying is prohibited (i.e. churches, schools, court houses etc.).

The bill will see debate and vote in the House of Representatives in the coming weeks or months. Get the full text of the National Right-to-carry Act here.