It has come to be that most schools around the world have banned many if not all forms of gun-fingers.  You know, pew pew, nuh-uh, I got you, no I got you, no we’re not playing that, you cheater!

In fact, 100% of the teachers polled by Guns.com have said that their schools have zero-gun-finger tolerance policies.  (We polled one teacher.  How many teachers have you polled this morning?) 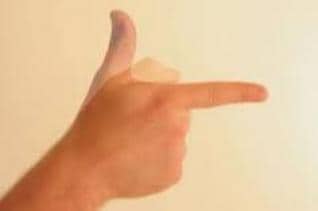 This is largely the reaction towards gun-finger sprees that seized all of America’s playgrounds, but particularly New York and southern California in the late ’80s and early ’90s.

Of course, it will never be known what caused the downturn in gun-fingerings, since many experts say that tighter gun-finger controls and enhanced teaching methods are not responsible for the dramatic drop-off in playground menacings.  Finger experts have cited multiple reasons for the decline in gun-fingers, everything from the rise in popularity of children’s television that did not feature cartoon guns, such as the Teenage Mutant Ninja Turtles and The Real Ghostbusters, to social and fashion styles that do not lend themselves to making gun fingers, like emo hipster goth cupcakes. 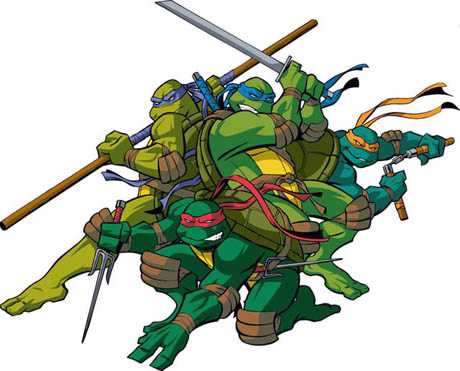 Other experts pointed out that our kids increased access to things like video games and collectible card games have channeled gun-finger anxieties into other media, effectively given them a way to vent their playground zealotry.  Still, games have similarly been blamed for recent outbreaks of no-I-gotchas in the Midwest.

And some experts have just flat out stated that our kids are too fat and lazy to make gun-fingers these days, as childhood obesity reaches epidemic proportions that rivals any gun-finger-spree tolls. 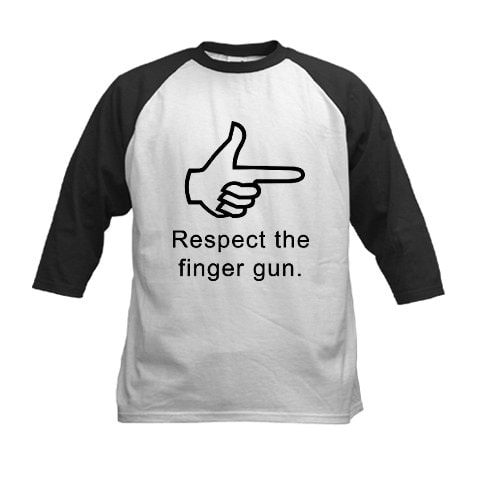 Ever the world’s champion of the right to keep and bear gun-fingers, New Zealand has set forth an unprecedented first step in guaranteeing the rights of its children to run around and yell pow, bang, or even rata-tat-tat, kindergarten teachers have begun issuing real pretend gun licenses to kids as young as four.

“The licences were introduced at Te Atatu Village Kindergarten last month, after a group of rowdy boys pretended to shoot all the other children with their fingers. 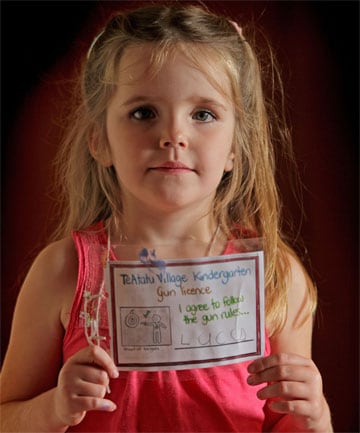 “‘What I noticed in my other workplace, when we banned it, was that the children would hide and shoot you—they get sneaky about it. The play would turn quite negative.'” 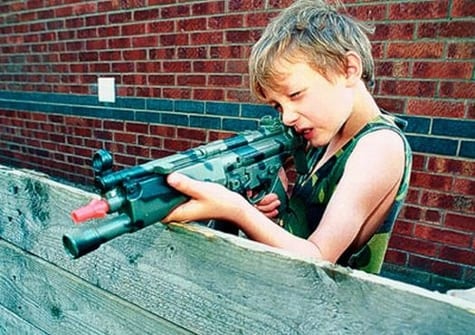 Clearly these teachers don’t believe that there is a direct connection between finger ownership and finger-pointing, or at the very least, are not concerned about the potential dangers.

Finger-rights groups worldwide are applauding the measure, saying that it does a lot to teach kids about responsibility.  “And knowing is half the battle,” said fake-gun spokesperson and parent of three Grand Slam.  He later added, “Go Joe!”