Yesterday, the Pennsylvania Board of Game Commissioners approved a hunting season for porcupines. The decision has sparked a rather controversial debate because porcupines have been protected since 1980, their population is relatively unknown and they’re elusive creatures that tend to stay out of the limelight. 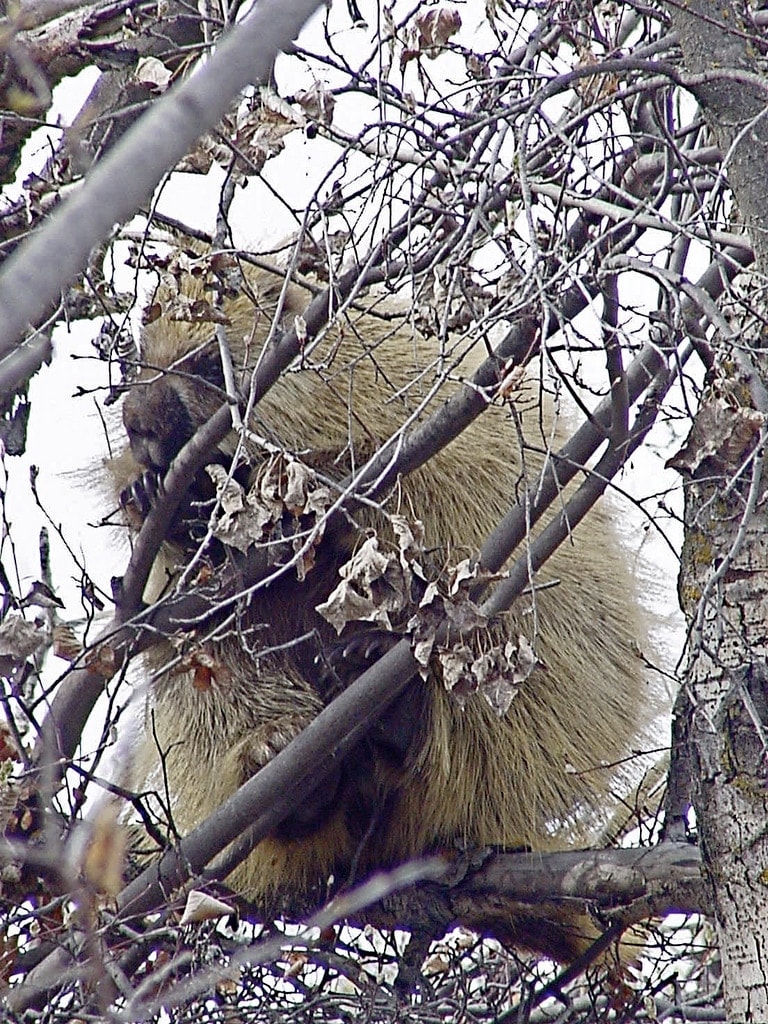 The discussion began about six months ago after residents of north-central part of the state complained of property damage caused by the large rodent. Damage includes chewing on trees, tree bark and wooden structures, but also they gnaw on things that tend to have a salty taste like aluminum siding, boat oars, ax handles, brake lines, car wires, roads—anything with salt really. (You see, the porcupine chews on wood because they’re teeth constantly grow, and they chew to grind their teeth down. Otherwise their teeth will overgrow. As for the salty stuff, they just have a craving for it). 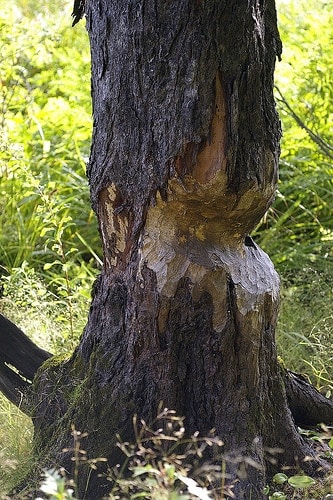 Further into the argument, apparently residents have always been allowed to kill porcupines if there’s reason to believe it’s destroying property. With that being said, activists say an open season on porcupines is excessive because hunters will be allowed to bag six a day.

In addition, porcupines give birth to one offspring a year and that baby has to bake for seven months before it’s born.

Another argument is that porcupines have poor eyesight, they’re terribly slow and are, overall, non-aggressive creatures. According to All State Animal Control, a wildlife removal directory, “(Porcupines) are actually peaceful and pleasant creatures that prefer to waddle through life at a comfortable pace.” 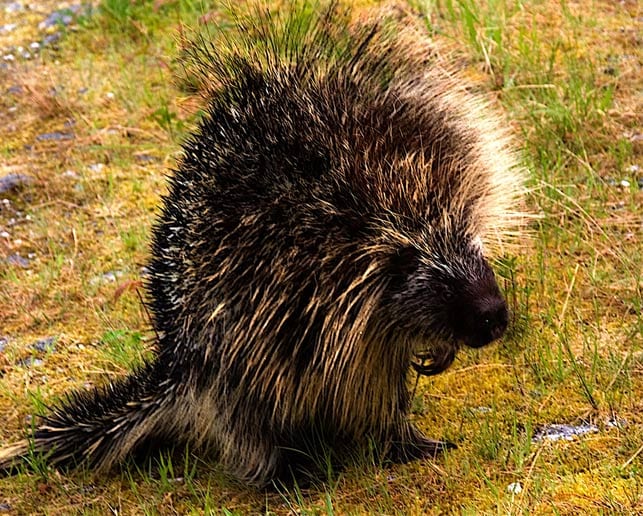 The only time they cause damage to another creature is if something tries to attack it. If say, a dog, it’s most aggressive enemy, attacks one they’re going to get a face full of quills and the quills are said to be difficult to remove. 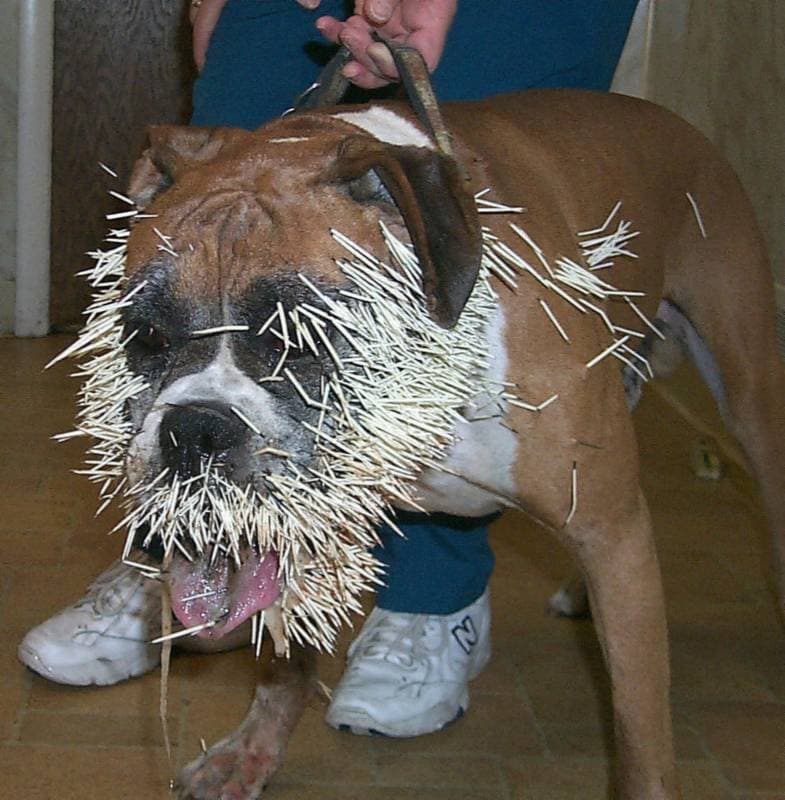 On a positive note, the Commission was quoted by Philly.com, part of the Philadelphia Inquirer, that a hunting season on porcupines will be good in the long run because it’ll allow officials to monitor the animal’s population.

The season begins Sept. 1 and will run until March 31 and you can hunt the nocturnal creature from sun up to sun down. Good luck!