Speer has finally jumped onto the premium .22 Magnum premium bullet bandwagon, joining companies like Hornady with the introduction of a Gold Dot .22 WMR.  It’s a 40-grain bonded, jacketed hollow point made to the same law-enforcement-endorsed Gold Dot standards. 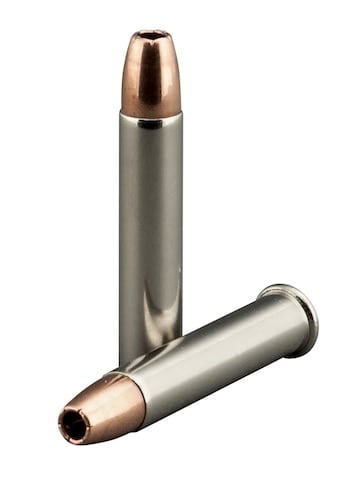 While originally a varminting cartridge, the .22 Magnum has found a place with shooters of all sorts, including the penetration- and expansion-minded self-defense gun owners, primarily due to the extremely lightweight and low-profile handguns made to shoot it. 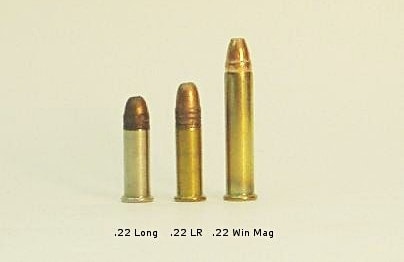 Other cartridges being primarily purposed for rifles, the Gold Dot .22 WMR puts a special focus on the pistols and is designed to be fully-effective even when fired from barrels as short as two inches.

Which is really nice because nobody wants to be told their gun isn’t enough.  Fact of the matter is, if you’re in dire need of a gun, really any gun will do.  A lot of people, even law-enforcement people, carry mouseguns in .22 Magnum as a last-ditch hold-out.  Let us not forget that mini-revolvers are all slinky black dress-approved. 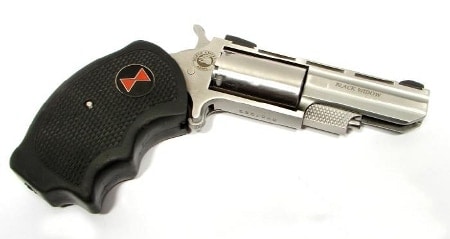 A Gold Dot in that caliber will go a long way to building confidence in those fun little guns.  Critics of it’s effectiveness as a self-defense caliber be damned, there’s way too much momentum in the market for .22 WMR handguns for it to go by the wayside any time soon. 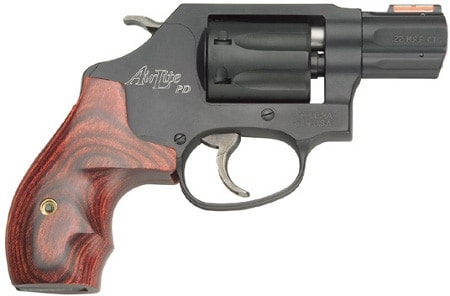 Quality handguns from any number of vendors are chambered for it, it’s cheaper than 9mm to train with, and that doesn’t even take into account revolvers that can be re-cylindered to fire .22LR, like Taurus’ new Tracker 992s. 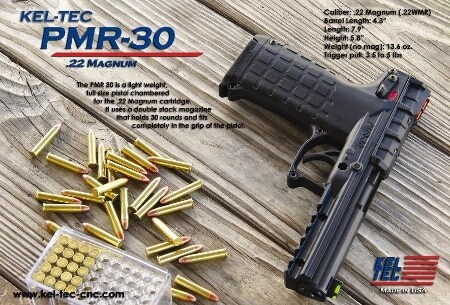 And let’s not forget the above auto.  A fourteen-ounce blaster with a thirty, Hell yes thirty-round magazine, Kel-Tec’s PMR-30 and some Gold Dots sound like they go together better than peanut butter and sex.

So no, there’s not going to be a massive extinction of .22WMR guns.  Shouldn’t there be some damn fine bullets made for them, then?