Guns don’t make very good clubs, but that’s all they are without cartridges. If you’re gonna be a rifle expert, you gotta be a cartridge expert, too.

Cartridges of the World, by Frank C. Barnes/Edited by Stan Skinner 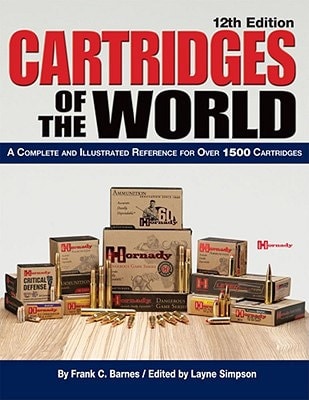 Succinct. That’s the best word to describe this popular old standby. Though it references more than 1,500 specific cartridges, Cartridges of the World doesn’t dwell on any of ’em, instead begrudging maybe 200 words and a single illustration to describe a cartridge. But the anecdote about bulletmeister Fred Barnes uprooting a small tree while test-firing the 475 A&M Magnum and being thrown flat onto his back by the recoil (“…no serious need exists for a cartridge of this power to hunt anything on this planet,” he says) is gold. 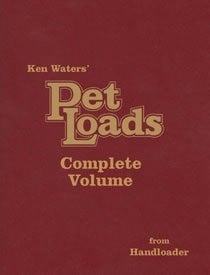 Even if you don’t handload, this is a must-have if you want to talk definitively about cartridge performance. Pet Loads is a massive, 1,040 page collection of Mr. Waters’ articles that appeared in Handloader magazine over the years. Not content with merely developing rifle loads and printing up tables of data, Ken Waters was the original “Mythbuster,” proving or disproving by experiment and demonstration some of our favorite axioms, such as just how “touchy” the .220 Swift is to small changes in powder charge. He was also an exhaustive researcher, and every article includes historical background on cartridges, bullets or rifles. If you get only one cartridge book, this one will take you the furthest into expertdom. 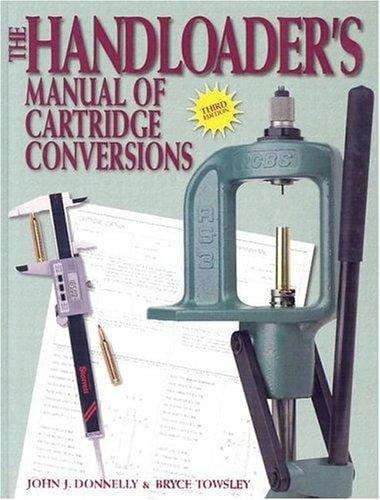 Most handloaders at least talk about making cartridge conversions, even if they don’t actually undertake them; it’s the next step up, just before Inventing An Awesome New Cartridge Nobody Ever Thought Of Before.

Every time I’ve thought of An Awesome New Cartridge Nobody Ever Thought Of Before, a perusal of the Handloader’s Manual of Cartridge Conversions shows that, dang, somebody already has thought of it. So, as useful as it is for its intended purpose, you don’t have to actually convert cartridges to justify having this book in your library. It can serve to vindicate your own thoughts on what would make a great cartridge.

The Manual lists 925 cartridge conversions, beginning with the .14 Jones (formed from a primed .22LR case – be careful) and ending with the 15.2 x 28R Gevelot (lathe turn the case from solid brass). Most conversions in the Manual include detailed physical data (rim diameter, shoulder angle, etc.) of the unloaded case and the loaded cartridge, and many include a suggested load. In the first 60 pages author John J. Donnelly introduces useful tips, tools and techniques for cartridge converting. While the instructions are usually dry and to-the-point, Donnelly adds an interesting comment after describing the conversion of .30-06 into .30/30 Carbine: “Not really worth the trouble unless you really can’t find anything else to do.”

That pretty well sums up cartridge conversions in general. But reading about the possibilities is fun.

Rifles are intended to be taken afield, so it’s appropriate to include several hunting stories to the rifleman’s library core. But there are as many types of hunting as there are rifles, so what to choose? Dangerous game, of course.

A Hunter’s Wanderings in Africa, by Frederick Courtney Selous 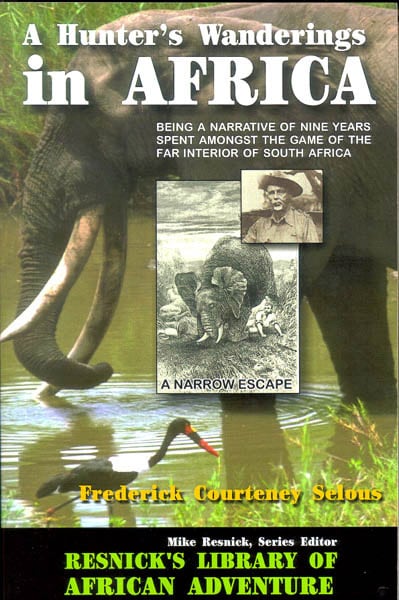 Ever wonder what would happen if you fired a double-charged, four-bore muzzleloading elephant gun? Selous found out. After his rifle misfired, he handed it to his gun bearer, who stupidly loaded more powder and a second quarter-pound ball on top of the powder and ball already in it as they ran after their elephant. When Selous fired the rifle…well, he survived it, but not unscathed, as he related the story in 1881. Dangerous animals, warring natives, disease, hardship, history – it’s all here. No wonder Wanderings has seen 10 reprintings.

Death in the Long Grass, by Peter Capstick 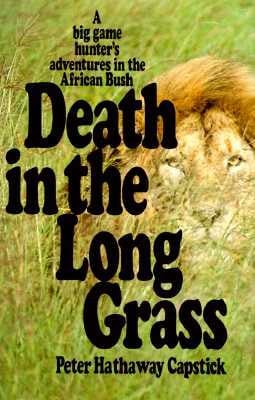 …is another good choice in the genre – as are any of Capstick’s books on Africa – a true classic and a Guns.com triple gold star recommendation.

Horn of the Hunter by Robert Ruark 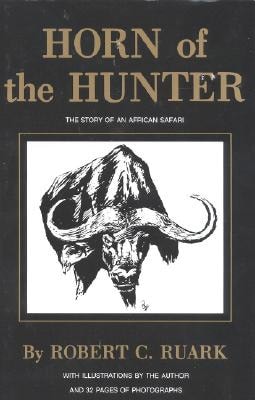 African Game Trails: An Account of the African Wanderings of an American Hunter-Naturalist by Theodore Roosevelt 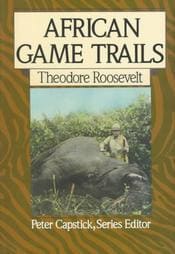 Yes, that Theodore Roosevelt. He took an African safari in 1909 that was about equal parts politicizing, sport hunting and specimen collecting for two national museums. Here’s where Roosevelt made his famous comment about the 1895 Winchester lever rifle in .405 Winchester being “the ‘medicine gun’ for lions.” 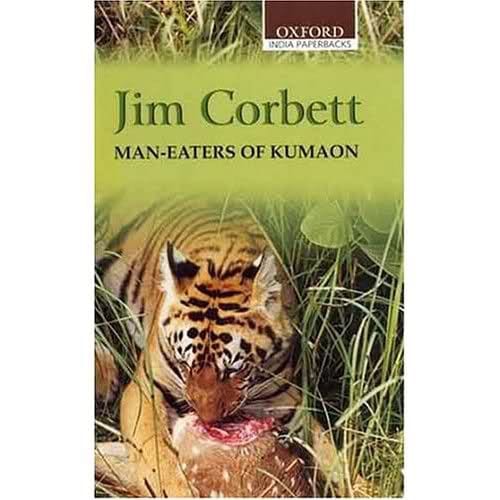 And now tigers. A professional tiger hunter in India between the world wars, Corbett relates his experiences in tense detail, including pitting himself against a tiger that had killed and eaten 436 people. While he often used a double rifle in .450/400, he also had great confidence in his .275 Rigby (the 7×57 Mauser) – which experts today generally consider “not enough gun” for dangerous game.
www.goodreads.com

While making no claim for myself that would bruise my considerable humility, there are experts whose works appear on the Internet in e-zines, and there’s also a good blog or two, but you are wise to exercise caution and to cross-reference their information to other sources. 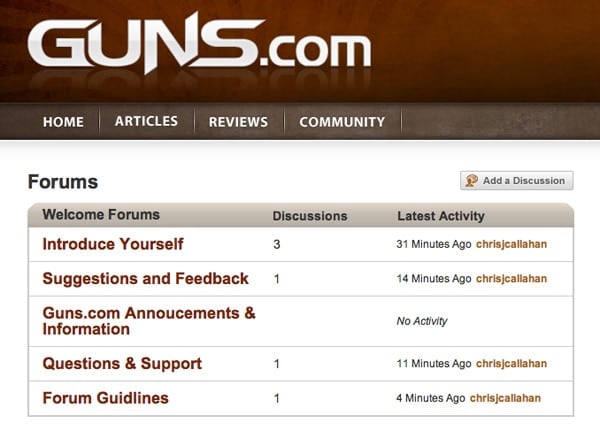 Online gun forum opinions are not necessarily good sources for “expert” information, and if you reference the anonymous, “Bubba_badboygunner on the Internet” as your source, you automatically lose whatever position you’ve taken in a debate. Anonymous forum sources, if they are ultra-strident and devolve into name-calling, are probably 14-year-olds.

Amazon.com is a good place to look for a specific book title. But another, more entertaining source for gun books is the gun show; I come away from gun shows with far more books than I do guns.

This, of course, is not a definitive library list. Doubtless others would recommend other books to form the core of a rifleman’s instant library, books by authors with household names like O’Connor, Aagaard and more.

And if you want to argue with that, remember that experts can never be wrong…