After nearly two-decades sans spring black bear hunting in the Rocky Mountain state, a Colorado House committee will dive into fresh legislation this afternoon that aims to reestablish a spring season on bruins for Coloradans and transport lucky hunters to a kinder, gentler era in American history, the early 90s (if only in their minds).

House Bill 1294, cooked up by Republican Representative J. Paul Brown, rescinds one section of 1992’s Measure 10, a statewide ballot proposal that pounded the final nail in the season’s coffin 19 years ago, with some 70 percent of hunters in favor of a moratorium on spring bear hunting.

The issue then—as it is now—was over the increased potential to shoot mothers with cubs, usually in tow with their ursine providers during the spring as females give birth while in hibernation.  Killing a sow with cubs is illegal in Colorado and is well regulated by law and more often by custom across the United States.

Brown cites an increase in Colorado’s black bear population and a rash of spooky anecdotes regarding dangerous encounters between bears and people.  He believes that the Colorado Division of Wildlife (DOW), deserves more flexibility to cull errant bears in their population management efforts.

Brown told the press, “There are more and more human-bear conflicts around the state. It’s a health and safety issue.” 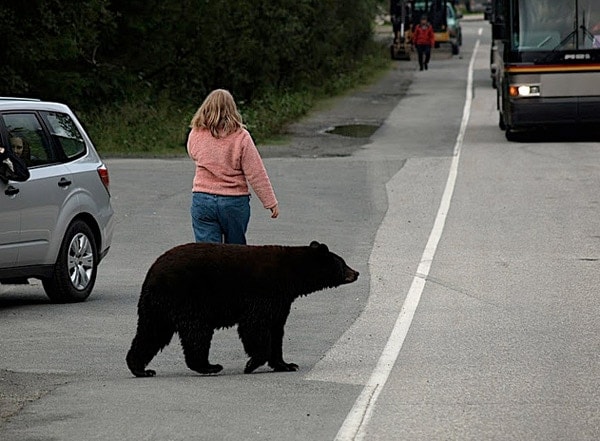 The Measure 10 also banned the use of dogs and baiting during black bear season.  HB 1294 does not seek to amend those elements of the law.

Believe it or not, for a state so readily identified with the outdoors and sportsman, Colorado had not conducted any normal field research on black bears (their only native bear species) since the mid-90s up until 2009. Led by researcher Tom Beck, these surveys took place on the Uncompahgre Plateau in the western part of the state and, back in 1992, Colorado’s black bear population was thought to hover somewhere between 8,000 to 12,000—which quite a few bears to be guessing about. The Colorado Division of Wildlife holds that the population is now “expected to be” on the high end of that range.

If anything, yearly harvest reports obscure the picture even more: hunters and the state DOW killed about 1000 bears in 2010.  They took 300 during the 1992 seasons. After the spring ban, the DOW extended the fall season which runs from September through October and into November.

The other half of the equation (the answer being increased bear/human encounters) has to do with Colorado’s human population, which has grown to more than 5 million from about 3.5 million in the mid 90s. 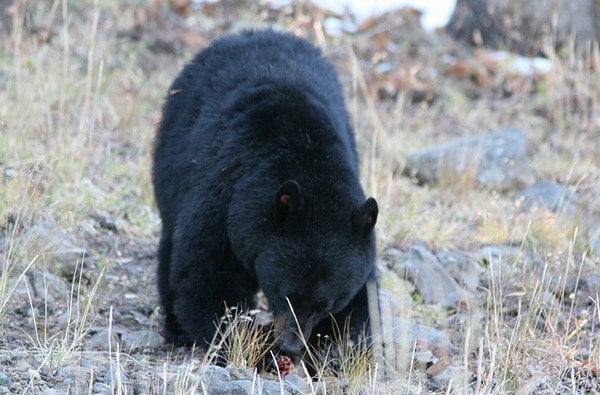 As mentioned above, animal rights groups have voiced criticism that the danger of orphaning cubs that will likely starve to death without their mothers is too great to justify a spring season.  The Humane Society of the United States have made known their explicit opposition to the measure stating, it “ignores the will of the voters.”  They also maintain that despite the aforementioned state law that prohibits killing sows with cubs, it could prove too difficult for hunters to determine whether or not sows actually have cubs with them (possibly hiding) or too tempting for the impatient. 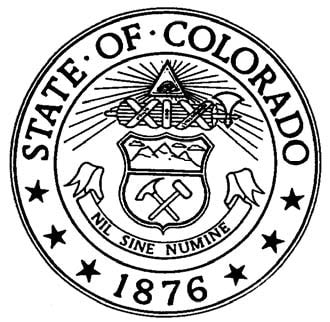 A spokesman for the Colorado Division of Wildlife (which neither supports nor opposes the bill) disagrees with this reasoning, and told the press that in his experience, mother bears rarely wander far from their cubs and hunters can usually tell whether cubs are present.  Ultimately, if HB 1294 passes, the state Wildlife Commission will decide whether or not to reinstate the spring hunt.

Get the full text of the bill here.