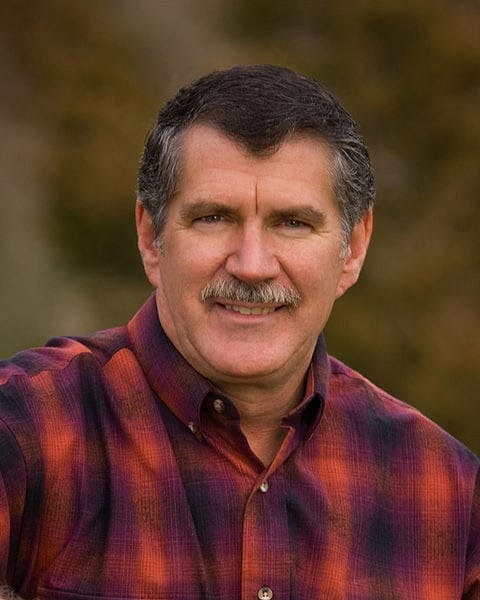 This past Friday, gun rights advocates across the country saw cause for celebration: congressional representatives discretely but decisively won a battle (277 to 149) in the House to remove politically contentious provisions from H.R. 1, the annually reviewed Fiscal Year Continuing Appropriations Act for 2011.  The sections in question would have given Congressional sanction to a proposed BATFE–driven centralizing effort to track rifle sales, especially those originating along or near the US/Mexico border.

Baptized the Boren-Rehberg amendment by the press after the measures Congressional sponsors, Democratic Representative Dan Boren of Oklahoma and Republican Representative Denny Rehberg from Montana, this legislation represents the final budget prescription for Bureau of Alcohol, Firearms, Tobacco and Explosives (BAFTE) initiatives in 2011 and specifies tasks, functions and methods that public money will go to fund in order to curb the trafficking and sale of illegal firearms in and outside of the US.  The amendment blocks federal funds from being used by BAFTE to track bulk sales of long guns (which would include the majority of sporting arms) from FFL holders throughout the Southwest.

In detail, the proposal would have required licensed firearms dealers in California, Arizona, New Mexico and Texas to file reports with BAFTE on all sales of two or more semi-automatic rifles larger than a .22 caliber and that can fit detachable magazines (of any capacity).  The report would have to be filed within five consecutive business days of the lawful purchase and, in it’s penultimate form, did not specifically limit BAFTE implementing the practice in just these four states. 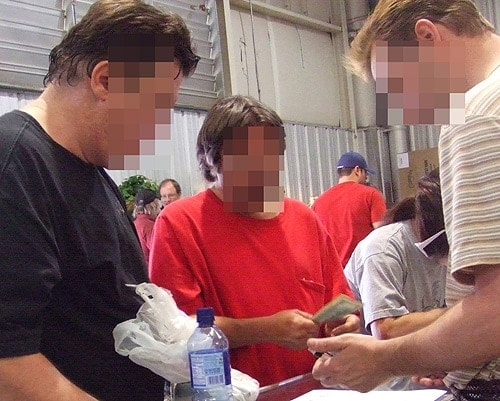 The language remained in the bill until moments before it came to pass and only after a series of eleventh hour concessions, concerns and lobbying efforts from some unlikely negotiators) and even the Mexican Ambassador to the US) was stripped entirely from the text of the regulation.

Passing the bill at all represents a bit of a break from tradition in recent times; in the face of mounting criticism over what many see as the agency’s relative incompetence at stopping traffickers and managing shopkeeps and currently waist deep in the Gunwalker Scandal, it has been several years since lawmakers were able to come to any form of a consensus in terms of funding BAFTE.

New York Mayor Michael Bloomberg, who is co-chair of the coalition Mayors Against Illegal Guns and often reviled by gun rights groups, stated his support of the Boren-Rehberg amendment in the context of BAFTE not being able to handle their current caseload, let alone additional paperwork.  “ATF is already chronically underfunded and has been without a confirmed director since 2006 as a result of inaction by past sessions of Congress.  We welcome this sign that leaders in Washington may be ready to step up and help law enforcement save lives.” 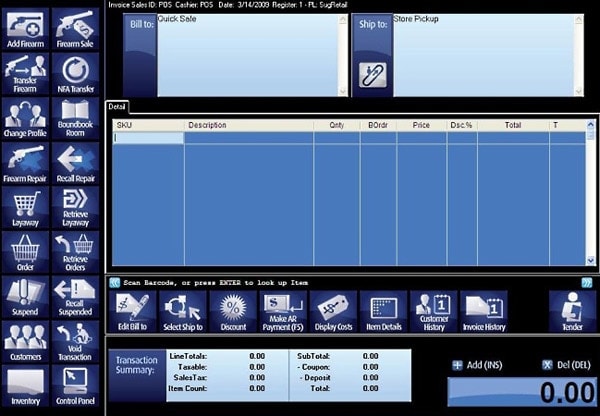 Representative Boren echoed this releasing the statement on his website that “media reports focused on an ongoing Senate investigation suggest that ATF is currently unable to handle dealers’ voluntary, real-time reports of suspicious multiple sales.  If thousands of additional mandatory reports were added to this, and resources are diverted from actual investigations of suspicious transactions, the proposed regulation may do more harm than good.”

He also painted the push to fund gun reporting a backdoor to amending the National Gun Control Act of 1968, which makes Guns.com wonder, was Washington trying to help, or punish BAFTE by passing this bill?