Don’t Put Your Warhorse Out to Pasture, Take it to the Range

So, you bought one of those inexpensive surplus bolt action Mausers and shot up a bunch of the cheap milsurp ammo you picked up at the same time. Now what? You’ve got better guns for hunting and it sure ain’t a target rifle… 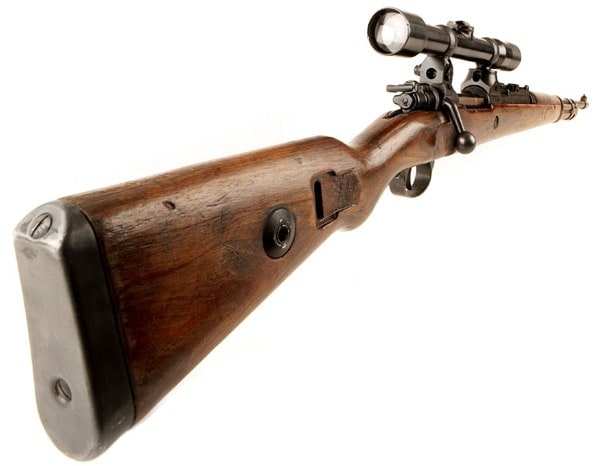 Rather than toss that old bolt gun in a corner to gather dust, take it out to the range and compete in games designed specifically for it, the Civilian Marksmanship Program’s Vintage Military Rifle matches. You don’t need special equipment for these matches, and match-accurized guns are prohibited anyway to ensure a level playing field; individual skill is the only advantage.

The Civilian Marksmanship Program (CMP) replaced the old Director of Civilian Marksmanship, but has the same charter from the US government to encourage and conduct marksmanship training for civilians. Not everyone has the desire to compete in formal matches, or the means to purchase expensive guns and equipment if they did. So to broaden its reach to shooters and would-be shooters, CMP established the Vintage Military Rifle matches to make it as financially easy and attractive as possible for them to get involved in marksmanship.

Various military surplus rifles have been so inexpensive (when available) the last 60 or 70 years that just about everyone with any shooting interest at all has at least one, even if they inherited it. “Hello!” CMP said, “Let’s get these guys out to the range with the guns that they already have.” 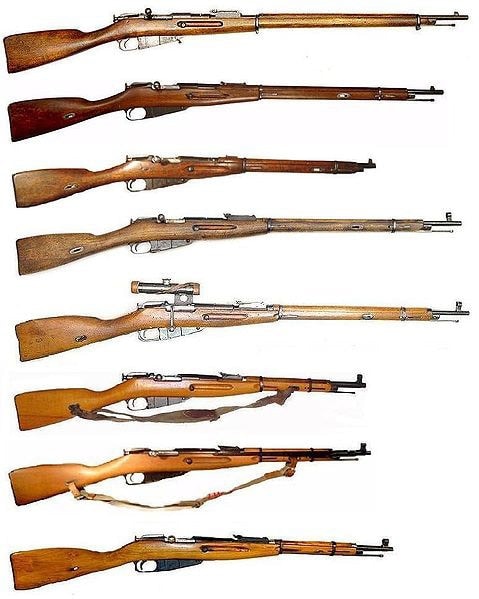 If it’s a bolt action rifle that was general issue to any country’s troops, it’s eligible for the Vintage Military Rifle (VMR) matches. In addition to the Mausers, other eligible rifles include the Moisin-Nagants, Lee-Enfields, P-14s, M1917s, Krags, Arisakas, Carcanos, ’03 Springfields and the straight-pull Mannlichers and Swiss K-31s. CMP rules require that all guns be “as-issued,” meaning no accurizing tricks of any kind: no lightened triggers, no bedding, no match sights – you get the picture. 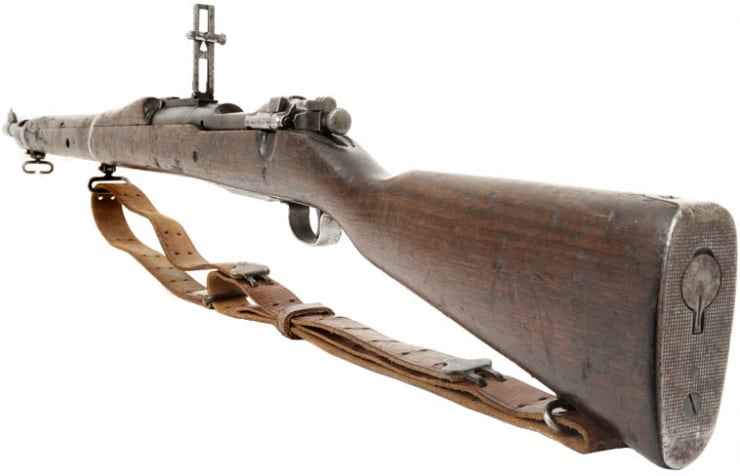 For all those guys who bought SKS, Hakim, Ljungman, AK clone and other semi-auto battle rifles, they can shoot along in the Unlimited and Special Military Rifles category.

The beauty isn’t just in that these are only “semi-formal,” run-what-ya-brung matches where non-serious competitors can play too; they’re also very easy for any gun club with a 200 yard range to host. And if your club’s range only goes out to 100 yards, you can shoot the matches on NRA SR-1 reduced targets. (The M1 Carbine Match, by the way, is only fired at 100 yards.) All a shooters needs besides a milsurp rifle is 35 to 55 rounds of ammo and something to lie on if he doesn’t want to lay in the dirt. 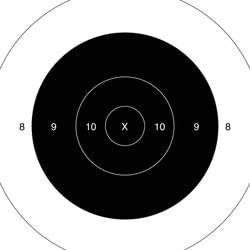 There are two choices in courses of fire, a 30-round “A” course and a 50-round “B” course, both that include five sighting shots. All firing is at 200 yards (unless using reduced targets at 100 yards) on the NRA SR target. 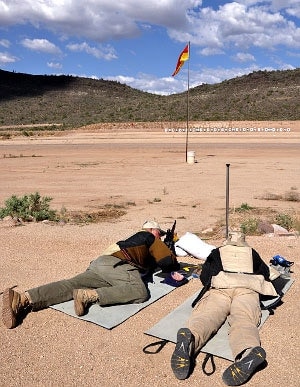 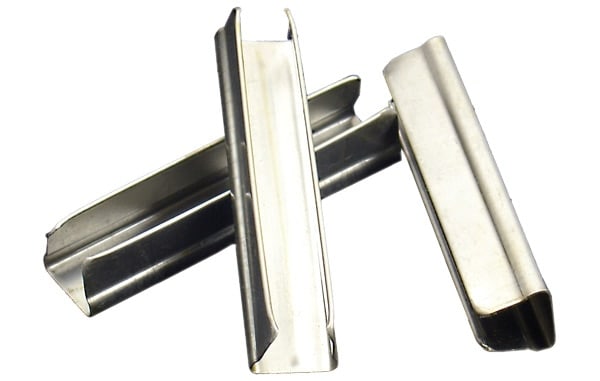 The CMP will go overboard to help your club host your match when you ask them for sanctioning, including providing scorecards and certificates, and offering discounted milsurp ammo. Caveat: your club must be affiliated with CMP (a $30 annual fee), and there’s a $25 fee for the sanctioning. But your club can make that back – and more – by charging competitors a reasonable fee. 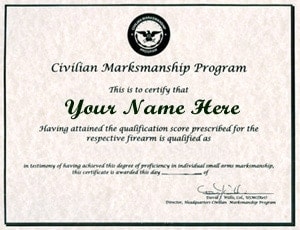 The bonus here is that everyone who shoots in a CMP Sanctioned Match has fulfilled one of the eligibility requirements for purchasing an M1 Garand at a discount from CMP. 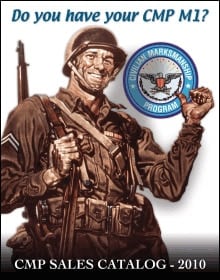 I’ve been shooting these matches for about 10 years, and have organized and conducted a couple of them for my gun club. It’s easy, it’s fun and it attracts a lot of shooters.

And you know what? If it’s just not possible to get into one of these matches near you, then you can still get some friends together, make your own scorecards, buy some targets, and shoot the “A” or “B” courses I just described.

If you’re wondering which rifle is “best,” here my thoughts, based on experience:

-The M1903 and 03A3 rifles seem to win the most. If you can’t see barrel mounted sights or simply prefer aperture rear sights, go with the 03A3.
-I’ve won with my Swedish M38 Mauser.
-Other winners I’ve witnessed are the No.4 SMLE and Swedish M96 rifles.
-The M1 Garand is the most bodaciously awesomest and funnest of any of these rifles, and I’ll shoot in any Garand Match within reasonable driving distance.

Last year CMP introduced a new game, the Vintage Sniper Rifle Match. Like the VMR matches, only “as-issued,” rifles are eligible, and they must have been in issue before 1956. This one, fired at 300 and 600 yards, attracts M1903A4s, M1Ds, and the scoped WWII rifles of the British, Germans and Russians. I bought a restored M1903A4 to shoot in the inaugural October 2010 match, but the replica scope that came with the rifle didn’t work. Neither did its replacement. I’m still waiting for another replacement scope, but that’s a story for another time, when it has a happy ending.