In and of itself this is pretty unremarkable.  Felons get popped with pistols everyday, so often in fact nary does it even justify a byline.  What is remarkable however is how cops obtained enough probable cause to the secure a warrant for the search of Mr. Failor’s home: photos posted on what the press is referring to as an “unnamed social networking site.” 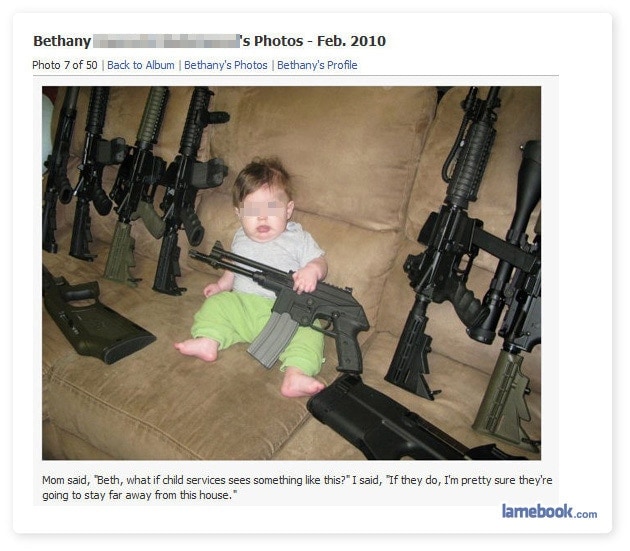 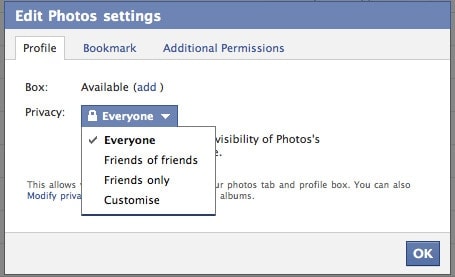 Pictures Failor posted to a social networking site depicted him holding a number of different shotguns—a condition authorities knew to be in violation of the terms of his criminal status when they caught wind of the postings early last week.  Guns.com has a pretty good inclination it was Facebook too.  A name search on Facebook does result in a Scott Failor from Dover, Pennsylvania, dressed in turkey camo and identifying himself as a professional hunting guide.  Any photos of Failor brandishing guns appear to have been removed by the user or are now blocked by privacy settings. 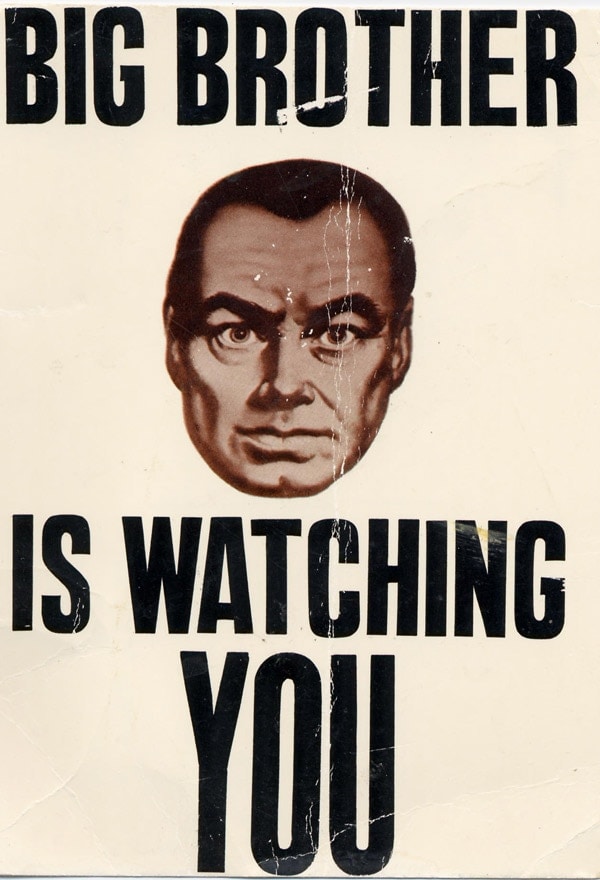 Serving the order last Thursday, police uncovered an undisclosed cache of guns and four switchblades/spring-loaded knives—illegal on Federal lands as well as in most states since the late 50s.  More than likely this is what the “prohibited offensive weapon” charge is referring to in the list of charges.  Failor was taken to York County Prison and, at last count, is still being held in lieu of $5,000 bail.

Guns.com will not link to Mr. Failor’s presumed Facebook page nor provide his picture on the site but be well aware that, just as Youtube is a user generated public space, open to anyone who is permitted to access the content, so is Facebook (the photo of the baby and the shirtless dude have been floating around the web so long we’ve got no problem posting them here just to demonstrate a point).  Enterprises may, will and can link and use content that is not secured by privacy features (Guns.com was critical of this practice when Bill Maher called out Glock Facebook fans), and investigators may, will and can predicate arrests on information gleaned or confirmed in Cyberspace.

So let Failor’s firearm Facebook fail (been thinking of that one since we saw his name was Failor) be a reminder to you all—Big Brother doesn’t need crafty surveillance equipment to get into your dirty laundry when you yourself offer it up to the cold, unforgiving eyes of the Internet.