Calling It As You Hear It: The All-knowing Dispatcher and How Police Respond to Gunshots

The patrolman is possibly the most readily recognizable member of the standard American police force—the poster boy if you will for the thin blue line.  In every municipality in this nation, a policeman is attentively monitoring some scene, driving somewhere to check something out or waiting for something to happen. This is their job and there is an art to it and they will practice it until something happens that requires them to act. 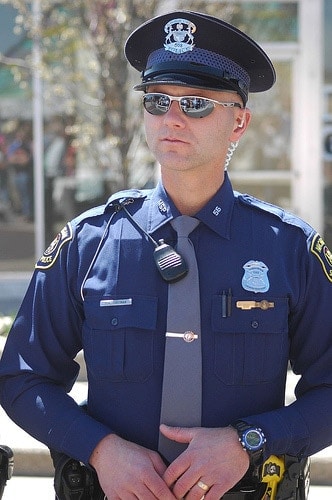 But patrolling civilization, particularly if it’s a city, is only meaningful if cops can show force, organization and exert their control at a moment’s notice at any given location in their jurisdiction.  And the key to all this is the dispatcher— like the narrator of some 1950s public service announcement this authoritative, disembodied voice tells everybody on the force what’s going on, where to go and what to do. 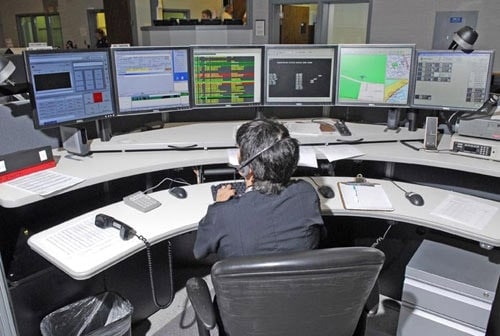 Picture this.  You’re at the office: sitting in one of the precinct’s Crown Vics, sipping at some tepid coffee you just insisted on paying for from the bodega caddy corner from your position. 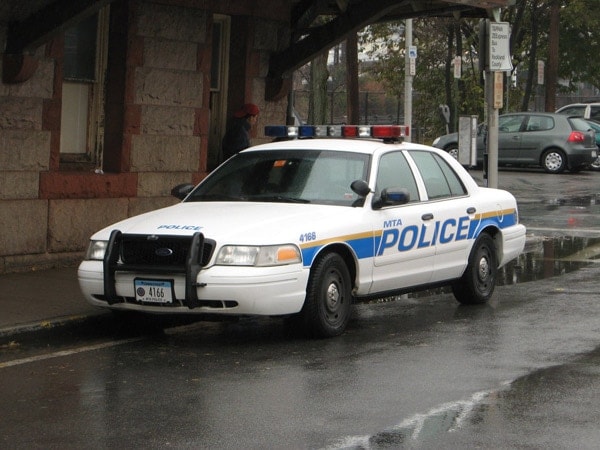 Then three distinctive loud beep-beep-beeps override every police radio across a city of three million.  All broadcast conversation is de-railed, every cop in the division waits for the communication, the ubiquitous radio chatter stops dead, silence looms. 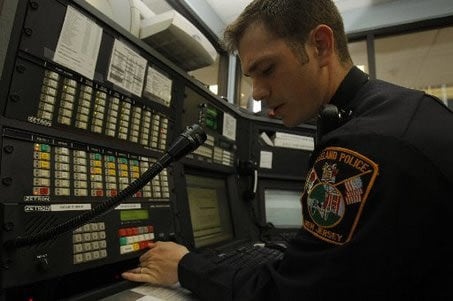 He delivers this line as if ordering fries and a Coke.  A Hot Shot call is a priority designation for a major occurrence; a 10-33 is a gun crime.

A 10-33 gun crime could be anything, shots fired, man with a gun, assault and armed robbery. Many coppers agree that the worst call of any is a domestic with guns. 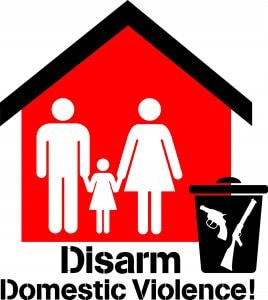 Ninety percent of police work is repetitive; the majority of calls are not emergencies.  The ‘shots fired’ will invariably be firecrackers or the ‘man with a gun’ is a new neighbour carrying garden tools, but 10% of complaints are the real thing. Adrenaline begins to surge as a Hot Shot is the real thing.

This may be your ticket to the dance. Descriptions of the fugitive and direction of escape allows you narrow down your search. 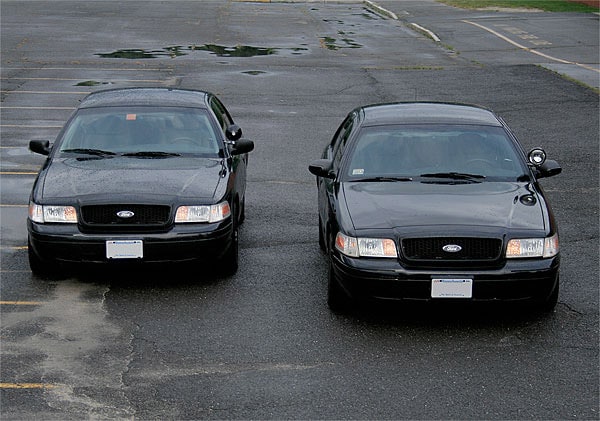 If you are patrolling nearby, the coffee goes out the window, quickly followed by sirens and lights.  Veteran officers have learned to roll their cruiser windows down for the obligatory coffee toss, rookies not so.  If you are writing a ticket when a Hot Shot comes over the air, you pass the bewildered motorist his licence, tell him “ it is your lucky day, buy a Lottery ticket” and haul ass.

The dispatcher is the controlling force of the whole operation, even the Police command structure works through dispatch. They are the focal point of all initial investigations. 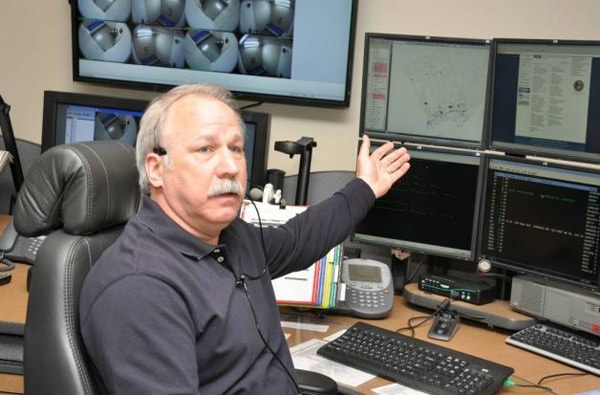 Dispatch manages personnel, establishes perimeters and organizes building searches, deploys scout cars and cruisers with unruffled efficiency. If things escalate to SWAT/ETF the Sergeant of communications will alert detective inspectors, superintendants and the Chief himself.

Dispatchers are well trained, disciplined and highly regarded. Every word they utter is taped and analyzed but in today’s litigious world, so are all police radio communications.

The lights and sirens journey is usually eventful as motorists just stop dead when they hear you instead of pulling over.  It is tough to fault drivers in traffic but very frustrating when attempting a slalom course of Hondas in a Crown Vic. 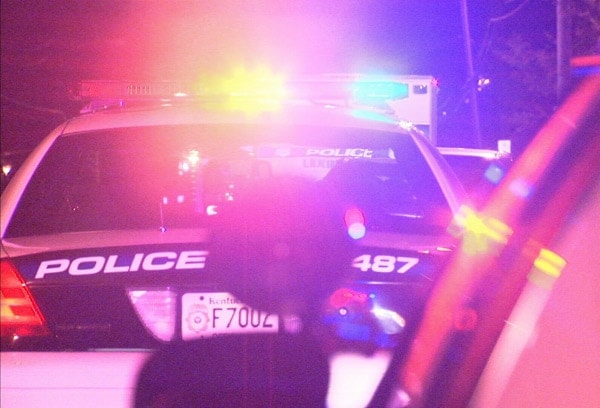 The first responder on the scene morphs into the command post and remains in situ for the duration of the incident. The veterans treat this duty like the plague while the unwitting rookie, who parks crossways from the crime scene and generally seeks inter-department notoriety, is marooned until relieved, often many hours later. 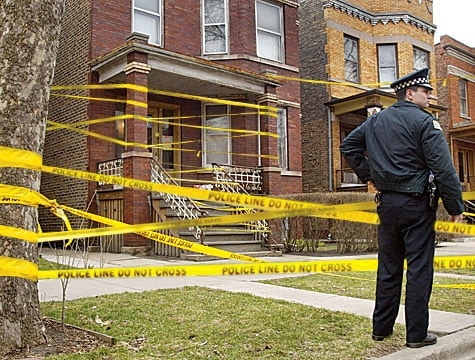 The command post deals with the dispatcher directly and explains to every copper and superior officer what to do and where to go, all the while confirming actions with dispatch. You delegate on the scene, but you also go where the dispatcher sends you.

The veterans take a less frenetic route toward the crime scene, cruising alleys and parking lots migrating through backyard areas looking for unobstructed cars idling with a single occupant, checking any vehicles for licence plate anomalies. They look for people hurrying or that simply do not fit in the vicinity, and then they proceed to the command post. 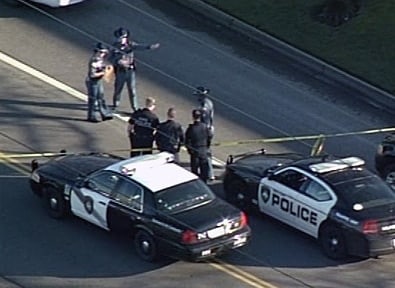 A retired police officer laughingly told me “always look toward your street people”. “I was on a robbery call and on a hunch I went into a wine store a block from the crime scene instead of directly to the bank.

Dispatch had described the robber as scruffy and that he had appeared intoxicated. “It sounded roughly like one of my regular winos. And guess what. It was”.  He was taken into custody with a partially consumed bottle of sherry as well as large denomination bills bulging from dirty pockets. He had been armed with a note that said he had a gun. 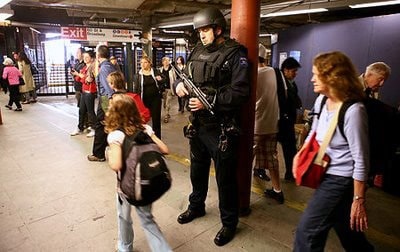 Subways are perfect for bank robbers as they vault the turnstile, feign taking a train and inconspicuously depart out of a different exit turning their reversible jacket into a new persona.

Savvy officers go to the closest subway station, block an entrance and sidewalk with the scout car and go to alternative exit for a stroll down to the subway platforms. They have just eliminated 25% to 50% of the exits. If the suspect is there, he will usually reveal himself by running, and there is always the third rail to consider. 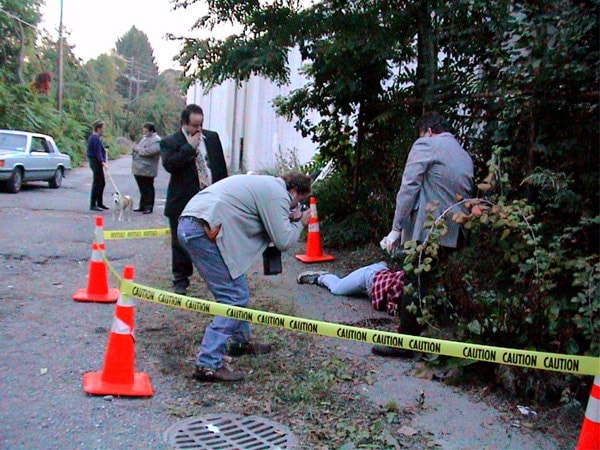 Hot shots are very important but the mother of all radio calls, “officer needs assistance” brings every car in the division, whether the dispatcher wants them there or not.

Unwritten rule, every divisional car gets to the scene of an “officer needs assistance” call.  In the course of a career many officers don’t unholster their weapons, and very few use the assistance call but if you do the cavalry is on the way.

As the command post, the big brass and the press are going to be all over the scene so be alert, protect the evidence at all costs and don’t spill any more coffee.