Representative Debbie Wasserman Schultz is from Florida and she has represented parts of Broward and Miami-Dade counties in the House for over half a decade.  At present, she is the incoming chair of the Democratic National Committee, headquartered in Washington, DC.  And, two days ago, Wasserman Shultz, who is a close friend of Tucson Representative Gabrielle Giffords, laid the track for some impending legislation, mandating background checks on all gun purchases, regardless of whether they’re commercial or private.

Addressing a crowd at a Mayors Against Illegal Guns rally in Miami, Wasserman Schultz told gun-reformers, “It is outrageous that gun buyers evade the background-check system every day.  While we likely cannot end all gun violence, we certainly can do much, much better.  We have laws on the books designed to keep guns out of the hands of those that should not have them. We just need to close the loopholes and improve the information available to law enforcement.”

As it stands, the law requires gun dealers to obtain a Federal Firearms License, issued by the BATFE, and conduct background checks to verify that prospective gun-buyers are not precluded from owning firearms. 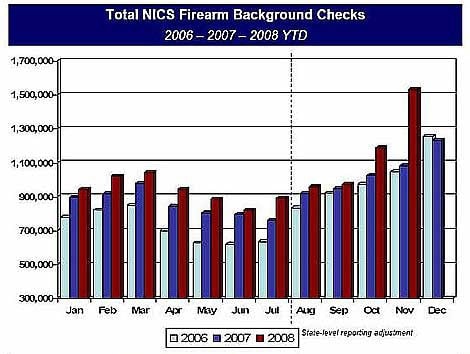 These background checks in theory will sniff out any felons, illegal immigrants or severely retarded or insane individuals who are not legally allowed to own guns.  If they’re FFL holders, these dealers must perform these screenings in any venue they do business in, including guns shows.  A gun control groups purport that these types of sales represent a slight majority of all gun sales in America.  Where gun control advocates strike the hardest is that unlicensed dealers have no legal obligation perform such screenings in many states.  This has come to be known as the “Gun Show Loophole.” 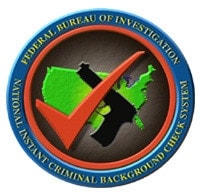 The coming House legislation will require all gun sellers to perform background checks on potential buyers.  This will mean private sellers will have to finalize their sales at licensed dealers or law enforcement offices, which have access to the National Instant Criminal Background Check System and it’s databases.

The gun reform dialogue, usually a third rail for politicians, emerged out of the ashes of the Tucson shooting (which saw six people die and thirteen others take injuries from a deranged gunman) like a phoenix and several gun-reform proposals were introduced in the immediate aftermath. All of these, which came from and were criticized by both sides of the aisle, failed to find popular or political support.

Months before the shooting, Jared Lee Loughner had been tossed out of Pima Community College in Arizona for what classmates, neighbors and teachers commonly described as troubling behavior.  The US Army had also denied him entry into service after discovering a past history of drug use.  Critics contend that despite these warning signs, Loughner was able to legally buy a Glock 19 and 33-round magazine from local, FFL holders.

Gun rights advocates preemptively derided “anti-gunners” for focusing on the guns rather than the crime with several high profile gun rights activists accusing the gun control groups of using the tragedy as an excuse to push gun legislation.  Gun reformers in Washington responded that it was naive to think people aren’t going to or shouldn’t talk about gun control after a shooting that involved high profile civil servants. 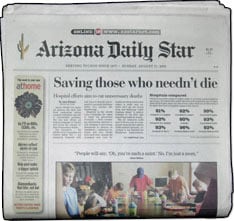 Then, last month President Obama wrote a letter to the Arizona Daily Star and announced that he would initiate talks on how to re-haul the screening process and rules for gun sales: “We should provide an instant, accurate, comprehensive and consistent system for background checks to sellers who want to do the right thing, and make sure that criminals can’t escape it.”

The letter broke the long silence from Obama on gun-reform and has prompted prominent politicians like Wasserman Schultz to beat the drum.  In an interview with the press in Florida, Mark Glaze, the current director of the coalition of Mayors Against Illegal Guns, expressed his excitement at having Wasserman Shultz rallying behind the gun-control cause.  When questioned as to the future life of the legislation, he referenced some recent polls, some of which you can see compiled by Legal Community Against Violence, that indicate most citizens, gun owners included,  support a system of background checks on all sales. 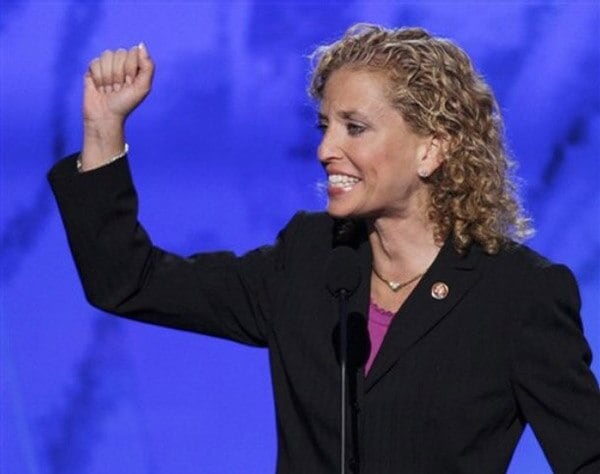 “Her participation shows that there’s a growing understanding that gun policy is about fighting crime, not taking away gun rights,” Glaze stated.

Democratic Senator Charles Schumer from New York introduced legislation into the upper chamber earlier in the year and Representative Carolyn McCarthy (who tried earlier to push a bill banning high-capacity magazines) is expected to introduce its companion in the House bill when Congress returns from spring recess.

What are your thoughts on the issue of mandatory background checks on all gun sales and the proposed legislation? Let us know your thoughts in the comment section below and help continue the conversation.