If you want to get a feeling for who a person is, who they were, where they’ve been and where they’re going, a good place to start is to look at the contents of their wallet.  Were they a rich?  What did they eat last night?  Where do they live?  What are their interests?  It’s the first place a cop looks when he wants answers to these questions.  Show me your ID. 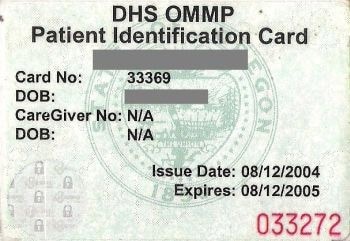 If you were to look in Cynthia Willis’s wallet you’d find all sorts of things: driver’s license, receipts, a little scratch and a concealed carry card, recognized in her home town of White City, Oregon.  Tucked behind her CCW however is a medical marijuana card—and the cops in Jackson County, Oregon feel this is one toke over the line.

They’re so unhappy in fact that in late March local sheriffs tried to take her gun permit away and so began what is, to Guns.com’s knowledge, the first serious court case in the country to assess whether pistols and pot can live in legal harmony. 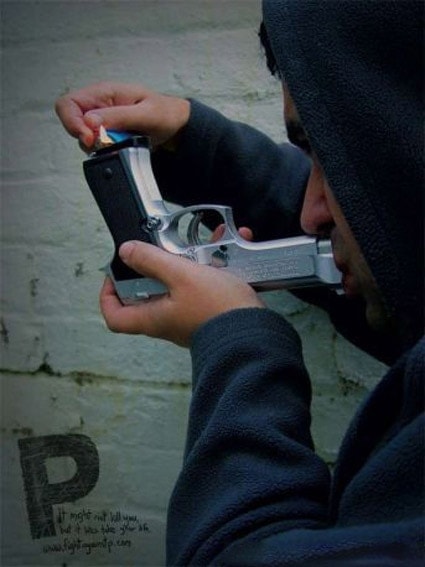 Willis and three co-plaintiffs have actually been to state court twice already and won both times.  However this was in the context of a state’s rights to regulate concealed weapons eclipsing the federal gun control statute, and currently, all parties are waiting for the Oregon Supreme Court to rule to make a ruling.

Washington County Sheriff Rob Gordon (who entered the scene after he turned down at least three marijuana patients for CCWs) does not focus on the mix of marijuana and guns but rather on the medical marijuana system as a whole.  He maintains that medical marijuana is a thinly veiled way for addicts to get their fix.

“The whole medical marijuana issue is a concern to sheriffs across the country who are involved in it mainly because there is so much potential for abuse or for misuse and as a cover for organized criminal activity.  You can’t argue that people aren’t misusing that statute in Oregon.  Not everybody, of course. Some have real medical reasons. But the larger group happens be people who are very clearly abusing it.” 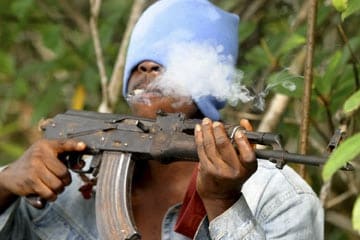 The law enforcement faction cites the Gun Control Act of 1968 which prohibits the sale of firearms to “drug addicts.”  They say that includes medical marijuana cardholders and the logic runs that they cannot give a permit to carry a gun to a person prohibited from buying or owning a gun (and raises all sorts of questions about other prescription pain medications like opiates or benzodiazepines, more commonly prescribed for pain and both known to induce intoxication and addiction).

But weed supporters argue the license’s only actual use is as a potential legal defense if they were to get arrested with their gun on them, and does not represent their constitutional right to own and carry guns in anyway. The state’s attorney general has made it known she agrees. 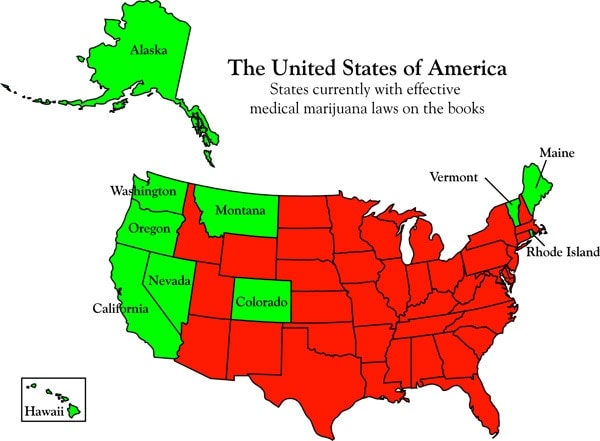 Back in 1973, Oregon became the first of 16 states in the country to decriminalize small amounts of marijuana.  In 1998, however they decided to part ways with California and not sell marijuana to cardholders for profit at privately owned (and tax paying) dispensaries, a move that has proven relatively successful and lucrative for the city of San Francisco.  In consequence, Willis volunteers at a center that helps Oregon medical marijuana patients find growers and teaches the newly prescribed how to legally get their medication.

The 54-year-old retired school bus driver has said though that, regardless of the Court’s decision, she will continue to both carry her 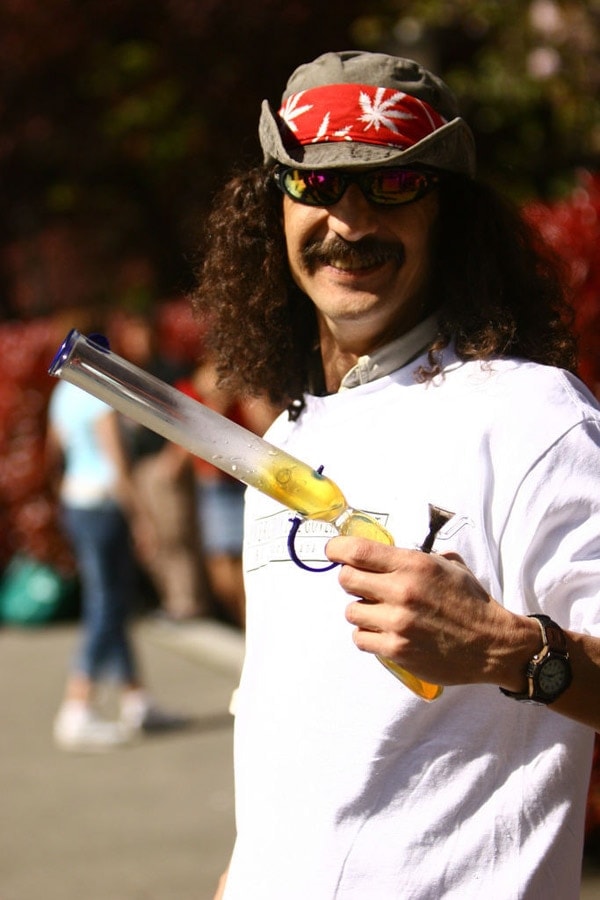 Walther P-22 (openly now) and eat the occasional hash brownie (she likes to consume her medical marijuana in doses to combat arthritis pain and muscle spasms).

Explaining her somewhat obstinate stance, Willis told reporters, “Under the medical marijuana law, I am supposed to be treated as any other citizen in this state.  If people don’t stand up for their little rights, all their big rights will be gone.”  She continued saying she believes that all Cannabinoids, when acknowledged by a medical doctor’s prescription, should be treated no differently than any other prescribed medicines.

Willis also maintains that she does not use cannabis when she plans to drive, carry or talk to relatives.  She also expressed disapproval about mixing alcohol and guns.