I am a gear junkie as I expect many of you are as well. I’m usually taken in by all the new introductions and I anxiously await the latest in just about everything from vehicles to firearms, ammo, clothing, calls, and all the ancillary items that promise to make my time out hunting easier.

But, getting excited about an ice chest? Not until I had a chance to test the DeepBlue cooler from Engel. 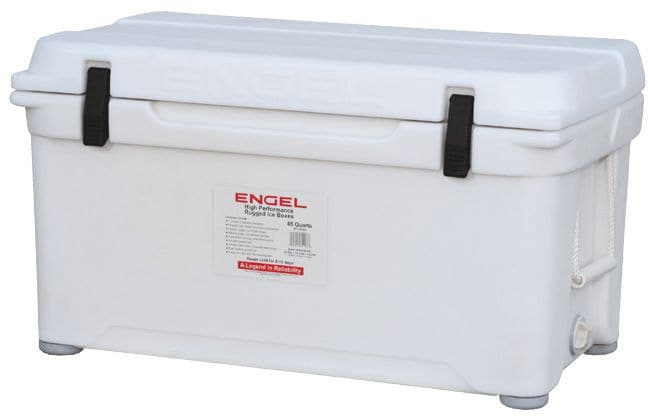 Every hunter heading to the field needs a cooler.  Whether it’s just to keep drinks and camp food cold, hold your lunch or snacks or you plan on bringing game back home in it, most hunters find a cooler handy.

And every hunter that I know, including yours truly, seems to have to replace those “cheapy models” just about every other season. The hinges are cheap, plastic and seem to break at the worst possible moments. Handles tear apart or pop loose when the cooler isn’t even fully loaded to capacity, and my 20-25 pound block of ice is often ice water in less than 24 hours.  Unless you are hunting within driving distance of a convenience store and enjoy draining the watery mess, you’re often out of luck in keeping perishable items from getting soggy or getting completely ruined on longer trips. 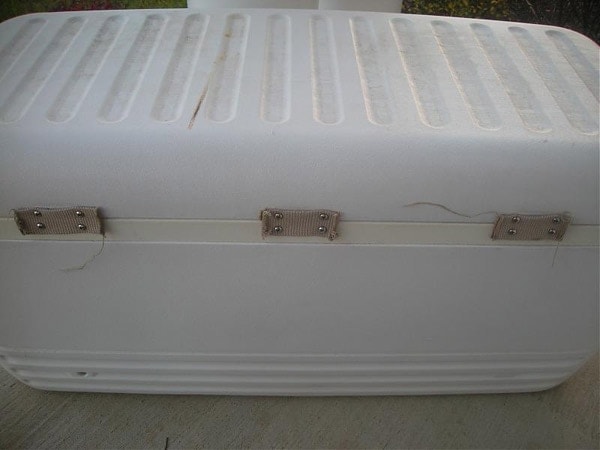 When it comes to selecting a cooler for your outdoor hunting adventures, higher quality is going to cost you. While some may argue that replacing the hunting coolers every other season is simply part of the yearly ritual, I am now thoroughly convinced that once you’ve literally lived out of an Engel cooler for a week or more, you are going to come back with an entirely different attitude. 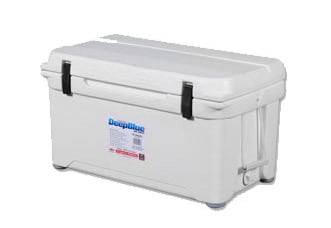 Engel coolers have been around for years. While Engel makes coolers from 35 quarts up to a whopping 320 quart model, our tester unit had a 65 quart capacity and tipped the scales at a full 28 pounds. That’s a lot heavier than most of the “cheapy models,” but there is a lot of technology built in to that extra weight. Externally, the cooler measures 29.9 inches x 16.8 inches x 16.5 inches. Internally you have 23.5 inches x 11 inches x 11.5 inches. So as you can already guess, there is a whole lot of insulation inside the unit. 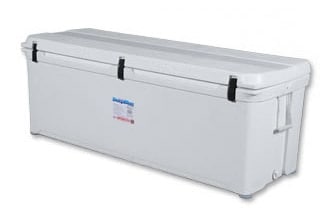 The cooler’s outside is made of a seamless polyethylene plastic, and inside it sports a full 2-inches of dense polyurethane foam that is injected into the top, bottom and all sides. The lid features an air-tight freezer type gasket that seals the entire lid shut. Trust me when you close it down, you can hear the air rushing out as it seats itself. 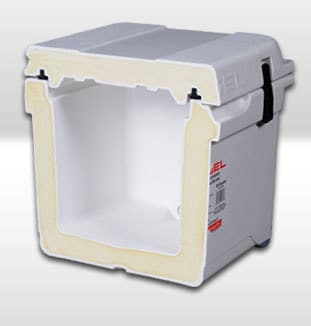 Another feature that impressed me was a unique snap down rubber locking system that replaces those cheap plastic locks. The lid is then securely riveted to the bottom part of the cooler. On each end of the cooler is a large and securely fastened rope/handle combination that is built to be carried when the cooler is filled to capacity. 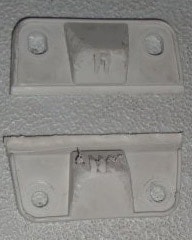 We started out tests when we left the high mountains of Colorado to head to the deserts to chase doves outside of Phoenix. Every time I leave the cool of the mountains, it further reinforces why I don’t like those 103-112 degree in-the-shade temperatures. And in spite of the line they tell all of us tourists—yeah, but it’s a dry heat—it is still miserable and uncomfortable and if dove was not such fine eating and a shooting challenge in September, I wouldn’t be within a thousand miles of that oven. 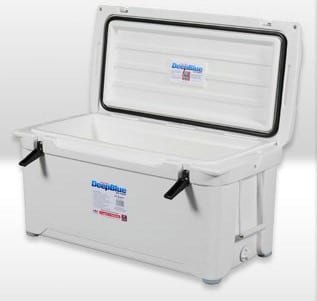 But for us, it’s a yearly ritual for the opener. And last year, I just so happened to be armed with a Brand X cooler and the Engel DeepBlue—quite the Pepsi challenge. Loaded up with enough groceries to feed a Roman Legion, we drove from the cool of Colorado to the inferno gates of Phoenix in a day, where we set up camp just before dark and the temperature had cooled to 106 degrees. 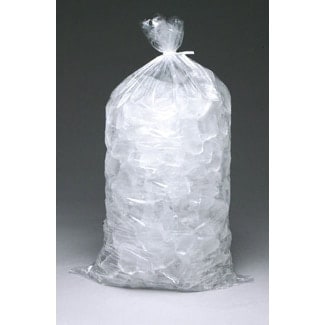 The morning of our departure, both coolers were loaded up with a 25-pound block of ice. That evening, coolers were set outside our vehicle, and were left sealed for the night. The next morning, after opening volley shots and taking our limits, we headed back to camp for some cold drinks and breakfast. 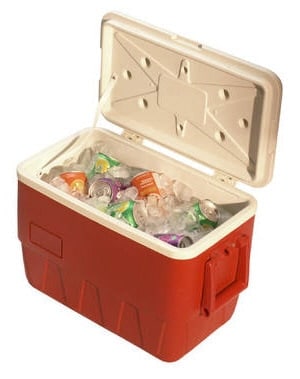 Lucky for us, I’d loaded Brand X cooler with only canned/bottled drinks. Once opened, and it was only 9:00 am, the temperature was already climbing back up over 103 degrees. Inside, the entire block of ice had melted and all the cans were sitting under 2 inches of semi-cold water. Over to the Engel DeepBlue, and it looked like I had just packed it up. There was virtually no ice melt at all, and everything was cold. 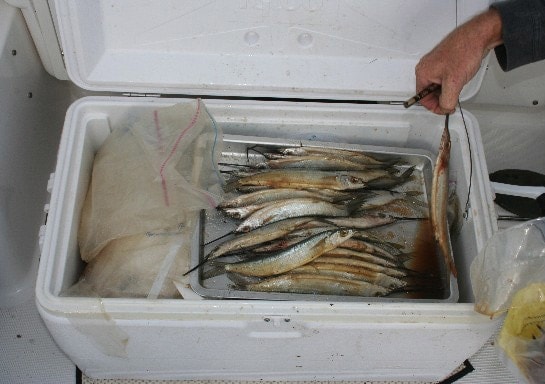 For the next three days, it was a round-trip ritual to the convenience store to get more blocks and bags of ice to feed the Brand X cooler, while the Engel retained about 60 percent of the original ice we loaded into it back in Colorado. At the end of our journey, I simply gave a 1-turn twist on the drain plug and never even had to tip the cooler. It has a built in slanted or pitched inside bottom that literally self-drains.

To top it all off, if you are going hunting where there are hungry critters that often come to visit your camp, the Engel coolers are actually rated by the InterAgency Grizzly Bear Committee to be completely bear proof. And if you don’t believe me, simply watch this video of two really pissed off 1000 pound grizzly bears that can’t open or destroy the cooler.

If those coolers can take that kind of punishment, even your kids and hunting buddies are going to have a hard time taking down what will likely be the last ice chest/cooler you are ever going to have to buy for your hunting camp.  Take a looks at prices and how to get one here.