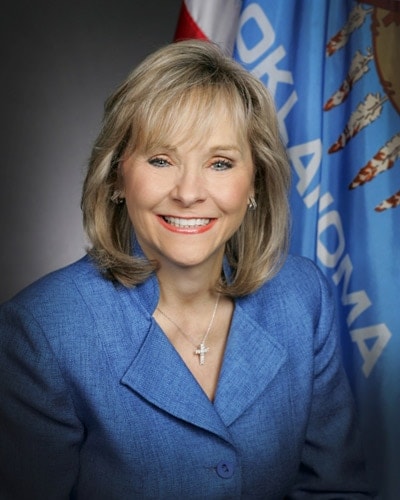 With the debate over the powers of the national government versus those of state governments taking its turn on the teeter-totter again, it’s no wonder we’re seeing a lot of symbolic legislation that celebrates man’s “achievements” and with possibly a little passive aggressive critiquing thrown in their for good measure.

So, what date did the good people of Oklahoma decide on for the celebration of their inheritance of arms bearing rights?  Well, June 28 of course.  Why?  Because that was the day, the US Supreme Court ruled in favor of a 76-year retired maintenance man named Otis McDonald, who, after witnessing the deterioration of his south Chicago neighborhood, went about legally obtaining a handgun for he and his family’s protection. 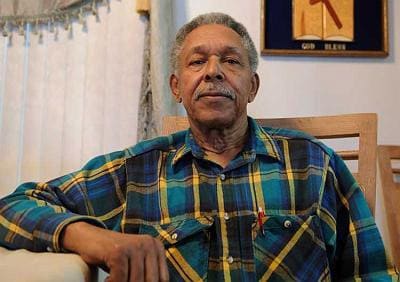 incredibly stable Constitutional rights.  In its aftermath, though not much has changed and, though the Supreme court established that Americans have a right to own a gun for self-defense anywhere they live, the ruling addressed very little beyond this affirmation and left many Chicagoans full of unanswered questions about gun ownership.

And also prompted the question from some of the Chicagoans in our offices, in what world does the McDonald Decision have anything more than a “hey, we like that too” connection to the state of Oklahoma?  You couldn’t pin down one date in your own 104-year history that celebrates both something to do with Oklahoma and the Second Amendment?  That’s like South Carolina having an Aviation day or Alabama deciding they’re going to have a Civil War celebration but it’s going to be every April 9.  You and Arizona, Oklahoma.  And we’re not criticizing the sentiment or the decision, just what seems like a lack of imagination behind it.

The holiday itself seems pretty self-explanatory, celebrate your right to bear arms, but we’re betting that the average Guns.com reader will be an observer of this festival whether they mean to or not because most everyday is Second Amendment Day here.