After three years of delays, bailouts, broken contracts, and broken hearts, the guys at AR15.Com have finally made a wish come true.  And not just their wish, but the wishes of many AR enthusiasts around the world. 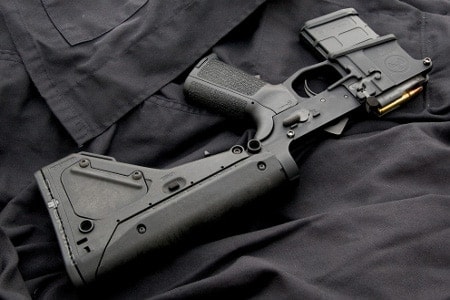 Years ago, Magpul was in the receiver business.  Not business as usual-type business, they made a few receivers here and there for friends and family of Magpul.  There’s even a particularly rare lower with what looks like a Hello Kitty on it to celebrate employees that made major contributions to the company. 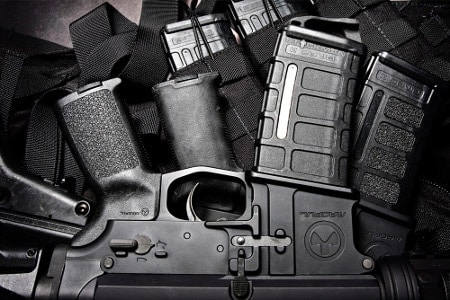 They used a billet design due to the nature of their small runs.  They even did a few larger runs for loyal customers, but eventually pulled out—it’s not their focus and they began to become concerned with liability.  Magpul makes (beautiful) furniture, not guns.

In the summer of 2008, AR15.Com acquired the rights to manufacture the Magpul billet lower, and tried as soon as possible to get them into production.  But inside the window of the lift on the assault weapons ban and fears of future clampings-down on firearms, AR manufacturers turned to their own flocks and cranked out all the hardware they could manage for their inventories. 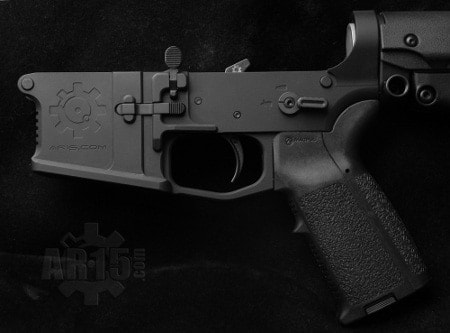 They tried four companies and were promised products at several different times by each, but eventually they all fell through until they ironed out a contract with an unspecified manufacturer in 2010.  Aiming for the holidays didn’t work out, aiming for SHOT Show 2011 didn’t work out, but now, yes for realsies, AR15.Com finally has their awesome-looking lowers. 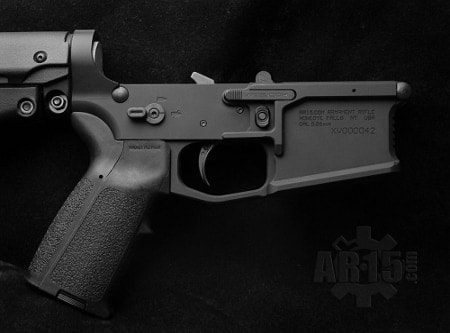 A more daunting path could not have been found for AR15.Com.  But it’s over now, you can pick one up over at the AR15.Com store for a not-insignificant $821.46.  Yeah, we thought that, too, when we found out what they’re charging.  But you’re not getting a bare lower, you’re getting a complete receiver with ambidextrous safety selectors, an ambidextrous bolt release, a Geissele Super 3 Gun Trigger, a Norgon magazine release, and Magpul furniture. 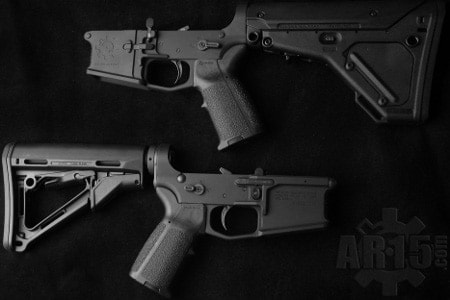 Still, it’s a milled billet receiver, that has its benefits.  They look really cool.

OK, maybe that’s not worth the extra scratch for most people, but it is about the only significant difference between forged and milled lowers.  These aren’t AKs we’re talking about, where milled receivers really have an affect on the type of firearm you’re getting, this receiver is for ARs, which, let’s face it, as soon as someone figures out a way to make a polymer lower that doesn’t melt ARs are gonna get a whole lot cheaper. 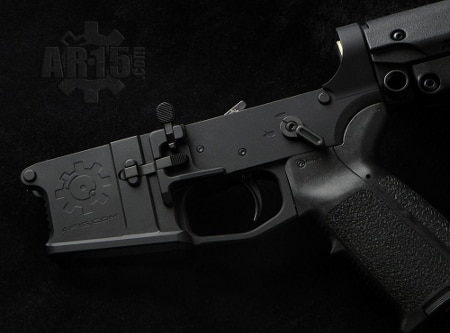 Ninety percent of all the stress shooting around an AR happens to the upper, not the lower, and because of that, the milled v. forged lowers debate is really just a matter of predilection with these particular black rifles.  And as a matter of taste, this lower looks damned delicious.

Still, it is a great way to show support for a community-grown AR project.  Sure, it’s expensive, but let’s face it: some people have no qualms about throwing down a few grand into the AR of their dreams.  An AR designed by Magpul, made by enthusiasts for enthusiasts?  We think it will do quite well. 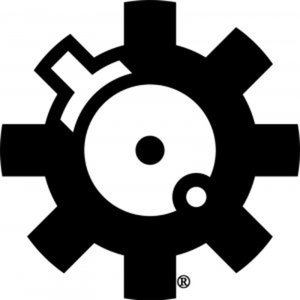