Valtro is an Italian gun manufacturer, and they make shotguns, have been for thirty years.  While their U.S. presence has been mostly limited to the 1998A1 .45 ACP 1911, they also make the PM5, a battle-proven shotgun in use by the Italian army and French special forces.

(Sure, they’re French, but special forces is special forces.  Would you like to find one of these in your bidet?  We didn’t think so.) 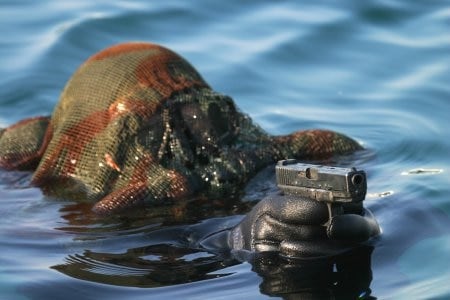 The PM5 is a pump-action twelve gauge fed by detachable box magazines.  And it’s coming to the U.S.  Actually, they were once imported to the U.S. but Valtro stopped for reasons unknown.  The going theory is that they were busy supplying friendly forces in Afghanistan and sorta forgot about the civilian market.  Also, Italy’s notorious for its export law red tape.  In any case, the siesta’s over. 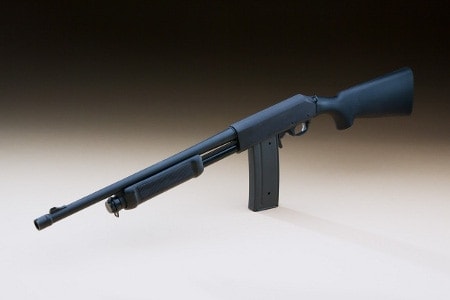 Given their reliability and rarity, they currently sell for upwards of a grand, but with a fresh wave of new shotguns we hope that price will go down fast. 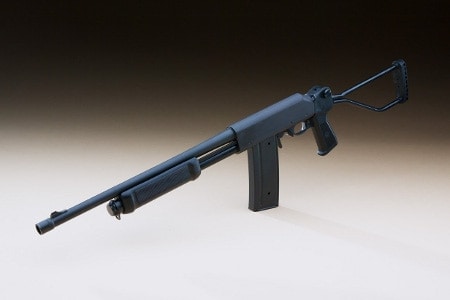 One thing to bear in mind is that because these are imported, the European standard seven-round magazines are verboten.  Valtro will have to ship them with five-round magazines, so if you intend to use larger ones you’ll have to dig around. 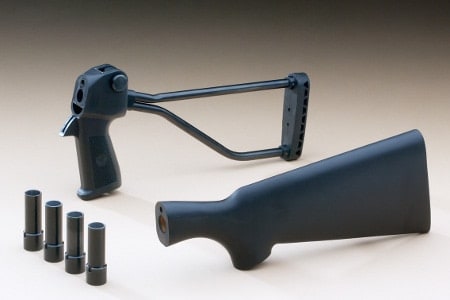 Time will tell if, like the Saiga 12, a U.S. aftermarket will grow around these pretty-looking shotguns.  Part of the reason Saigas are so popular is the fact that they’re automatic, which has naturally made them a competition staple.  The PM5 doesn’t have that going for it. 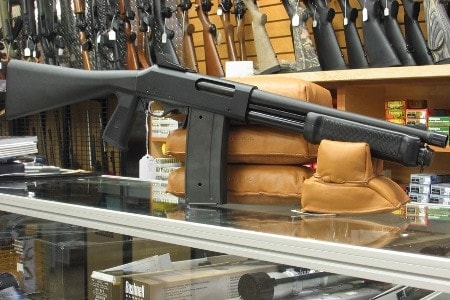 What it does have is simplicity of design.  Pump shotguns are workhorses, and have a sizable fanbase of their own, competition be damned.  Many thumbs will be grateful that there will soon be one with a detachable magazine. 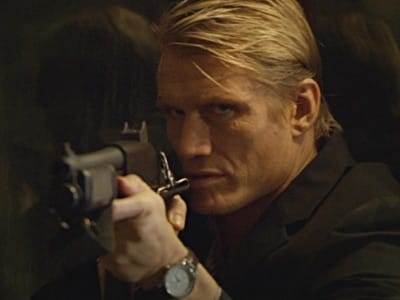