Once more and for the record, we live in the future.  If the cell phones that are also computers that are also (shitty) cameras that navigate for you and can be operated with voice commands hadn’t tipped you off, we live in science fiction times minus the humanity-destroying superbots or alien-engineered viruses.

We do have superbots and engineered viruses, mind you.  They just want your credit card information and your social security number.  Which is scary, just in a different way. 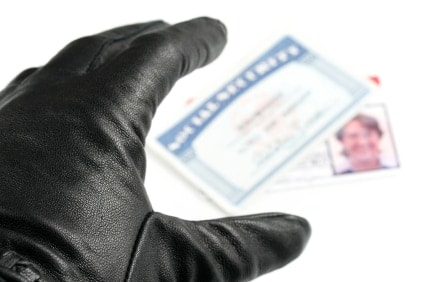 And we have DARPA to thank for much of that.  Part think tank and part bottomless pit of money, you can thank DARPA for all sorts of things not limited to just the Internet you’re using to read this.

When DARPA started ARPANET, they may have forseen the Internet as it stands today, but probably not.  Who knows if they thought it would even be successful for just government needs.  For the time, it was pretty science-fiction-y.  But they did it anyway and here we are. 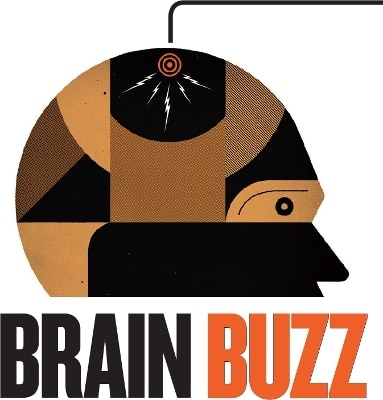 Which is why we’re not that surprised that they’re working on electronically enhancing people’s brains.

Researchers and volunteers at the University of New Mexico, at the behest of DARPA, have discovered that a mild, two milliamp charge increase a person’s ability to learn how to play shooting games, specifically DARWARS Ambush!, the squad-based multiplayer shooter designed for the Army to teach recruits how to communicate, pwn, and avoid being pwned themselves. 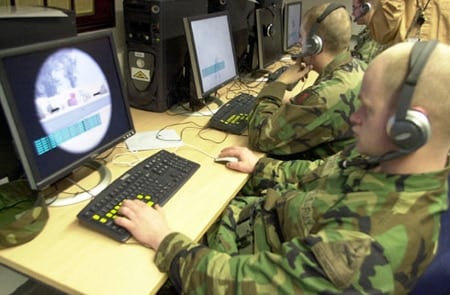 Yes, the name DARWARS Ambush! is retarded.  Let us go on.

The trials showed no specific side effects but were mostly limited to short tests, less than an hour each.  But the rate at which the two-milliamp group excelled was double what the .2-milliamp group did, even if no one really understands the phenomenon.  Nature has a very good write-up and history of this project and experimentation of its kind. 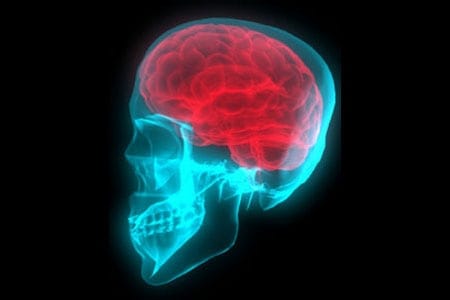 How long do you think it’ll take before they start trials combining nine-volts with the Advanced Combat Helmet?  Would you hook yourself up to a battery if it made you better? How long before Duracell puts the warning on their products, “Do not apply to skull”? 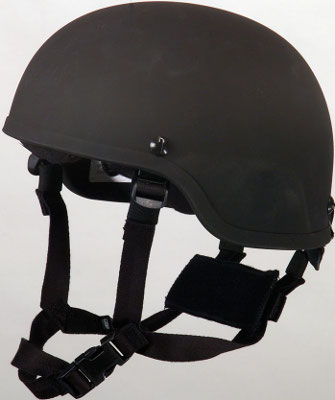