Is the Taurus 740 Slim Really Handgun of the Year?

American Rifleman, the National Rifle Association’s magazine, in complete defiance of The Year of the 1911, has selected the Taurus 740 Slim as this year’s Golden Bullseye awardee; it is the Handgun of the Year. 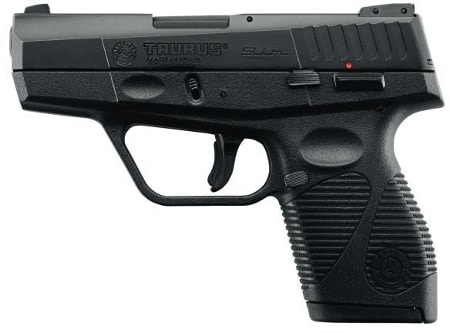 We can understand why American Rifleman gave this handgun it’s annual award, if only because of the astonishing level of interest Americans have developed for easily-concealable handguns.  It’s quite affordable even if it comes attached with Taurus’ stigma.

Since it’s the third 700-series pistol (709 in 9mm, 708 in .380 ACP) we know a few things about it: the gun will do unpredictable things if it’s not clean, the trigger will have a break-in period, and if yours is a clusterfuck out-of-the-box, the lifetime guarantee will have you up and running in no time. 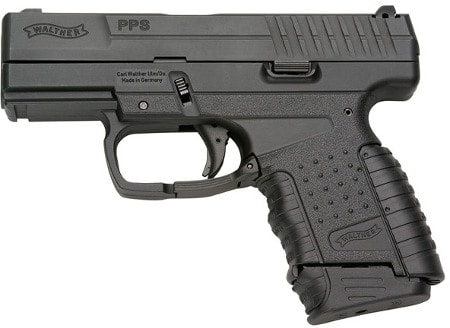 This is a completely different firearm. Entirely.

But besides all that, we still wonder why, exactly did American Rifleman pick this gun?

“Though chambered in the potent .40 S&W cartridge, the PT 740 SLIM lives up to its name measuring only 1.04 inches wide, 5. 35-inches tall and 6.24-inches long with a 3.2-inch barrel. Light and compact with adjustable rear three-dot sights, the 740 is designed for function, comfort and concealment.” 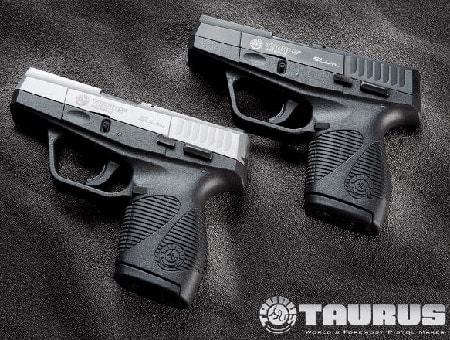 It almost seems like their criteria is based off its dimensions alone.  That and it shoots .40 caliber bullets.  Even their review doesn’t speak volumes.

The gun has compelling features: yes, it is small enough to carry every day but not so small you won’t like practicing with it.  It has a second-strike capability, which when you’re limited to seven bullets, even .40 S&W bullets, could very well be a life-saver.  It has a lightweight trigger without a lot of travel.  It has that key safety for all jurisdictions and child-based threats.  And it’s cheap, which, yes, that is a good reason to endorse a firearm; its availability to all people. 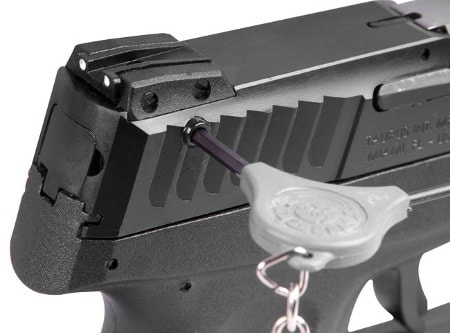 But: it has fixed sights.  Not fixed, dovetailed sights.  Fixed as in the front sight is just a bit of the slide that sticks up a tad.  (The rear sight is, therefor, adjustable.) 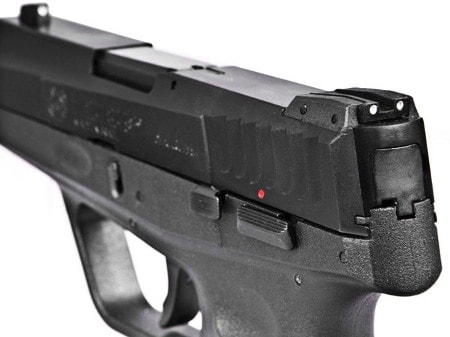 Look, none of us here are mall ninjas, if we were, this website would be, for starters, displaying white text on a black background.  But removing the option for aftermarket sights is a bad thing.  The difference between a well-made gun and a great gun is how well it can be shot, and for more than a few people that means no to blank irons.  These sights aren’t going anywhere. 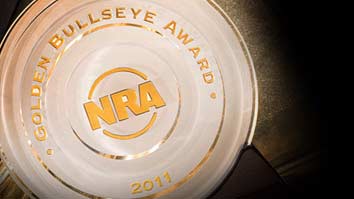 It would be another deal entirely if the Taurus 740 were a game-changer, then who cares about aftermarket support.  But it’s not, it just an odd-looking (say you don’t think it looks odd, we dare you) .40 caliber carry piece like so many before it and so many more to come.  Again, that’s not a bad thing, but it’s also not anything special.

What do you think, is this seriously a Gun of the Year?  Was it just slim pickings, is American Rifleman touched in the head, or are we assholes for knocking it?

*It’s full-length alias is “The Cheap Walther PPS with a Manual Safety, No Interchangeable Backstraps, and Crap Sights”.