No, You’re Wrong! My Every Day Carry Is the Best Possible!!!

Feeling bored? Want to get a good argument going? Then go into just about any gun forum on the internet and say that your Every Day Carry (EDC) is the best.

Extra points if you imply that anyone who chooses something else is lacking in intelligence, education, or, um, “manliness.”

OK, why the hell do people do this, if it isn’t just to start a fight? 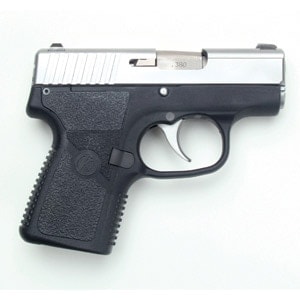 Because trying to choose a firearm (or anything else) to carry with you as a survival tool is a complex problem with no easy answers. And while I have my own opinions on the matter (we’ll get to that in a moment), the truth is that just about everyone will have a different way of approaching the problem, if not the solution they settle on. 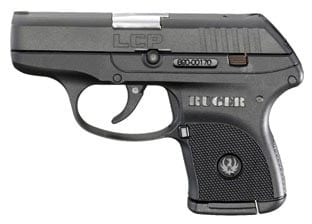 Even people who are very firearms savvy will go back and forth in their own minds, weighing from day to day such issues as weight, size, reliability, capacity, cartridge/caliber, accuracy, ability to conceal, and a vague sense of “perceived threat.” Every person has to assign a number to each criterion, balance it with the others, and then try to figure out what firearm best suits them. Change any of these values, for whatever reason, and you may wind up with a completely different solution. 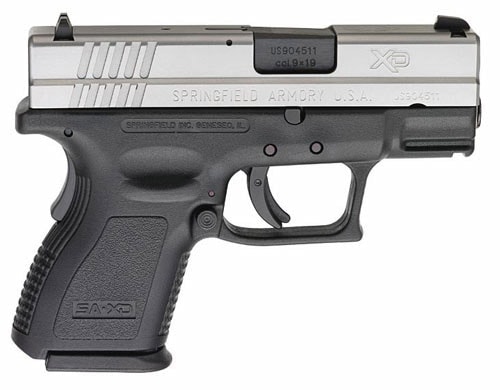 And we’re not all the same. If you’re a small person, what seems like a large, heavy gun to you is probably different than what seems like a large, heavy gun to me. If you have no real experience with semi-auto pistols, a revolver is likely to seem more reliable. If you have no real experience with revolvers, a semi is going to seem like it offers a lot more capacity and ease of reloading. Some people shoot one type of gun a lot better than another. Traveling in an area where Grizzlies have been snacking on the hikers? Then you’ll probably think anything smaller than a .44 magnum is foolishly underpowered. If you live or work in a gun-friendly environment, concealment is probably less of an issue. From the planet Pyrrus? Then your “threat assessment” is likely to be different than someone who is in a perfect utopia where violence never occurs. 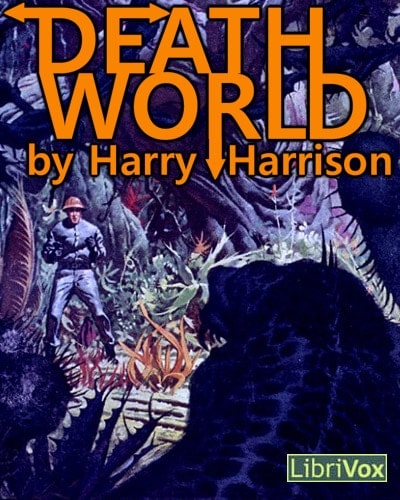 See? There’s a huge number of things to think about, argue over (even if only with yourself), and to weigh against each other. And the manufacturers don’t help matters, offering a bewildering array of guns with minor differences, major differences, and annual changes. Not to mention price differentials. It’s a hugely difficult problem to solve.

But it doesn’t have to be.  In fact, I think that it’s actually a pretty simple problem. No, I’m not about to give you the Secret of the One True EDC. Not yet. 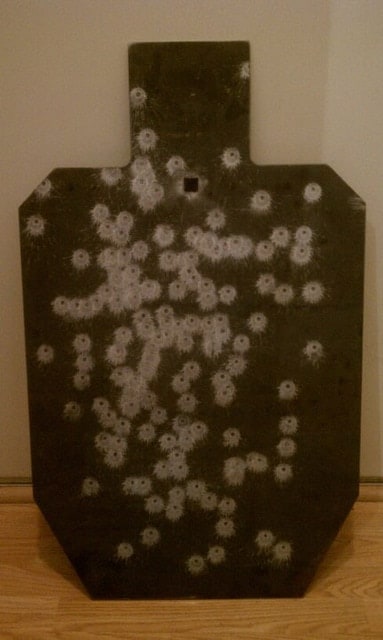 Rather, I’ll say this: don’t over-think it. Try some different guns designed for concealed-carry, either from friends or at a range where you can rent them. See what feels good in your hands, and what you can shoot reasonably well. I’m not talking about hitting the bull’s-eye at 25 yards. I mean hitting a human torso target at 7 yards, multiple times.

That’s the first, and most important, thing. Sure, some cartridge/caliber bigger than a .22 is nice, but if that’s all you can shoot, go with it. It doesn’t matter what size or weight the gun is – so long as you will actually carry it. Having it at home in a safe when you need it is worse than useless, and pretty much negates the idea of “Every Day Carry.” 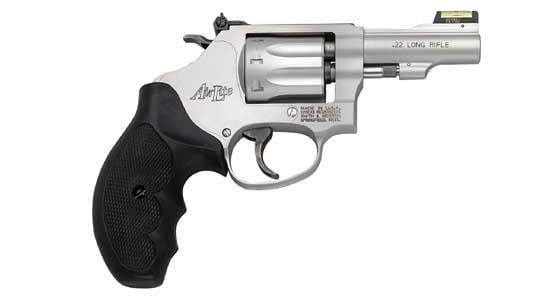 Then – and here’s the really important thing – practice with the gun. I mean more than once a year. No, you don’t have to be shooting in competitions every weekend, but making sure that you are comfortable with shooting your EDC is critically important. Training helps, and formal training helps more.

That’s it. And the cool thing is about “buying things” is you can change your mind later. Chances are, you will, and have a series of different EDC choices over the course of years. 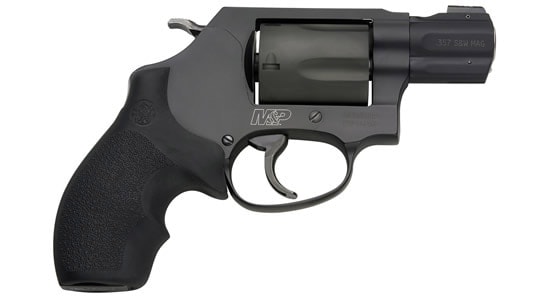 So, what is the One True EDC? For me, it’s a J-frame revolver in .38 special. That’s what I have with me, no matter what (point driven home after this event). That’s not to say it is the only gun I have with me. But I have it in my pocket basically from the time I get up until I climb back into bed. Why? Well, I shoot a small revolver better than I shoot a very small semi. It is extremely reliable. Five shots of .38 special +P JHP is more than adequate for stopping a threat if I do my job. It’s small and lightweight (my current version is a M&P 360, which weighs in at 13.3 ounces, but just about any J-frame is pretty light). 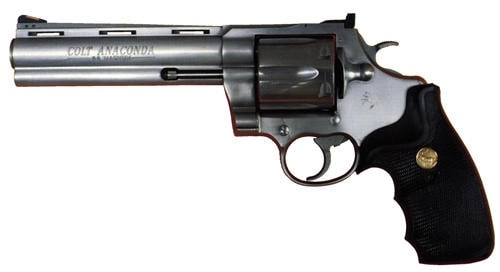 Sure, whenever possible, I will have a larger and likely more powerful gun with me. And depending on what I am doing, how I am dressing, et cetera, I will weigh all those different factors mentioned above and select what best suits my needs. It might be a full-size, double-stack .45. It might be my .44 Mag Anaconda. It might be “just” a 9 mm with a dozen rounds and an extra magazine. It might be nothing else. But so long as I’m dressed (and where I can legally carry) I’ll have my J-frame.