The Evolution of My Turkey Hunting Gadgets

Turkey hunting gadgets are almost as plentiful these days as the tome of equipment options for bass fishermen and therein lays yet one more dilemma facing the modern turkey hunter.  And chances are if you ever stalked toms, you’ve got more than your far share of toys for turkeys.

In consequence, gadgetry usually stimulates much discussion in outdoor circles, among both hunters and legislators, over the last three decades. How much is enough, or ethical? Where law does not dictate and where must individual hunters decide for themselves? 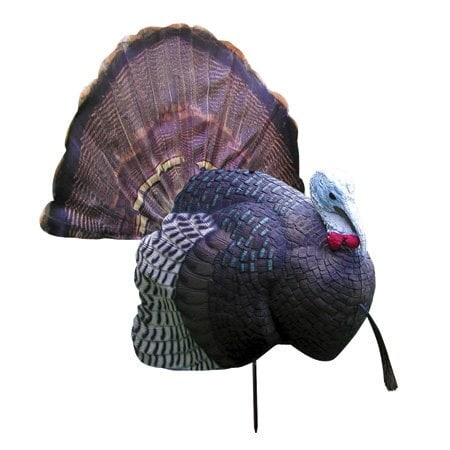 A few things to consider when contemplating the purchase of any turkey hunting gadget are: one, Is the item legal in the state where you plan to hunt? A big example is the use of decoys, which is illegal in some states and little less than protocol in others. Two, is the item necessary? Will it make your quest for wild turkeys easier? Three, will the gadget add to your enjoyment of the hunt? Many hunters get a kick out of seeing turkeys work to a new call or decoy and for a handful is more satisfying than actually taking a bird. Four, and arguably the most important, will the new gadget give you an unfair advantage over the game, thus violating your personal standard of ethics? Live decoys were deemed unethical 50 years ago. 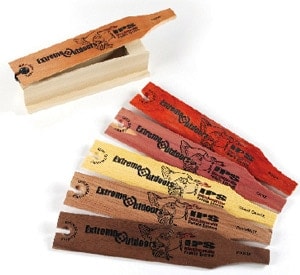 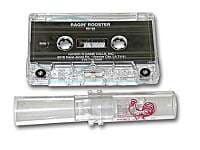 When turkey hunting exploded in my home state of Missouri in the early 70’s, little information was available about turkey hunting equipment. Most hunters used existing equipment. I used my old Remington pump shotgun with a 2 and ¾-inch chamber. I harvested everything from ducks to squirrels with that gun and my first dozen gobblers.

Having served in the military, I understood the value of camouflage quite well. I had worn tiger stripes and reasoned that my left over OD greens with a little paint of different colors splashed on them would work just fine for turkey hunting.

My first turkey calls consisted of my mouth and a single reed diaphragm and a rough edge piece of slate, both made locally. In combination, my three sources of turkey sounds worked well enough. 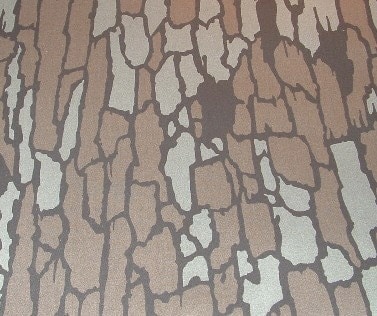 I had firmly established myself as a turkey hunter when my first turkey hunting article appeared in the Missouri Conservationist in the mid-70’s. However, Jim Crumly had recently invented Tree-bark camo and Bill Jordan came out with RealTree a couple of years later. To keep up with the developing trends, I purchased my first set of store bought camo. It bolstered my confidence as a turkey hunter. 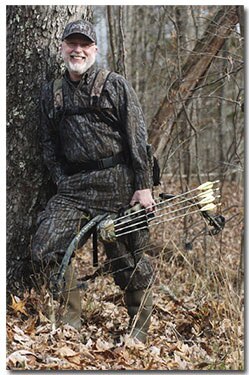 Outdoor Life and Field and Stream magazines began running advertisements for 3-inch magnum shotguns for turkey hunting.  A Remington 870 with a walnut stock became my next turkey hunting purchase. They worked well in Vietnam. 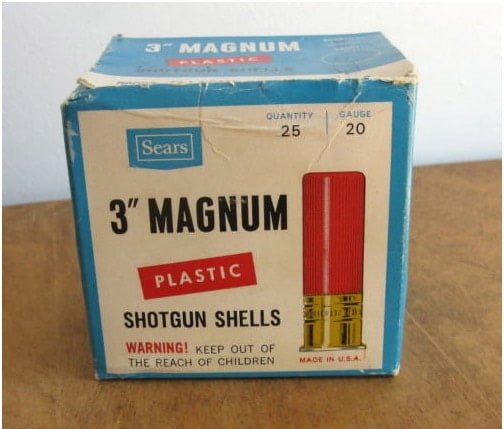 Next camo guns came on the scene. Alternatives popped up in the form of camo tapes, which could ruin a finish in a hurry, or you could cover your gun with a gun sock. My new camo sock didn’t last through my first hunt. I watched 15 gobblers fly right over my head as they pitched off the roost. Wing shooting turkeys wasn’t my idea of the sport, so I worked on calling them back. A bird promptly waltzed to within 20 yards of my position and I promptly missed because I couldn’t see my sights. I removed the sock and called another bird up within 20 minutes. That gobbler went home with me. 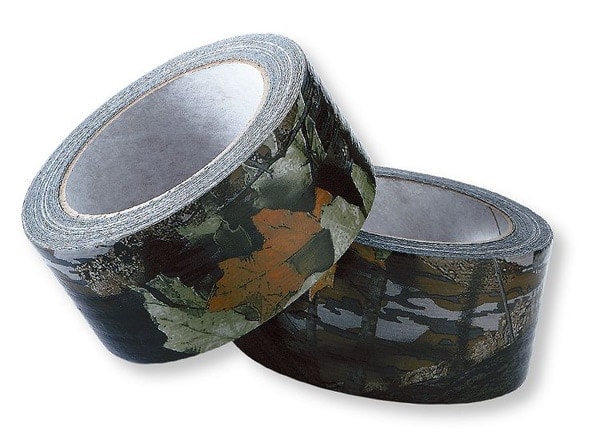 Soon thereafter 3 and ½-inch magnums became the new craze. I purchased a Mossberg Ultra-Mag in RealTree camo.I looked sharp, but the first time I fired a new mag shell, it rattled my teeth and blacked my eye.  I downed several birds with that gun, but when I missed five standing gobblers in row at 30 yards or less, I knew I had developed a flinch. I gave the gun to my six foot, two-inch son-in-law.

Extra-full chokes spurned the next market crazed item for turkey hunters. I had always used a modified choke and called my birds in close. However, the mania for shooting turkeys at 50 yards intrigued me just a bit. Under pressure from a camo company to produce a bird for a TV show at the last minute, I ran out and bought an extra-full choke. None of the TV crew had killed a bird in five days of hunting. I felt confident I could produce. 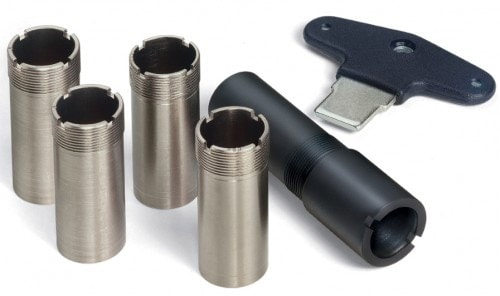 A gobbler bellowed from the roost at my first call the next morning. Within minutes he had flown down and begun his parade to my position. I could have shot the bird at 50 yards, 40 yards, 25 yards, yet I let it come closer. At 13 yards, I pulled the trigger and the gobbler flew away.  Had I stuck to my modified choke and my personal ethics, I would have been a turkey hunting TV star. 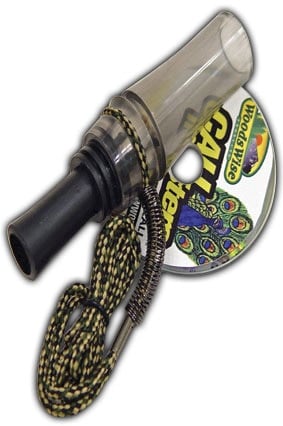 Hundreds of turkey hunting gadgets have come and gone over the years. Shotgun scopes, laser sights, hearing aids, special glasses, binoculars, barrel mud removers, motion decoys, super blinds and unbelievable calls such as the Screamin’ Peacock and the Ragin’ Rooster further saturated and already sopping wet market. The crazy calls worked, however. I suggested a squealing pig call to a manufacturer once, but obviously none of the reps had been raised on a farm. 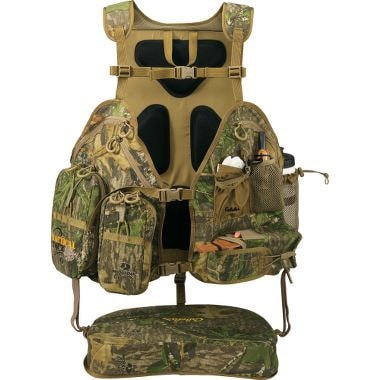 Despite all of the hulabaloo about turkey hunting gadgets, there are a few items I would not be caught in the turkey woods without. They include a Cabela’s turkey hunting vest with back support, a small flock of fold up decoys including a strutting gobbler and at least a dozen calls in slate, glass, aluminum, box, tube, push-button, wingbone and diaphragm styles. Owl hooters, crow calls, a pileated woodpecker call and a goose call help fill the pockets on my vest. Extra camo gloves, face masks and a diaphragm call caddy rounds out my gear, with the exception of a small flashlight, a first aid kit, raingear, personal water bottle, TP and those space saving dehydrated snacks.

I just received my Cabela’s Spring Turkey Hunting catalog. You would not believe the new gadgets which are available. I shall have to give many of them a try. 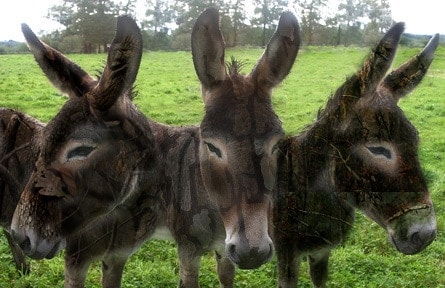 I have a novel idea. I’ve started selectively breeding miniature pack mules that you can use to haul turkey hunting gear. They come in three camo patterns. Anyone interested?