It’s Giveaway Friday or some such craziness, because in addition to Springfield’s duel, FN USA is giving away a complete 3-gun rig at this year’s Pittsburgh NRA meeting this weekend, April 29 to May 1.  Finally, a reason to live in Pittsburgh.

Yes, it’s a bit local, but if you’re anywhere near booth 1326, for the love of God sign up for this drawing.  The winner will receive the following, worth well over seven grand: 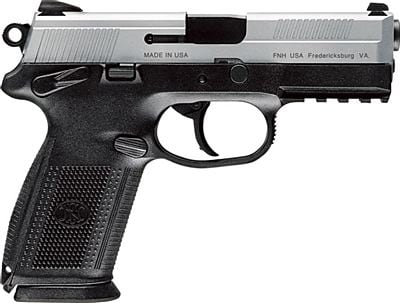 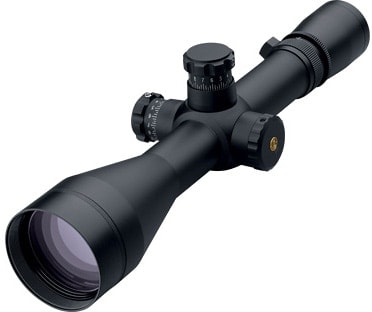 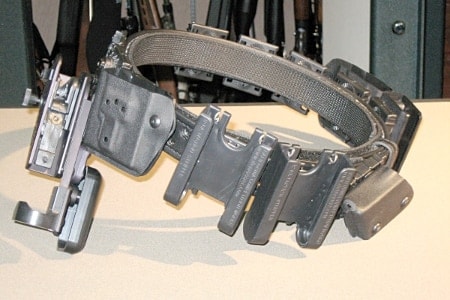 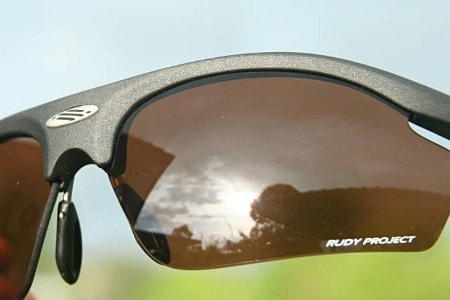 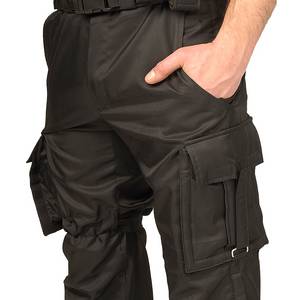 And an Otis cleaning kit: On top of all that swag, you’ll get to join FN USA’s 3-gun team at their 3-Gun Championship later this year. 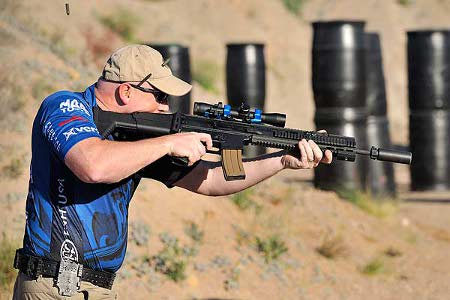 You can buy tickets online at the NRA Annual Meeting Website or at the door.  And besides, if you don’t win, something tells us that there’s probably a whole lot of crazy cool shit to do while you’re there and that it won’t be a complete bummer even if not only you don’t win this kit, you lose your wallet and get all panicky before realizing you probably left it in the car’s console when you bought lunch at Wendy’s, yep, there it is, right where you left it.

For those of you with no chance of getting out to Pittsburgh this weekend, don’t forget to throw your hat, well, hats into the Springfield Armory prize drawing.  They’re giving away stuff to anyone with an Internet connection.