“I don’t think he’s dead” were reportedly the words breathed by 12-year old Reeve Boleware while standing over his bleeding stepfather and right before he squeezed off a second round in Jeffery Reece’s head. 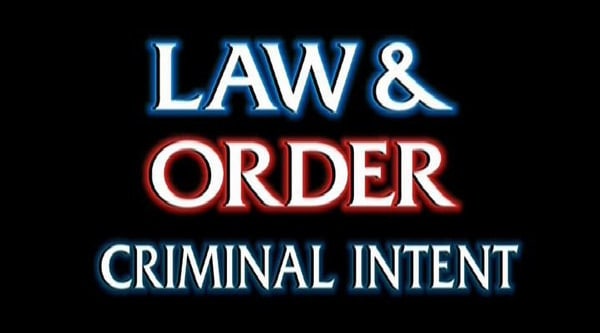 The blonde, small town Ohio boy will not be charged as an adult (a provision under Ohio state law states that no child under the age of 14 may be tried as an adult) but will be arraigned on murder charges after he shot and killed his stepfather, purportedly in self-defense, after the 38-year old Florida native allegedly threatened the boy’s mother.   In a case that is sure to inspire Law & Order episodes and factionalize audiences looking to cast him as either a valiant hero or budding psychopath, the shooting represents another chapter in an ongoing narrative in this country: one that tells the story of children, guns and their ability to comprehend the gravity of the tool and the consequences of it’s (and their) actions. 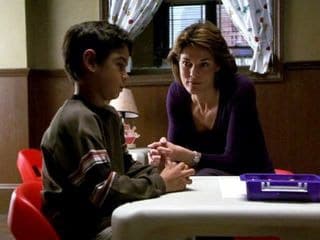 As told by both Reeve and 33-year old Wendy Boleware, the boy’s mother, to 911 dispatchers on April 23, 2011, Jeff Reece and Wendy Boleware were arguing when Reece began threatening her, stating at one point, “y’all need to get the fuck out of here.”  After this was said, Reeve shot Reece with a .22 caliber rifle behind the ear.  He then shot him at least one more time.  It was a little after midnight when Reeve made the first call to emergency services.

In an heightened yet eerie tone, Reeve unsentimentally told the operator, “I’m 12 years old. I just shot my step daddy. He was threatening me and my mom.”  Throughout the 9-1-1 call, Wendy Boleware takes over the phone intermittently or can be heard in the background.  She is understandably emotional which serves as a stark contrast to the cool manner in which her preteen son attempts to consol his sobbing and screaming mother. 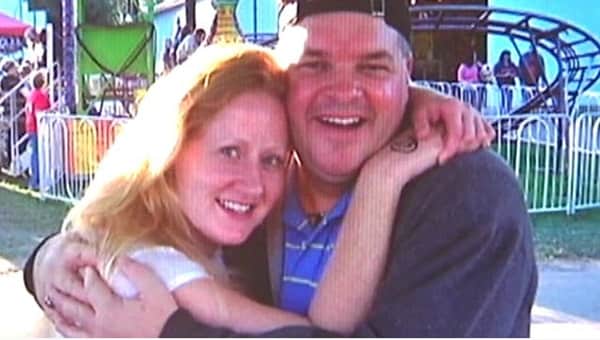 Wendy Boleware went on to tell the dispatcher and the arriving officers that Reece had made threats that led her to believe she and her son’s lives were in danger. 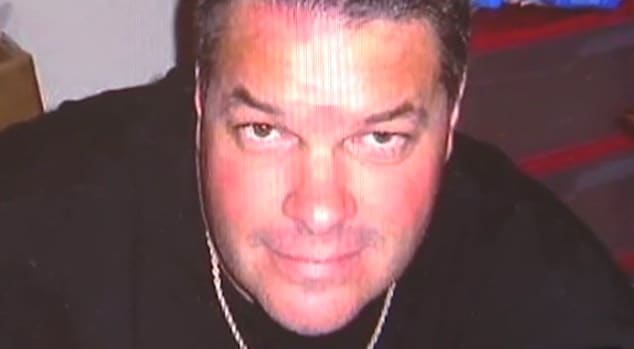 Police found Reece in a pool of blood and he was rushed to Grant Medical Center. He was pronounced dead later that night. Police reported to the press that the .22 caliber rifle used to kill him belonged to Reece. 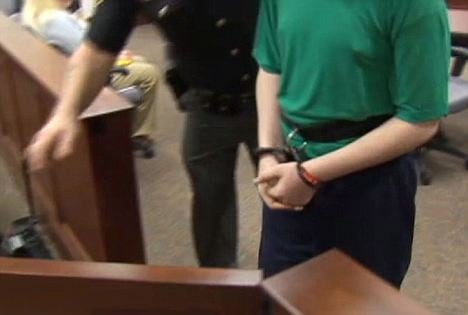 According to an interview conducted by ABC News Radio, Reece’s family desires to see the child charged as an adult (once again a legal impossibility in the state of Ohio) and expressed their skepticism at the child and mother’s self-defense claims.  They insist that they had never seen Reece get violent and that he had no criminal record for violent crimes.  Rachael Wilson, Reece’s cousin, also has made the as-of-yet unverified assertion that both Reeve Boleware and his mother were prone to psychological episodes prior to the fatal incident, including threats of suicide.  Jeffery Reece’s family has yet to talk to either Boleware since the shooting. 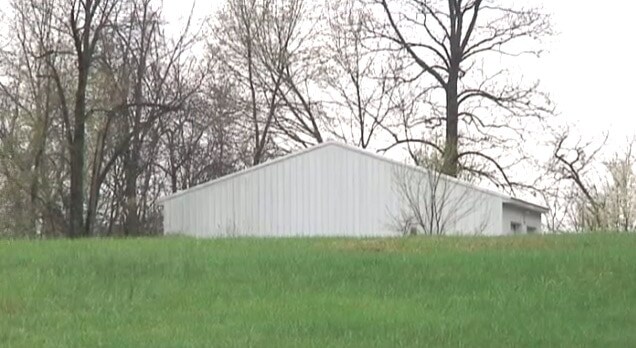 Divulged to the press by Wilson, Reece had recently moved to Mississippi to be with the Bolewares after meeting Wendy on the Internet.  About six-months ago they moved to Sunbury, Ohio.  Though Reece and Boleware were technically only engaged, sources report that Reece called Reeve his stepson.

Jeffery Reece, who had been married previously, is survived by a 17-year-old daughter.

The boy’s attorney, Michael Cox, refused to comment on the case at this time.