The British Are Coming: Heralding the Rise of Accuracy International's L115A3 Sniper Rifle

There are a great many outstanding long-range weapons systems being used by military and police snipers from all corners of the Earth, but, while my personal preferences obviously should be something with the “Made in the U.S.A.” label attached to it someplace, I have to confess that my favorite sniper rifle is manufactured in the United Kingdom.

I thought I was in love with McMillan, and then I had an affair with Barrett, but my true love is now Accuracy International. And I could have had my pick of German or Swiss weapons systems, or even a Spanish rifle, but, no, for me it will now always be the Accuracy International L115A3 long-range sniper rifle. In my simple view, it is beyond superb. 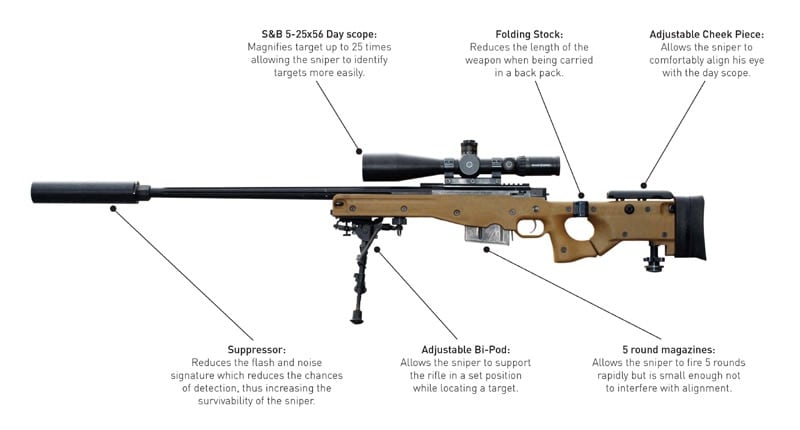 Chambered in .338 Lapua Magnum, the weapon is capable of making ultra, long-range, and highly accurate shots well out to beyond 3,700 feet. That’s a first-round cold kill distance, depending of course, on several variables, such as heat and humidity, altitude and air density, target elevations, the proximity of the Equator and the spin of the Earth relative to were that first round will be going, and even the bullet’s manufacture does make a difference. And here everyone back home thought I didn’t have to use my brain to pull that trigger. 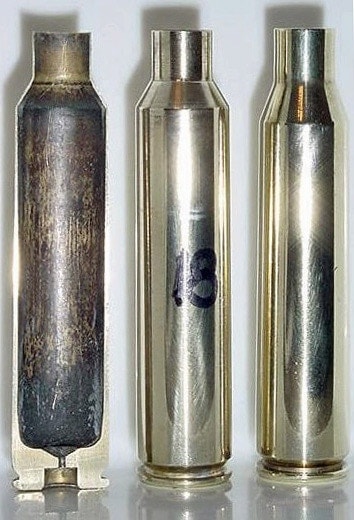 In fact, this particular rifle, in the hands of a pair of very competent British Army snipers in Afghanistan, accounted for the longest range confirmed sniper kills in military history, out to a measured distance of 8,120 feet, over 1.5 miles, or roughly the distance of 27 football fields. By anyone’s standards, that is truly amazing. 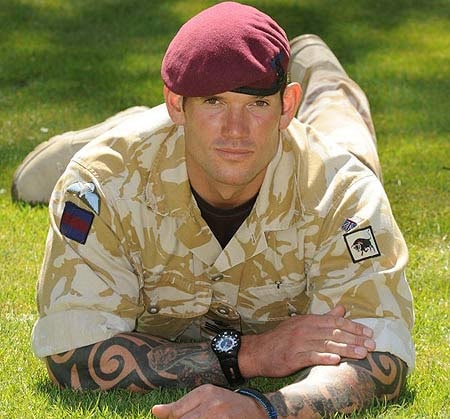 According to the British manufacturer’s specifications, the L115A3 is chambered in 8.59 millimeter (.338 Lapua), weighs 15 pounds, give or take, depending on what added goodies are attached to the rifle, has a length of nearly 52 inches, with its attached sound and flash suppressor, and has a muzzle velocity of right around 3,072 feet per second. Upgrade add-ons for the weapon, include, but are not limited to, laser range finders, night vision scopes, tripods, a balancing arm, camouflage kits, and a dial-up elevation “best shot” calculator. Now, that doesn’t even begin to tell half the story. 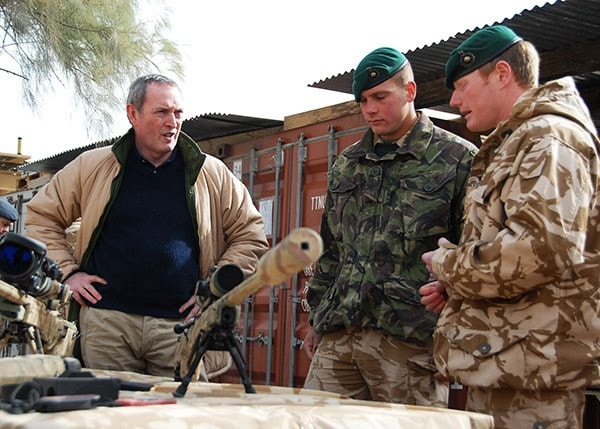 I fire a rifle left-handed, a pistol with my right hand.  I know—weird—but most rifles are not configured for guys like me. Most rifles are fired by right –handed shooters, obviously. Accuracy International configured this weapon system in such a way, that a thirty-second adjustment reverses the cheek rest on the folding stock, thus making it a left hand rifle. And, if you’re a stickler for perfection, it can be ordered with the left hand bolt as well. I don’t think that’s necessary, but some others may appreciate it. 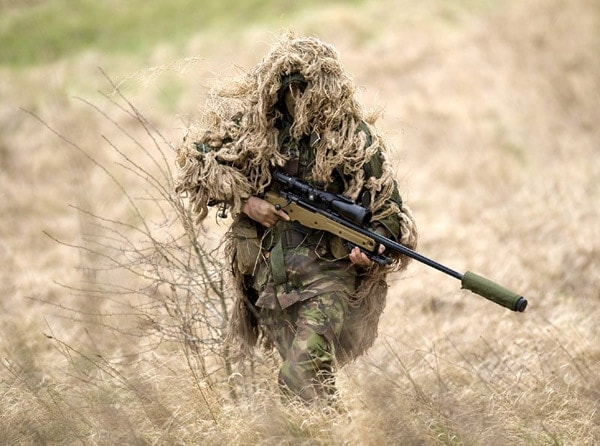 It comes standard with five-round box magazines for the .338 Lapua, but ten-round magazines can be ordered. The manufacturer indicates that maximum effective ranges go all the way out to almost 5,000 feet, but I know of a couple of guys, aside from those British Army snipers, one of them being a Canadian, who could bring down man-sized targets out a few hundred feet beyond that. Those shots were made in Afghanistan, in higher elevations, hence less air density, I’ll give you that, but even still, they were truly amazing shots. Effective harassment fire can be made out to very nearly 9,000 feet under certain circumstances. Now that is indeed amazing. You won’t find that on the spec sheets that come with the weapon, but they can be achieved nonetheless. 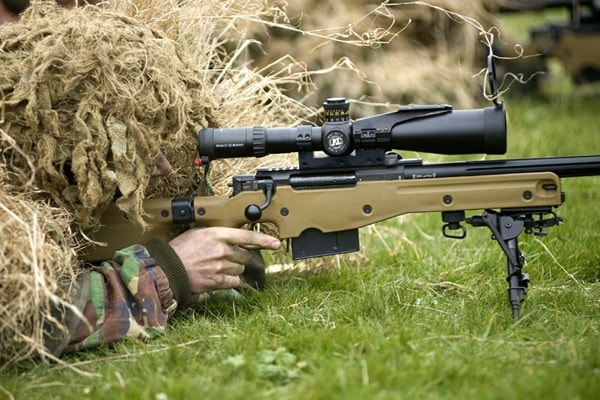 The only time I had a chance to use the weapon was in Iraq, never in Afghanistan, and only out to around 400 meters, so I unfortunately can’t come close to the aforementioned people who made those ultra long-range hits, but even at that closer range the weapon was smooth as silk, slick, and so easy to use. It is, without a doubt, one of the finest long-range sniper systems in the world. 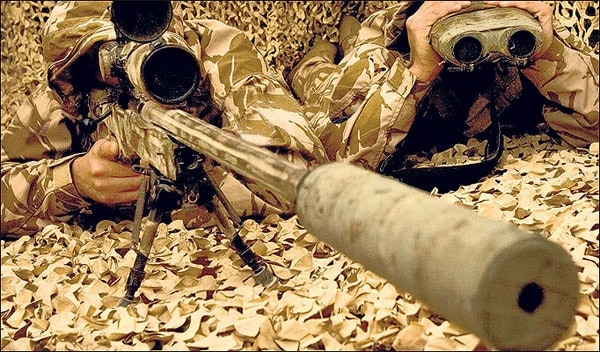