Behind the Balaclava: Getting to know Seal Team Six

SEAL Team Six.  That should be enough for a hundred Bin Ladens and Gaddafis to up and retire, right there.  But what of them is known and what of them is pure speculation, fiction?  We here at Guns.com have always had a fascination with this particular unit and can tell you a few things that may shed light on these master soldiers. 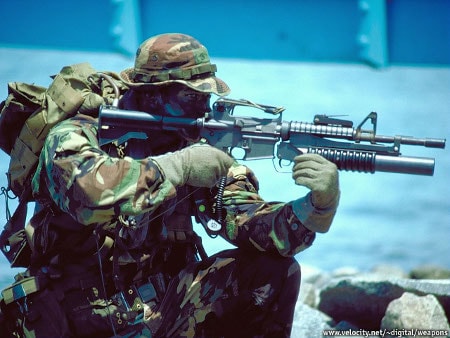 Seal Team Six actually isn’t the name of the unit, it’s NSWDG, or United States Naval Special Warfare Developments Group, commonly shortened to DEVGRU (shortened by adding another letter, that’s how sly these guys are).  SEAL Team Six, ST6, the third SEAL team formed (see how crafty they are) was changed into DEVGRU in the aftermath of Operation Eagle Claw, the unfortunately failed attempt to rescue American hostages held in Tehran in the Iran hostage crisis of 1980.

They are one of two (or one of four, depending on who you ask) tier-one Special Mission Units, the other being the Delta Force, 1st SFOD-D, specializing in counter-terrorism. 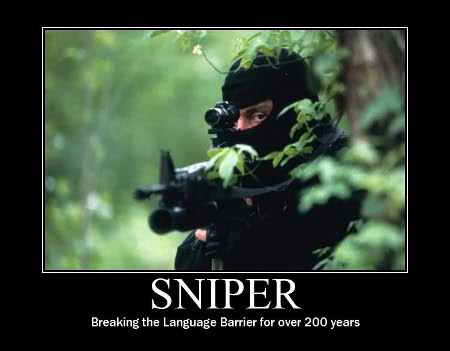 “In the early stages of creating SEAL Team Six, Marcinko had been given only six months to get ST6 up and running. This meant that there was a timing issue and Marcinko had little time to create a proper selection course, similar to that of Delta Force, and as a result hand-picked the first plankowners of the unit himself after assessing their Navy records and personally interviewing each man. It has been said that Marcinko regretted not having enough time to set up a proper selection process/course. All applicants came from the UDTs and East and West Coast SEAL teams. Marcinko’s criteria for recruiting applicants was combat experience due to the fact that he would know they could perform under fire; language skills were vital, as the unit would have a worldwide mandate to be able to communicate with the local population if needed; union skills, in order to be able to blend in as civilians during an operation; and finally SEAL skills. Each member of SEAL Team Six was selected in part because of the different specialty skills each man brought with him to the unit. 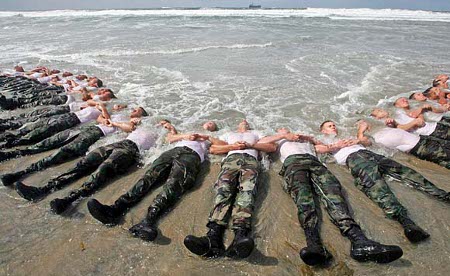 “The training schedule was intense. The claim had been made by one former Team member that in one year SEAL Team Six fired more rounds of ammunition than the entire U.S. Marine Corps. The emphasis was on shooting skills, range firing, close-quarters battle (CQB), and stress shooting in a variety of conditions.” 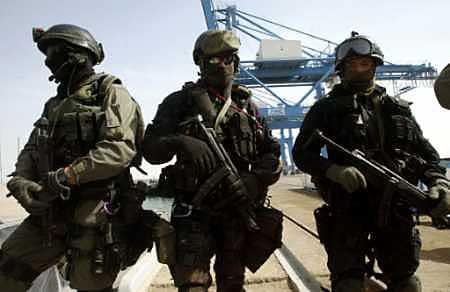 But there are plenty of things you won’t find in Wikipedia about ST6.  Like, for instance, each one of their SEALs is supplied with a gross of condoms each week.  These condoms are used for waterproofing their equipment rather than prophylactic purposes.  SEALs are forbidden to use condoms as intended for future national security reasons. 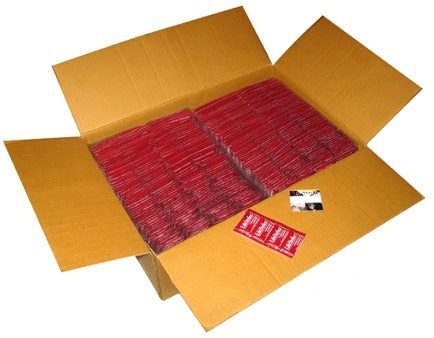 These SEALs are also all on a special diet.  Many people are familiar with the dietary needs of athletes like Michael Phelps; he eats three fried egg sandwiches with cheese, tomatoes, fried onions and mayo. Then he has a five egg omelet, a bowl of grits, three slices of French toast and three pancakes with chocolate chips. This is just for breakfast.  SEAL Team Six, therefor, eats only Olympic gold medalists. 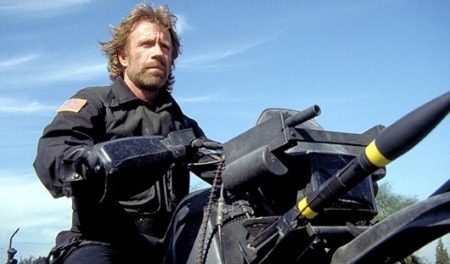 It did not take SEAL Team Six two years of combined intelligence operations with the CIA to kill Osama Bin Laden.  They started just this last Easter.  Prior to that they had been engaged with a series of man-made machines that had traveled back in time to kill actor Edward Furlong, believing Terminator 2 to be a documentary.  To this day SEAL Team Six has destroyed more than ten thousand such machines; finally getting bored of this, they took out Bin Laden. 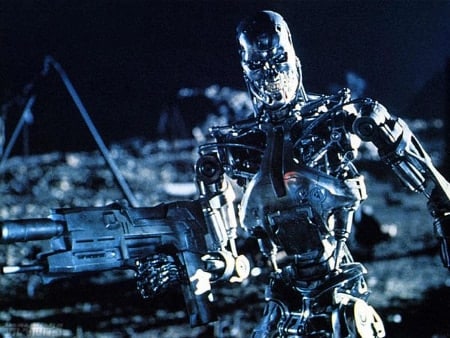 SEAL Team Six’s origins actually predate the Navy SEALs.  Historical record proves that they at one point were Spartans, and mitochondrial DNA tests indicate that before that, they were the Jedi.

Old Spice gets its classic scent from SEAL Team Six.  Where the ingredient comes from and what it is, exactly, remains a tightly-held secret, and frankly, we’re happy not knowing. 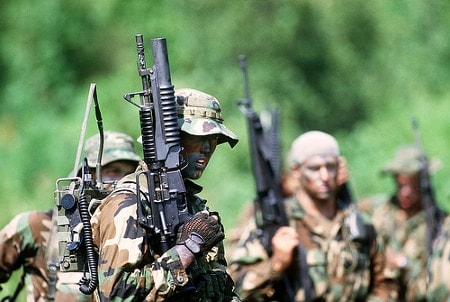 Know any other SEAL Team Six secrets?  Share them!