SIG Sauer just announced the guns for summer of 2011, and we have to assume that the new additions to their catalog will raise eyebrows.  Just not in the way many people would be looking forward to.

In a word, Rainbows. 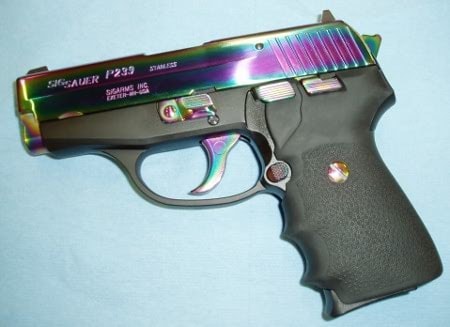 In a less radical departure from their additions to their Classic series, SIG is releasing 1911-22s in both flat dark earth and olive drab finishes, nothing too shocking there. 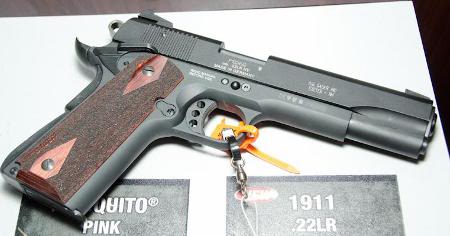 The P220 gets its update as well, but actually may make people happy; a P220 E2, a .45 ACP with SIGs new slim one-piece grips and night sights, very similar to their previous (and now discontinued, possibly the shortest-lived SIGs of all time) Enhanced Ergonomic P226 and P229.  The P226 and P229 also had short triggers and the short reset package installed, SIG is not clear about whether these mods are included with the P220 E2 as well. 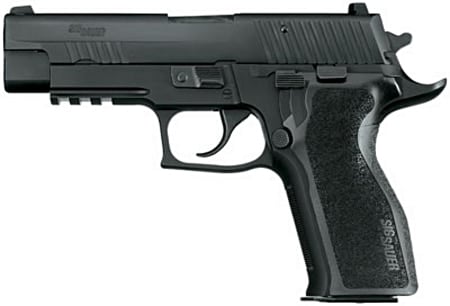 (By the way, if you’re wondering why the E2 series was discontinued, it’s because all the pistols that can be equipped with the new grip system will be.  What hasn’t been carried over are the higher-capacity magazines and trigger improvements.) 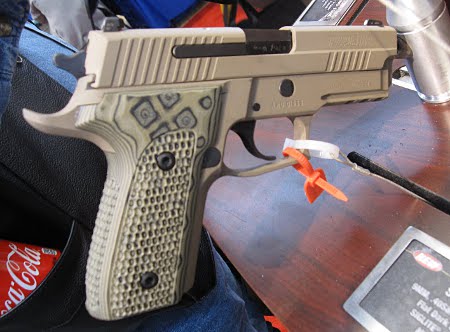 But what seems to be the floating mystery in SIGs pool is the P229 Scorpion.  Much like the 1911 Scorpion these pistols will have a flat dark earth finish, night sights, a big beavertail, and the custom grippy laminate rubber grips.  Available in 9mm and .40 S&W (no word on .357 SIG but it only makes sense), the other commonality with SIGs 1911 is the price.  MSRP $1,158.  We can all hope that there’s more under the hood than some paint and some grips, otherwise that is one expensive beavertail. 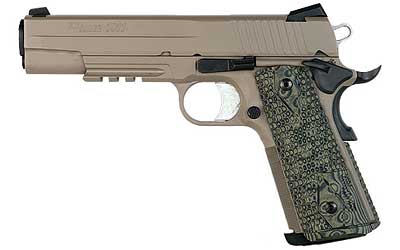 And in case you didn’t think SIG was serious about the Scorpion business, they’re also adding a Carry package 1911 Scorpion. 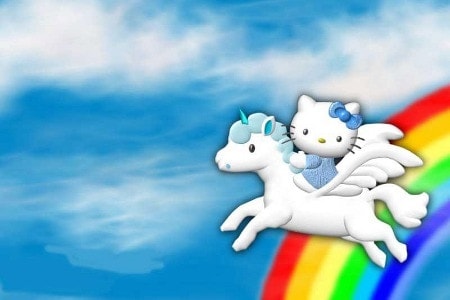 So what do you think, is SIG doing a good job of making a wide variety of pistols to draw on all parts of the market, or are they differentiating on their product lines too much?  And if they partnered with Sanrio, how successful would they be with a Hello Kitty P226?  (Serious question.)