This morning Glock announced that the Swiss army has chosen the Gen4 Glock 17 and 26 as the new service pistols for the Swiss Army Special Forces.  The Army Reconnaissance 10, the Swiss Military Security Agency, and Armasuisse, the supply agency of the Swiss military, after each independently testing Glock pistols, agreed that they were to ditch their old SIGs for the new sidearms. 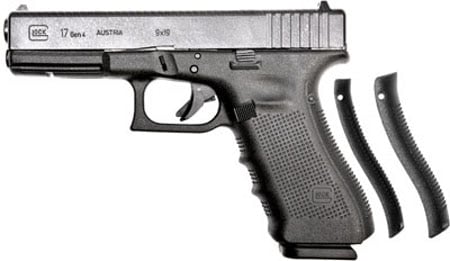 This is in part because of the Swiss army’s desire to standardize to one caliber, 9mm, for handguns as well as performance reasons; each branch of their military found that they were able to handle the Glocks more easily and hit their targets with greater frequency. 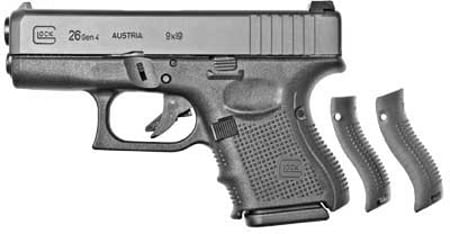 Also factoring in, of course, is durability which Glock is famous for, as well as ease of maintenance and general reliability.  (Apparently the Swiss military has not run into problematic extractors, or Glock has already addressed it preemptively—we hope it’s the latter.) 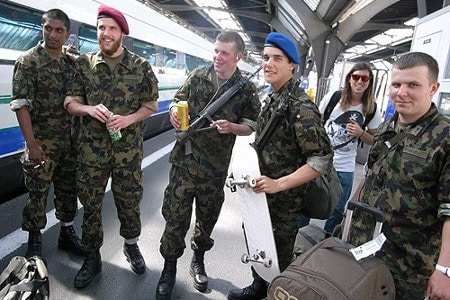 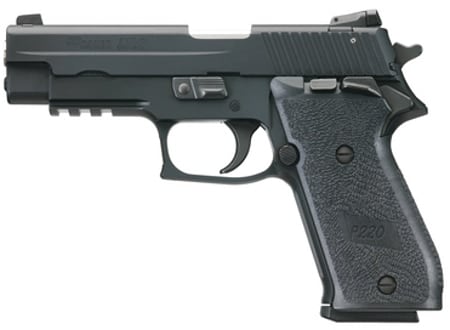 This is clearly good news for Glock, pending the budgetary A-OK from Swiss parliament, due by 2012. 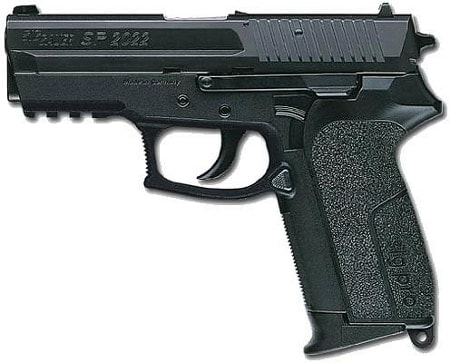 But it’s even better news for the used SIG market, which will no doubt welcome all those lovely German-made P220s and Sig Pros.  Yes, they’re used, but for reasons known and unknown, German-manufactured SIGs have a better reputation than their American doubles, and used will almost certainly sell for as much as new Exeter-built guns. 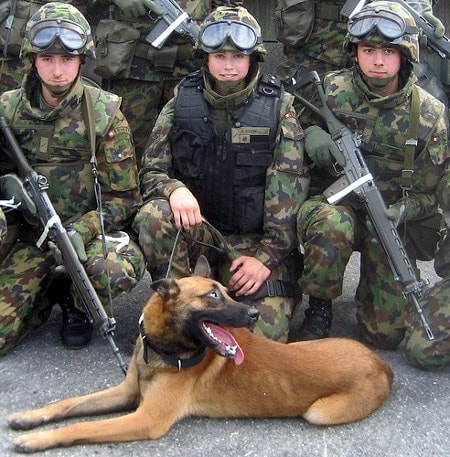 Assuming, of course, that the Swiss military is going to surplus them—something they’ve historically been quick to do.  All in all, this is great news for Glock and SIG fans alike.