Stepping into their 2011 legislative session, Arizona lawmakers looked like they would have the proverbial green light to pass some banner gun rights legislation.

With one of the most conservative legislatures the state has ever seen sitting in both the House and Senate courtesy of a strong Tea Party presence in the Copper state, a mildly popular Republican governor with a history of pro-Second Amendment leanings and a gaggle of bills in the cooker, set to allow guns on college campuses and inside public buildings, pro-gun triumphs looked all but Arizona’s to lose.

However, despite a federation, unequaled in the rest of the union, of vocally pro-gun lawmakers pledging their support of these measures, all of these gun bills were gutted in the Senate before receiving the coup de grace on Governor Jan Brewer‘s desk. 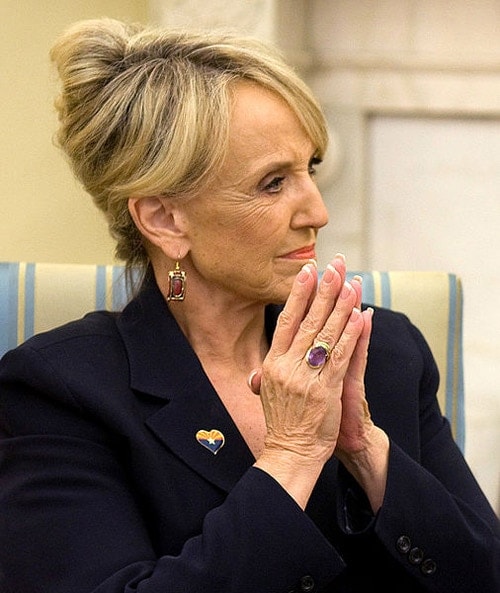 Last Friday, Brewer took a big red pen to Senate Bill 1201, which would have required state and local governments to either allow guns in public buildings or post those buildings with metal detectors and armed guards. The week before that, she vetoed SB 1467, a bill that would have ensured carrying privileges on college-campuses, claiming it was sloppily written.

“While I support thoughtful expansion of where firearms should be allowed, the actual legislation that does so must be unambiguous and clear to protect the Second Amendment rights of gun owners. Senate Bill 1467 is neither,” wrote Governor Brewer in her veto letter.  She continued, stating that the bill had “too many loopholes and flaws” to sign in good faith.

The news sent shockwaves through the ranks of state gun advocates, who have been lobbying hard and actually gaining lots of ground in recent years with big pieces of pro-gun legislation passed in 2009 and 2010.  Groups were left in a state of shock and dismay considering what could be the end of an easy run.

The Arizona Citizens Defense League, which had billed SB 1201 as its crown jewel, was the first to respond.  Charles Heller, the league’s spokesperson told the Arizona republic last week, “I don’t know what’s gotten into her.  Nothing in our wildest nightmares told us we’d miss Governor Janet Napolitano.”

Points of contention with the bill dealt with what the Governor’s spokespeople are calling a “double standard” for the Legislature and the public and inconsistent language surrounding guns in parked vehicles on elementary and high school campuses.   There was also confusion surrounding weapons carried concealed and openly.

These bills would have applied to government-owned offices, community centers, libraries and pools.

Provisions to carry in the bill would not have applied to privately sponsored events such as sporting matches, concerts and other public entertainment held at public or public-private facilities.

Brewer justified her support of the gun rights by pointing to a “30-year record of promoting Second Amendment rights.”  A glance at her past two years in office does not refute this.

Last year, Brewer signed legislation that added Arizona to the short list of states with what amounts to “universal” concealed-carry for all felony-less US citizens breathing within its borders.  To the right of this, she penned another bill that practically exempts firearms made and kept in the state of Arizona from federal regulation.

In her freshmen year, Brewer signed a bill that permitted loaded guns in bars and restaurants and one that prohibits property owners from forbidding guns in their business’ parking lots (so long as guns are kept locked and out of sight in vehicles).

Matthew Benson a spokesperson for the governor said in press release, “The governor has a long and very strong pro-Second Amendment record.  But these bills, in her view, just took the state down the wrong path.” 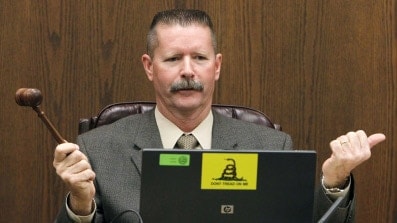 But one of these bill’s draftsmen, Senator Ron Gould feels this is just another piece in a disturbing pattern, claiming Brewer has been gunning down conservative initiatives all of April.

The Republican State Senator grumbled in a statement to reporters last week, “To me, this is just ridiculous. You have a governor who claims she’s a conservative who vetoes conservative legislation.”

Gould claimed the governor, by nixing this measure, has ignored the wishes of the GOP caucus but opponents of the gun bill, which passed almost strictly along party lines, retort that Brewer’s allegiances are to Arizonans rather than Republican lawmakers and that she identified cumbersome weaknesses in the language that could have taken a sizable and unnecessary financial toll on smaller towns in the state. 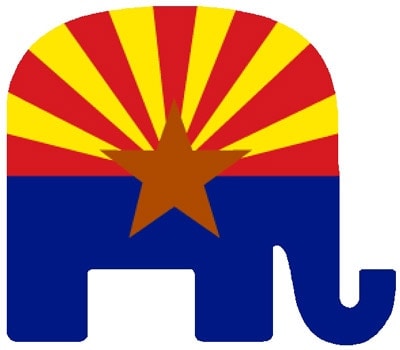 Democratic Representative Ruben Gallego of Phoenix explained that had the bill been enforced, it would have yoked cities by forcing them to install metal detectors and hiring security guards when parents and citizens demand that city facilities such as recreation centers and libraries remain carry free.

An analysis by legislative staff indicated that it would cost governments about, $100 to $300 to install required gun lockers and about $45,000 a year for a guard. The cost per each door in public facilities would be around $4,000 stationary metal detector.

The Arizona Citizens Defense League plans to make a stronger push next year.  “You ain’t seen nothing yet,” a group spokesperson told the Arizona Republic, and warning Brewer to, “wait till you see what we come out with next year.”