Unlike other generally available match-grade bullets in its weight class, the OTM is also designed to feed through magazines and it provides deliberate terminal performance – this is a true sniper bullet, designed with US military snipers and their rifles in mind. Law enforcement snipers using similar rifles are also beneficiaries, and those who engage in tactical rifle competitions might be interested in it from a pure accuracy standpoint.

Berger only does one thing, and they do it very, very well: they make accurate bullets.

When I first heard about their 175gr .30 OTM, I instinctively compared it to the 173gr M118 Special Ball loading I sometimes shot in M-14s with a Navy team. These bullets, of course, were FMJs (Full Metal Jacket) and they saw sniper service in Vietnam, though terminal performance wasn’t designed into them from the outset. I’ve heard snipers are using the M118 in the present wars, but can’t state it as a fact.

But FMJs are generally not as inherently accurate as hollow points; this is well-known among precision shooters and bullet makers. In an exchange of emails, Berger Executive VP Eric Stecker agreed.

“The FMJ design is prone to poor precision,” he said. “I could go into the various examples of how the manufacturing process affects this result, but will sum up by saying that with an FMJ bullet all the hardest stuff to make on a bullet is located in the places that have the most impact on precision.” 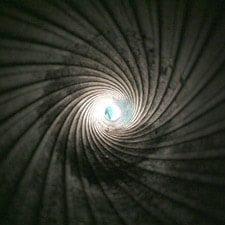 Stecker said the OTM will work well in barrels with twist rates as slow as 1:13, but that wasn’t what Berger was shooting for.

“The OTM can shoot in slower twist rates but this bullet is meant for the people who would want to know if the bullet works well in a 1:11.25 barrel,” Stecker said. In other words, military snipers. 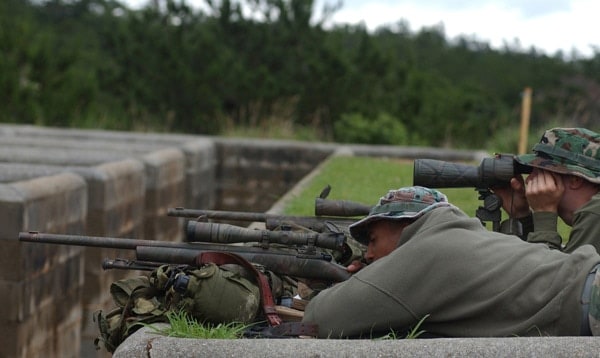 Here is where the 175gr .30 OTM stands apart from all other comparable bullets used in .30 caliber sniping: Berger is the first I’ve ever heard claim their bullet remains stable as it slows from supersonic to subsonic speeds.

Why care about transonic and subsonic stability? To extend the accuracy range of the 7.62×51 sniper rifles. Years ago, when I was trying to work up a 180gr bullet loading for the M14 that would not damage the rifle’s gas system, my bullets were “keyholing” and spreading all over the six-foot by six-foot target at 1,000 yards. Obviously, they were going subsonic by that distance, and the transiting shock wave was tossing them around pretty badly. 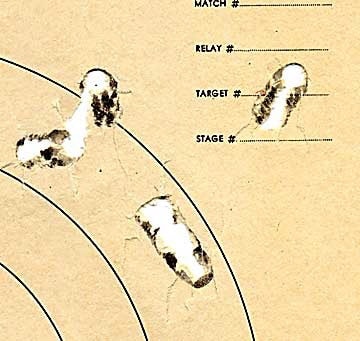 “If a bullet shoots well as it slows down to subsonic speeds, a sniper can be much more effective at greater distances,” Stecker said. “I won’t go into specifics of this ability but I can assure you that designing a bullet that can shoot sub 1 MOA through transonic and at subsonic velocities makes a lot of these folks happy.”

Despite his reticence, the implication is that the OTM increases the hit probability on a chest-size target beyond 1,000 yards with the 7.62×51; when you consider a chest is about 14” wide, that 1 MOA claim translates roughly to 1,400 yards, when the bullet is subsonic. 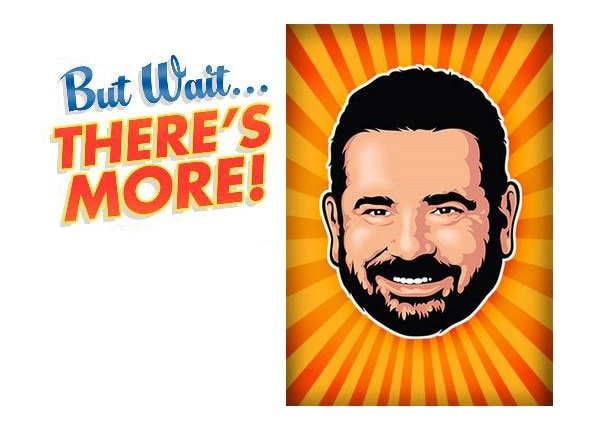 Now that is significant, but like the guy selling the ginsu knives on TV said, “But wait – there’s more!”

Match-grade FMJ bullets may tumble when striking a man, causing grievous wounding, but they may also pass through, leaving no more injury than a caliber-diameter hole. Match-grade hollow point bullets may deform very little, or they may expand, or they may splinter, or the core may separate from the jacket – I’ve dug such expended bullets out of berms and seen them in all these states. That’s because neither the manufacturer nor the competitive shooter cares what the bullet does once it’s on the far side of a paper target; perhaps surprising to some, match-grade bullets used in sniping typically aren’t designed with terminal performance in mind. 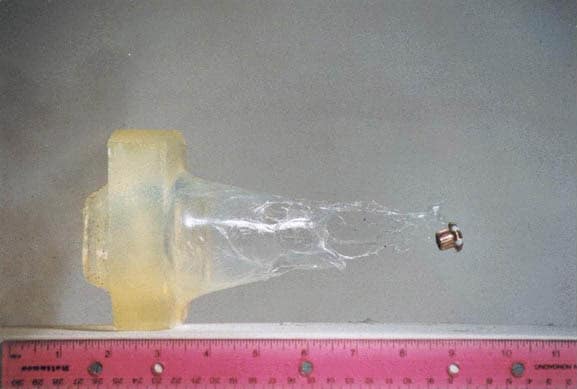 A very specific taper on the 175gr .30 OTM’s jacket allows the bullet to fragment just after initial penetration, dumping all its energy and sending material into surrounding tissue for greater lethality, Stecker said.

As if all this isn’t enough to earn Berger bullet designer Bryan Litz a Christmas bonus in July, here’s the kicker: the OTM does all this while still being capable of magazine feeding. That may not sound like much at first, but it’s as incredible a leap as the bullet’s transonic/subsonic accuracy. 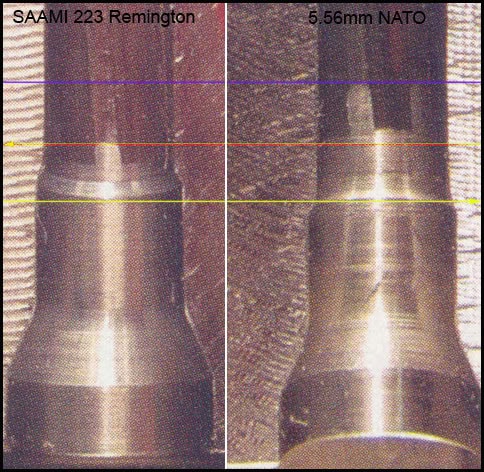 Despite their specialized use, US sniper rifles don’t typically have custom chambers for custom ammo – they’re standard SAAMI chambers. As Stecker put it, “One of the shortcomings of SAMMI specifications is they typically include a short area for the nose of the bullet.  This one characteristic seriously limits the capabilities of any rifle held to these specifications unless you load your ammo so that it must be single fed.” Single-round feeding is de rigueur for those of us having fun at the 600 and 1,000 yard lines, but it’s not a viable tactic for a sniper. Litz achieved this magazine feeding capability by giving the bullet nose Berger’s proprietary “Hybrid” shape and tweaking the boat tail, permitting the highest possible ballistic coefficient (BC = .259) without making it sensitive to seating depth, like Berger’s fabulous but finicky VLD. He also thickened the jacket in strategic places to keep the bullet from failing due to high friction melting the core and upsetting balance.

“He did a thorough review of the most-used rifles before designing these bullets,” Stecker said. “Both bullets are different and specifically designed for the rifles being used by both the tactical competition shooter and the real world sniper; however more emphasis was placed on the sniper’s rifles.”

Match-grade bullets lacking in specific terminal performance have been “good enough” for the last few decades. But why not give our snipers the best they can get?

“I believe you can call snipers the most skilled and effective long range shooters in the world,” Stecker said. “Who else is under the pressure of making the shot with their life and others’ lives on the line? If I lose a National Championship match I just pack my crap, go home, lick my wounded ego with a Budweiser and get ready for the next match. When a sniper loses, he and/or others get injured or die. It is my strong opinion that these shooters should have the best bullets available, because I assure you that, as a group, they are the folks that are better at using them than any other.”