USORD is retro with a mission – build a sophisticated line of military machine guns replicating 1950s designs.  Make the new weapon much more lethal with technology but retain the rugged dependability of the battle proven original.

U.S. Ordnance is a privately owned corporation headofficed in a secure 68,000 square foot facility in McCarran Nevada, founded by Norman E, Justice in 1997.  Norman Justice, an engineer with a sterling reputation as an arms manufacturing expert, lent his experience and practical knowledge to General Dynamics and Saco Defence over his 30 year career in military weapons.

He retired a few times and then decided to go into business for himself, producing precision heavy and medium machineguns as well as military small arms systems, but with a retro twist. 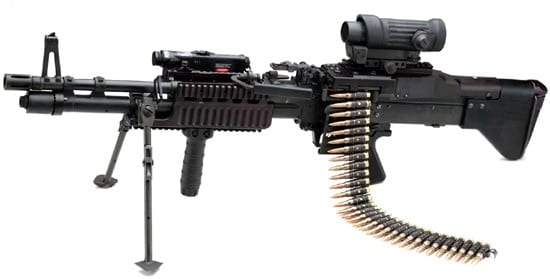 Justice’s weapons expertise convinced him that by refining the rustic 1950s Saco M60s designs and using robotic manufacturing and modern metal that the overall performance of the armaments would greatly exceed current military specifications and function in any climate.

Machinists, armourers and gunsmiths empowered with robust computer assisted design (CAD) programs and computer numeric cutting (CNC) technologies have transformed the M60, the work-horse of many wars, into a rampant stallion.

The M60E4 Machine Gun by U.S. Ordnance is the redesigned Saco M60 (Viet Nam era). The new M60E4 fires 850 consecutive rounds with one pull of the trigger in 1.45 minutes. No jambs, no barrel changes, no shoulder.

The engineering, machining and testing that goes into U.S. Ordnance weapons, by an inspired workforce, has become their secret weapon. All parts of all guns are backward compatible. USORD has an onsite Federal Inspection Agent for test processes verification on all weapons. Each weapon is proof-fired for functionality and quality assured before delivery. 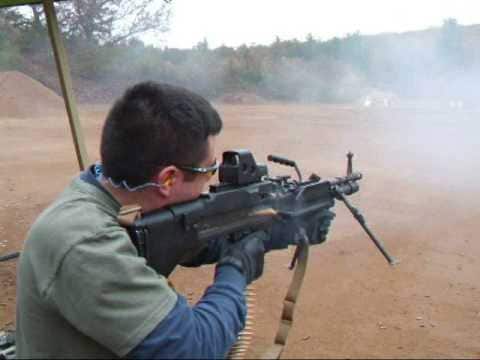 A strategic addendum to Justice’s 1997 mission was to establish a worldwide parts distribution system to service the existing Saco machine gun owner’s as well as their own bourgeoning customer base. Saco Defense licenses its products to USORD.

The parts operation permits USORD to entice existing machine gun owners to upgrade their dated armaments with conversion kits. Parts supply is not a glamorous business but does provide a predictable, high margin revenue stream as well as establishes and maintains the world’s active machine gun population.  Mr. Justice understood the gun business. 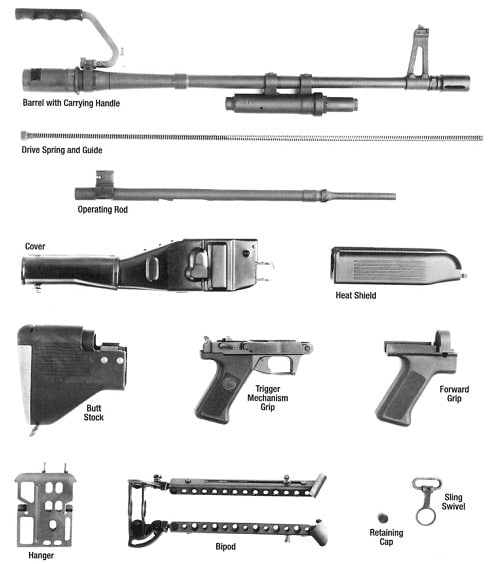 The early orders from the US government were on contracts for specific quantities of weapons but that soon evolved to open orders for all production of many models, sometimes extending 4 years. The USA is USORDs largest customer.  Gross sales are conservatively estimated over $100 million but in privately held companies this information is confidential. 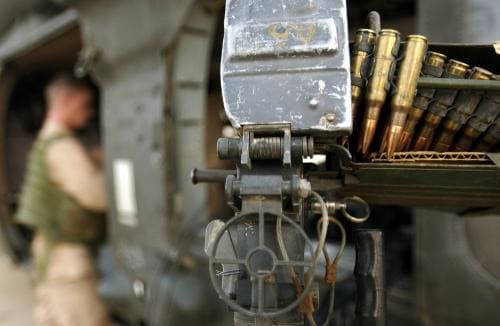 Based on speculation of unit cost, the open Government orders would more likely place them in the $300-400 million range and the parts business is just simply bottom line gravy. Hard to envision that they were only incorporated 14 years ago but obviously established by a bright man.

Sales efforts are targeted at the varied U.S. Government agencies, the US Military, law enforcement and federally approved foreign military and militias and one maverick Vietnam veteran. U.S. Ordnance has training facilities and offers training for all products in the line. 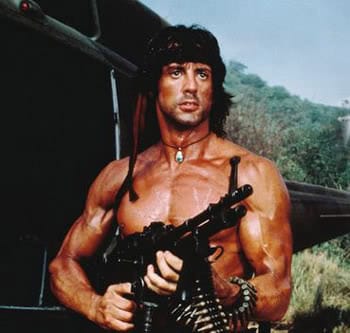 Military armaments are big business.  USORD just finished a trade show in Brazil and will exhibit in, Peru and the USA then to London and Thailand in 2011. 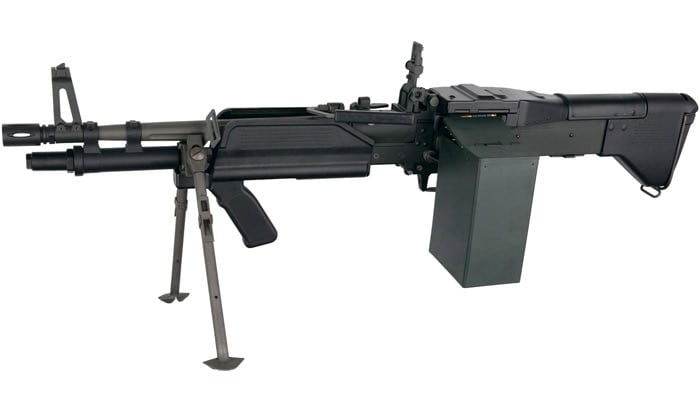