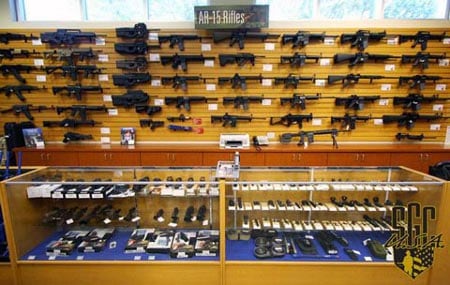 New guns have that cosmoline smell that makes people all giddy and forget basic things like trigger discipline (who knows if the factory shipped you a loaded one?  Probably never gonna happen, but assume your FFL took it out for a spin before you got your mitts on it, or maybe a genie wished up bullets in it.  Firearms: always loaded, even when they’re not).

And just a huge part of gun safety is protection for your eyes and ears. 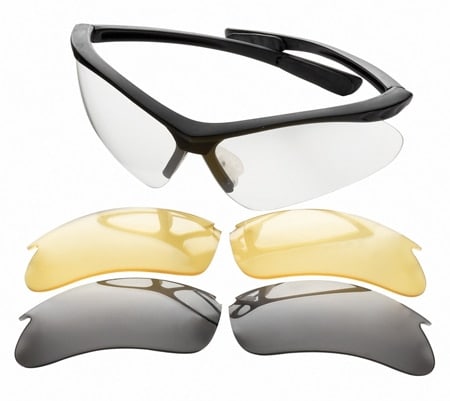 The military knows that, which is why they have mil-spec on hearing and eye protection.  That way, when they’re buying from the lowest bidder, they at least know they probably work alright.  And now you can get your hands on that same level of hardware! 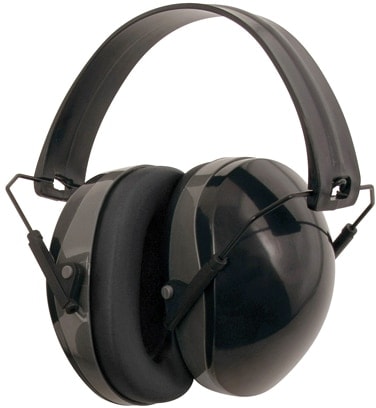 We kid.  Mil-specs are a pretty fine guideline for safety, and Champion, famous headgear operators that they are, have released new, improved eyes and ears for 2011, matching MIL-PRF-31013, 3.5.1.1 standards for eye protection, and ear muffs rated at 26NRR.  Combined with their standard ear plugs, that’s something like 50NRR total.  Boss. 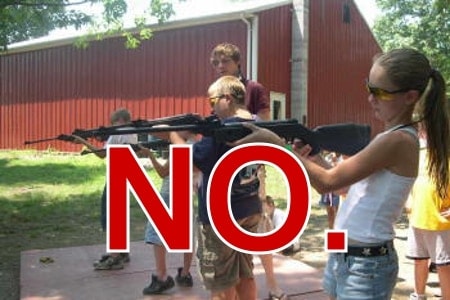 The best part: the kit’s MSRP is, like, less than thirty bucks.  Bosser.

For thirty bucks, get yourself a backup kit.  Some spectacles that aren’t spectacled, and besides, how can you take your friends shooting if you don’t have hardware for them, too? 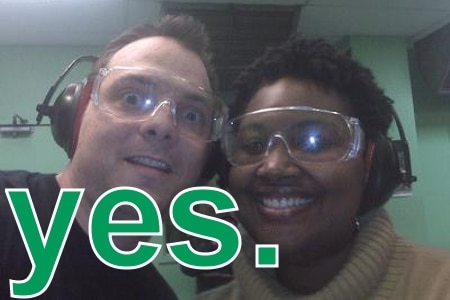 After that, yes, get you some bullets.  And friends if you don’t already.