Guns.com Top Videos of the Week Part I

Alright, this week has been so intense that we’re going to have to do share more than five videos.  It’s just not fair to put them all together in one spot, people might get seriously hurt, and this level of cryptography is classified as weapons technology anyway, so we’re splitting them up.

The first is short and sweet, and it’s what the Hell happens when you shoot a 4-gauge shotgun.  Did everyone but us know that there was such a thing as a freaking FOUR GAUGE shotgun? 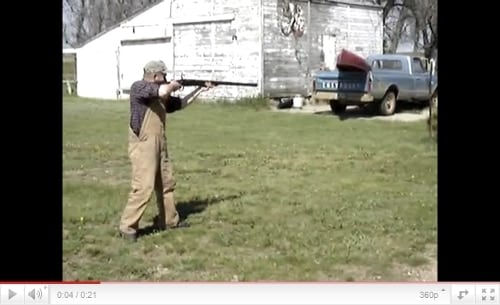 And surely it’s to their chagrin, but the Marines did not capture Osama Bin Laden.  They could have, but they were far too busy dealing with business of there own.  Specifically, choreography.  Britney Spears music videos don’t dance themselves:

Far from war overseas, personal defense is a real if quiet issue; home invasion is perhaps one of the most violent events that can befall anyone.  Home invasion has oft been made light of for the sake of children’s television, so it’s for the good of all people that a real-life short film based on Home Alone now exists. 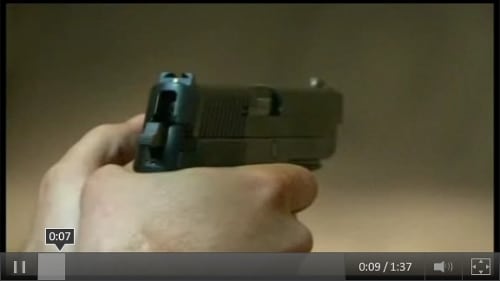 And finally, a message from President Ferrell.

After these messages, we’ll be right back.  See you then.