The Brains and the Brawn: The Joint Special Operations Command

They got Osama Bin Laden {أسامة بن محمد بن عوض بن لادن} but who exactly is they?

The Al Qaeda leader had been on the run for 10 years and until President Obama made an announcement on national television did I begin to consider that this ’kill not capture’ order had been a decade in conclusion.

The Command behind the dramatic bin Laden mission, the Joint Special Operations Command (JSOC), has quietly gone about the business of tracking him down and staying under the radar in the extreme while concurrently conducting the 50 other actions, mostly tracking high value targets, that they coordinate worldwide, but none so dramatic or significant. 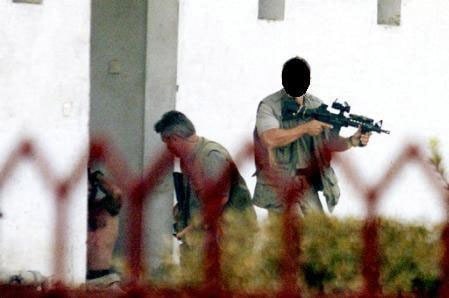 Ironically, its supreme power demonstrated by Presidential Order on May 1, 2011, the JSOC was conceived from failure.

A flawed black ops action to rescue US hostages held captive in the American Embassy in Iran. The rescue disintegrated in the desert due to a series of preventable circumstances—basically a debacle. 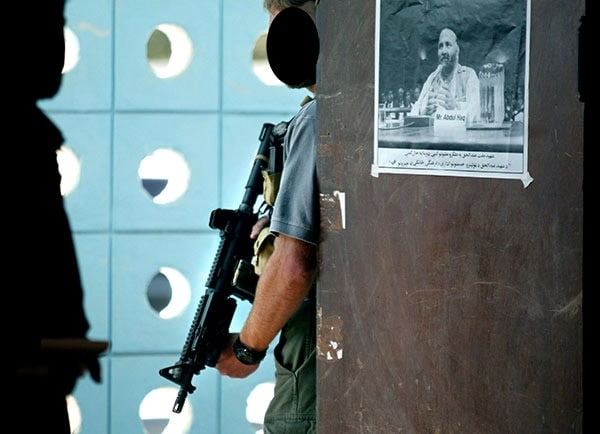 The embarrassed US Military investigated very quickly. There were a number of cogent staff recommendations made after the analysis of the minutia and creating a master plan and the JSOC to prevent re-occurrence.

From that time forward with that mandate the JSOC have carried out the toughest jobs that the USA could dish out, and all in secret, that is until Osama bin Laden.  Tough story to remove themselves from, although you can bet they will try. 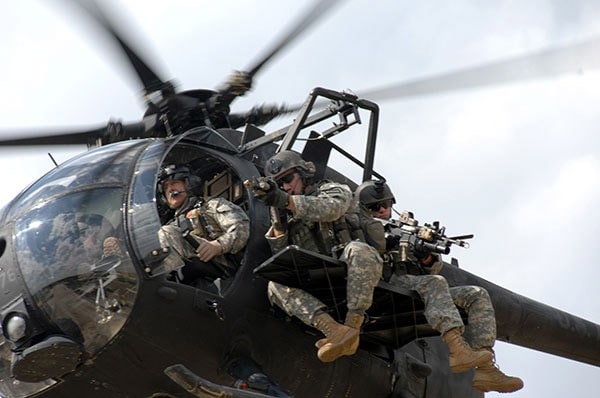 These guys don’t just jump jihadists. They must regulate interoperability and equipment standardization because on many missions the Missions Groups are seconded to another Command and everybody’s hardware has to work together. The necessity for operational tactics that are standardized, again for interoperability and then conduct training and operations exercises that employ the group tactics until perfection. 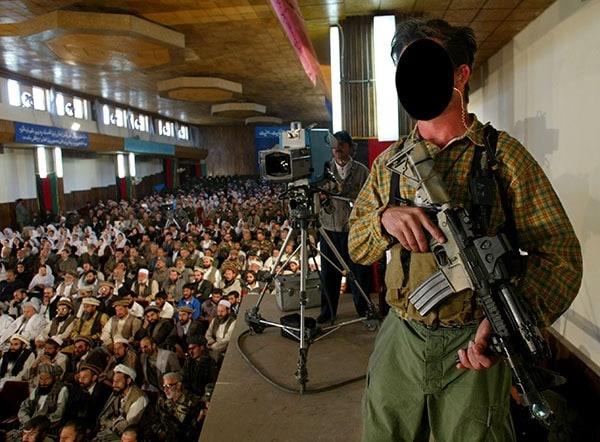 The Joint Special Operations Command has every resource available from the sole superpower. This is the command center for all of the black operations conducted by the US. These actions are carried out by Special Mission Units who are selected and given ‘assignments’ that can involve counter terrorist tactics and black ops authorizing the broad scope that affords. There is a high component of adrenaline in most operations.

There are 4 Special Mission Groups who dependent on the circumstances will undertake the final operation. Osama Bin Laden fell to the Seal Team-6, ST6, of the Naval Special Warfare Development Group (DEVGRU). Seal Team-6 that hit the Bin Laden compound recruited all of their personnel from the elite Navy SEAL ranks. 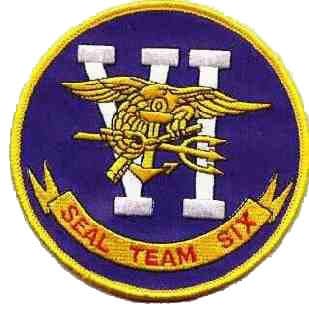 These and their Tier One colleagues below represent the elite in all of the forces. The best trained, best equipped and most dangerous people on the planet. They are available to the Joint Special Operations Command at the President’s behest. 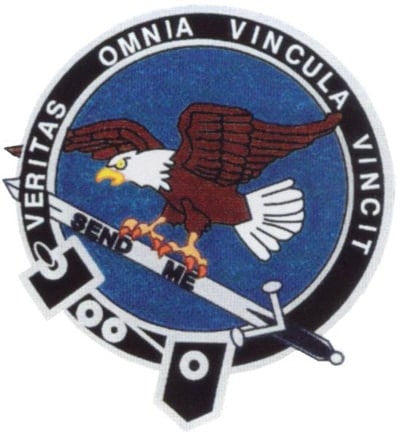 US Army Intelligence and Security Command 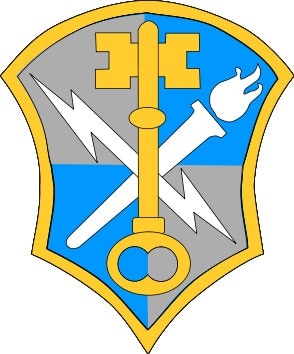 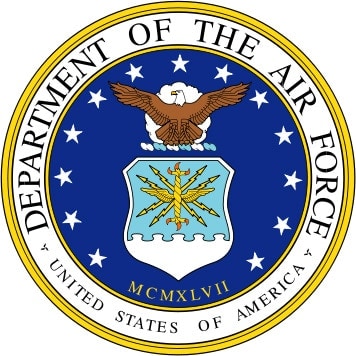 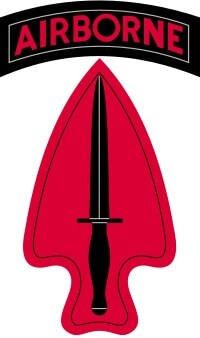 What little that is known of the detail of the operations of the JSOC is that they have 4000 soldiers and civilians working for them in Rosslyn, Virginia located in the newly constructed Targeting and Analysis Center.

The Center has its own in-house intelligence network and has a $1 billion budget with extras that have been unassailable by politicians since the JSOCs inception in 1980, but never more so than after 9/11. 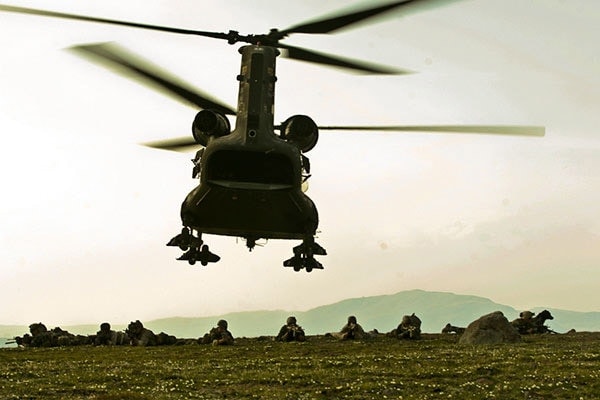 The Ops-Command has ultimate control on missions such as the bin Laden operation and accepts final direction only from the President. All of the intelligence data were brought together by the JSOC and then further analyzed by the CIA with NGIA recognition software.

The CIA said that with ‘high probability’ the Pakistani compound contained bin Laden. The President acted on this intelligence authorizing the mission personally. It appears that President Obama, with the five meetings that he has chaired with JSOC on the operation, got them to understand cooperation as well as leadership. 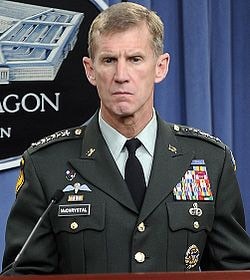 The JSOC  formerly commanded by General Stanley McChrystal and his head of intelligence Major General Michael Flynn were assigned in 2004-2008 to do a transformation on intelligence gathering methodology within the espionage community. This was the first stop because this had to be accomplished before any other agency could be reformed.

The task was to repair the trampled relationships between the CIA and the JSOC, not to mention NSA and NGA as well as all of the related intelligence clones. Trust was not even an illusion but eventually Flynn performed miracles and this bin Laden termination is the result of his influence and Obama’s determination. 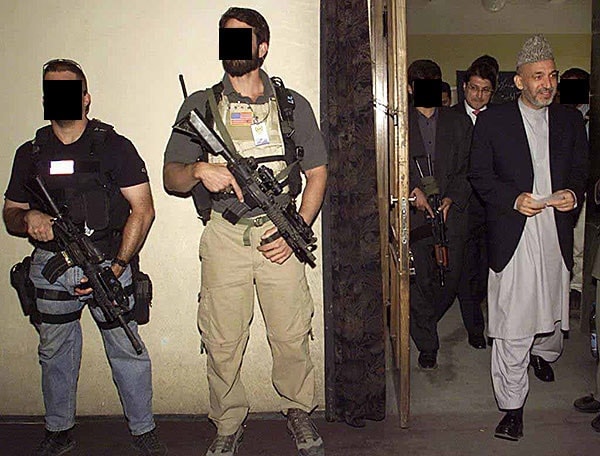 The Washington-speak was that the JSOC and the CIA had been “deconflitced and integrated” according to an unnamed intelligence official who is quoted and is also prone to inventing words. 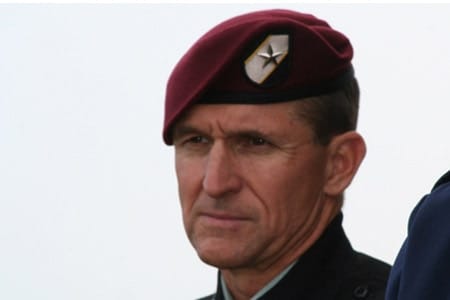 Major General Flynn was promoted and reassigned to the Office of the Director of National Intelligence and will go about the formal standardization of his theories on how intelligence is gathered, analyzed, processed and exploited across the balance of the intelligence agencies.

The current Command Head of JSOC is Vice Admiral William H. Raven USN an accomplished officer with a service record that is perfectly suited to his job.  He has been in the business from the ground up as a SEAL and as a leader of SEAL Teams. 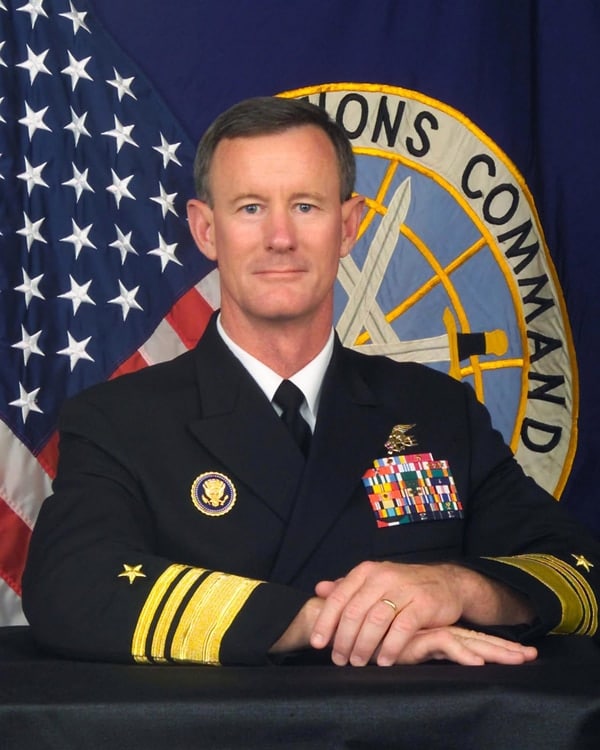