You ever walk around and think, man, this bra is great, offering the support you need with a level of comfort you’d never expect?  Except maybe, just in the back of your mind you think, still, this bra sure could use a little more handgun. 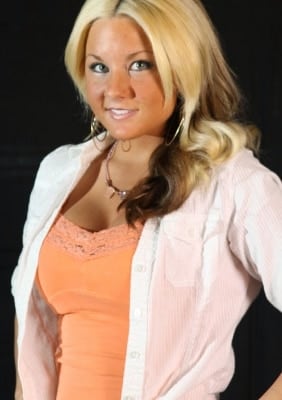 We all know that carrying a concealed handgun means dressing differently, but it’s not like there’s a lot of room in the women’s department for good carry clothes that don’t smack of pantsuit. 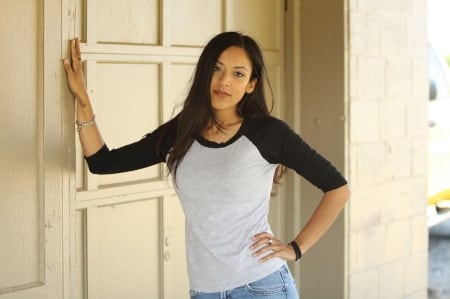 But it’s also generally considered that off-the-body carry is a bad idea, so there has to be a decent compromise somewhere along the lines where you get to wear what you want and still pack what you’ve got. 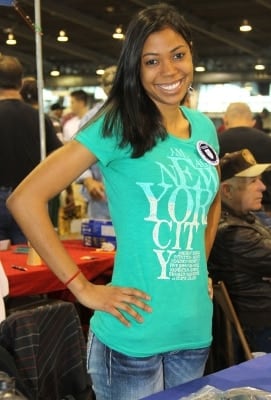 So in a fit of “don’t you wish you’d thought of that” the person or people behind onedelta89 are making holsters that attach themselves to any and all bras. 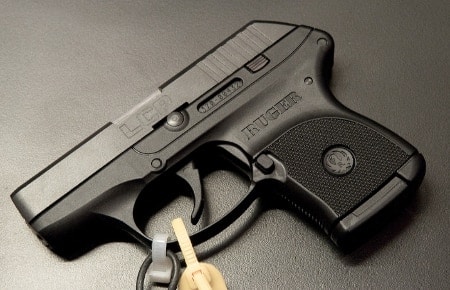 The way it works is by a clip that snaps over the front of the holster, the part that covers the top of the gun, which hooks over the middlemost part of the bra.  In this way the holster works with any bra and isn’t some special holster undergarment that makes everyone go ick. 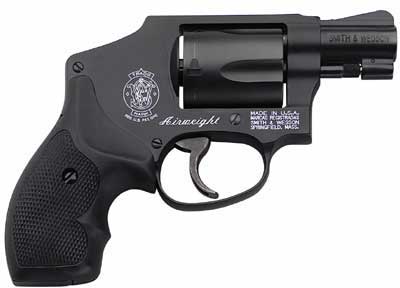 This sort of bra holster is a really great idea, not just for civilian women who believe the most comfortable bra is one that packs heat, but also all the women in law enforcement who really need a good deep concealment holster. 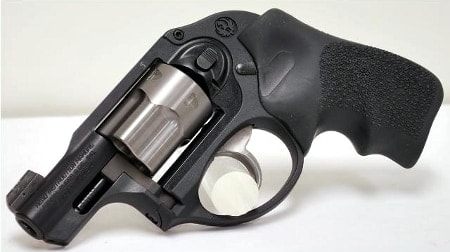 Obviously this operation is a small starter project but it could absolutely see wider success.  Plus, we here at Guns.com are rather fond of all people who throw themselves into the breach to start their own companies.