An Illinois House of Representatives concealed carry measure was narrowly struck down Thursday with a vote that nearly sent the bill to the desk of Gov. Pat Quinn. The bill needed 71 “yes” votes in order to move to the Governor for approval, but received only 65. Although the vote was 65-32 in favor, 71 votes represent the standard number needed to trump the regulatory authority of local communities. The Democrat-sponsored bill would have permitted Illinois residents to carry concealed guns in public. As a requirement to carry, gun owners would have needed to complete eight hours of training, and pass both a background check and review of their mental health history.

The long awaited vote was foregrounded by contentious floor debate on the part of the bill’s supporters and opponents, some of whom could not find consensus within their own party. The bill was initially kept alive by a parliamentary maneuver on the part of Rep. Brandon Phelps, D-Harrisburg, whose support of the measure evidenced a clear divide between conservative Democrats and their liberal party colleagues. Said Phelps, “We are at the criminals’ mercy…Downstate [Illinois] needs something to hang their hat on.” Phelps’ remarks came on the heels of the legislature’s recent passing of several popular liberal agenda items, inclusions which tend to meet with approval in the upstate Chicago metro area. 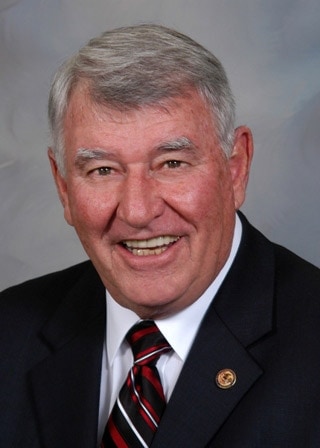 In a rousing Tuesday defense of the measure before the House Agriculture and Conservation Committee (where the bill passed 12-1), Rep. John-Cavaletto recounted tragic events leading up to the murder of his daughter-in-law. Cavaletto, a Republican, went on to speculate that the victim might have survived a violent attack had she been carrying a gun. Said Cavaletto, “She was hit by a car and drug into the bushes. The man came back a few hours later and stabbed her 13 times. I always said if Michele had a gun in her fanny pack when she went for a walk she may have been able to save herself. She lived on a farm and knew how to shoot a gun and if she would have had one things may have been different.”

But despite a measure of bipartisan support, many upstate legislators remained unconvinced, with a majority of the bill’s opponents representing Chicago and surrounding counties. 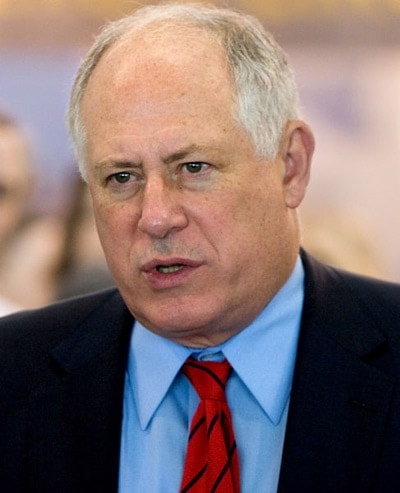 Pre-vote tensions were further heightened with Democratic Gov. Pat Quinn’s early-week announcement that he would veto the measure in the event that it passed. In defense of his announcement Quinn stated, “The concept of concealed, loaded hand guns in the possession of private citizens does not enhance public safety, on the contrary it increases danger for everyday people as they go about their lives…I don’t think we’re in the business of trying to increase danger to the people of Illinois.” 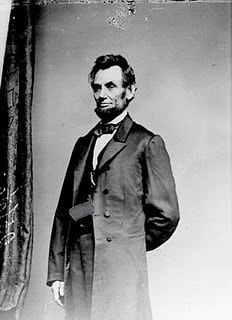 Supporters of conceal and carry laws point to diminished crime rates in areas that allow the practice. However, opponents attack the credibility of such statistics, and also point to violent mass shootings as reason enough to resist more widespread gun carry.