38 Special: One of the 20th Century's Greatest Hits

I recently overheard a conversation between a conversation between a customer and a clerk at a gun shop and was somewhat distressed. The customer was thinking about a new revolver in .38 Special. The clerk responded with a comment of how worthless the .38 Special was and that if he wanted a “real” cartridge, he needed to go with a .380 or 9mm. I don’t blame the clerk as much as some of the same knowledge that has been parroted for decades that the .38 Special was not a good round; nonsense; complete and utter nonsense. 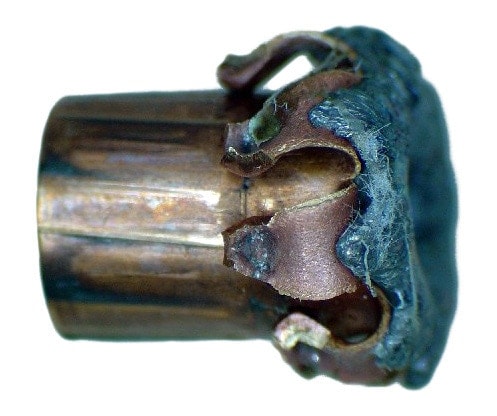 The .38 Special has been around for over a hundred years now and through a lot of changes. Early in its youth it was seen as less than effective as a manstopper, but this was due to the choice of bullet, a 158 grain round nose monstrosity that led to its bad reputation.

Still there was hope, Elmer Keith and Phil Sharpe knew that they could take the .38 Special and ramp it up with more powder and a better bullet. This led to the .38-44 which took the .38 Special from a lousy defense round to a big game cartridge that could take whitetail and even mule deer. Of course this eventually gave the shooting world the .357 Magnum. 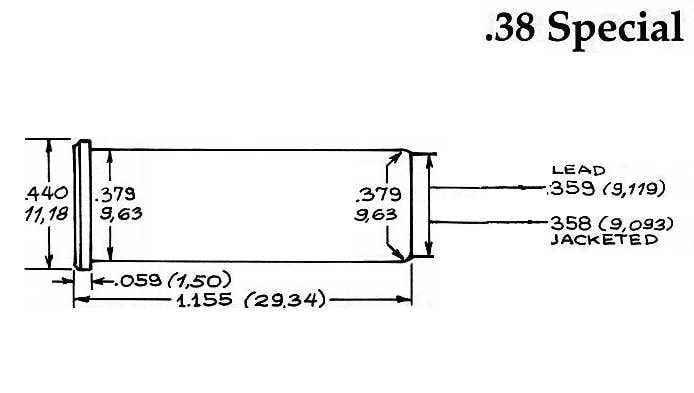 Yet the .38 Special soldiered on even in the shadow of the .357 becoming the law enforcement round for better than eighty years in several countries. One has to wonder if the .38 Special was so bad why was it replaced? Simply put, six rounds were no longer enough and so when the high capacity pistols showed up, it was time for the revolvers to go. 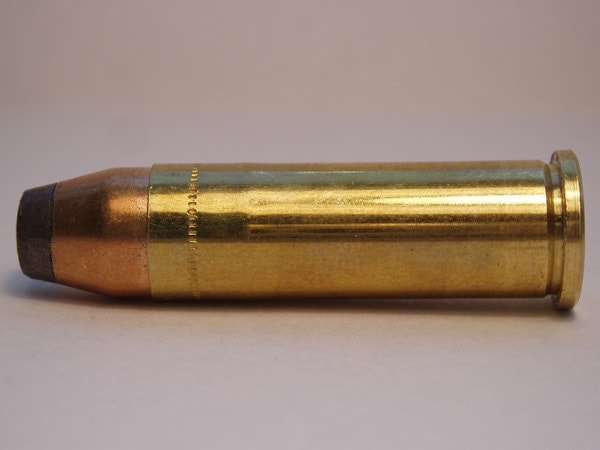 The .38 Special in private hands has become the most handloaded cartridge of all time, with brass very affordable and nearly everywhere. It is also an extremely accurate cartridge due to its low recoil. As far as personal defense goes, with the introduction of +P ammunition in 1974 it gave the shooter a go between. Now there was a load that was better than the old dinosaur 158 grain lead roundnose and the .357 Magnum. There is no shortage of good hollow point loads out there that will get the job done. 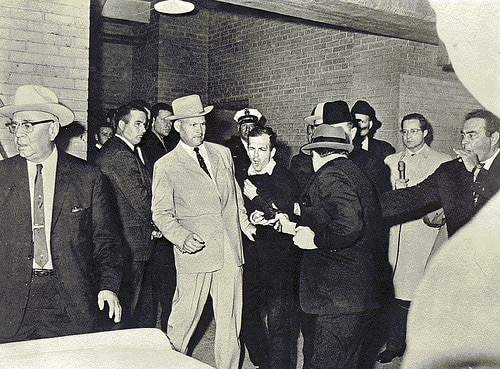 I have been asked on a few occasions of a good example of a .38 Special doing a good job for personal defense. The best example I can give is that of Lee Harvey Oswald. Old Lee was dropped with a single 158 grain lead round nose from a snub nosed Colt by Jack Ruby. According to the post operative report that single round took out Oswald’s spleen, pancreas, right kidney, a couple of arteries and the diaphragm. Oswald hit the ground and never woke up. 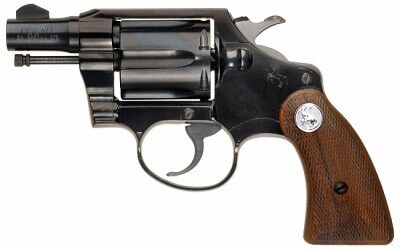 Remember that the next time that you hear that the .38 Special is obsolete that it is a dedicated performer, maybe not the best, but certainly solid, and has been for well over a half century, and with the right bullets can still be counted on when the chips are down.  Now that sounds pretty far from obsolete.