SHOT Show Stays in Vegas through 2014 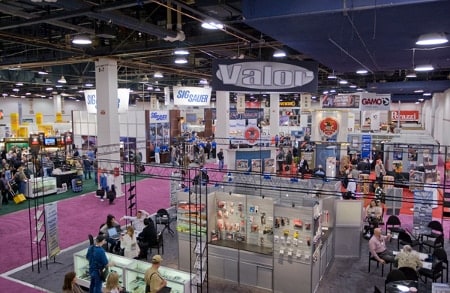 The number of people who attend is just astounding, with about two thousand newsies, nothing compared to the fifty thousand plus people who are with the fifteen hundred-odd exhibiting companies, representing pretty much every gun company in the world. 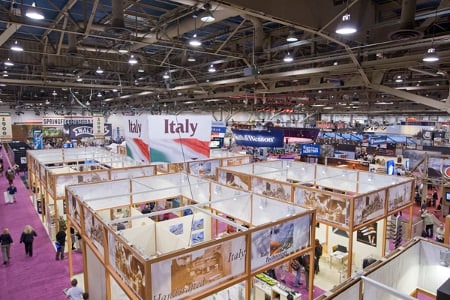 That’s more people than the entire Canadian military.  The Canadian army could march into Vegas and take up less space than SHOT Show—and this is a comment about the expo and not our neighbors to the north—and SHOT Show would be more heavily armed. 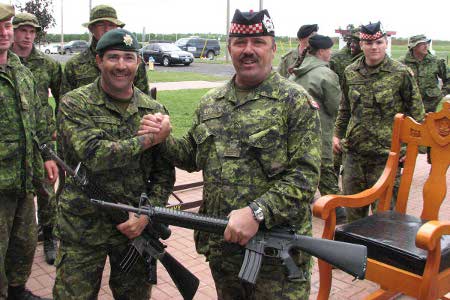 So when news of the Sands Expo company re-signing their deal with SHOT people it shouldn’t come too much as a surprise.  Because there are very few places on the entire planet that can host a conference of this size without crushing the city. 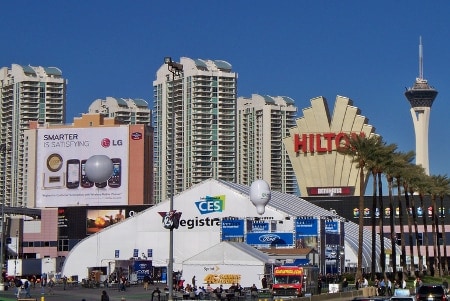 Las Vegas is no amateur convention-holder, that’s for sure.  It’s also home to CES, the largest American tech expo, Macworld, where Steve Jobs gets his life extended through the siphoning of minutes off each of his fan’s souls, and AVN’s Adult Entertainment Expo. 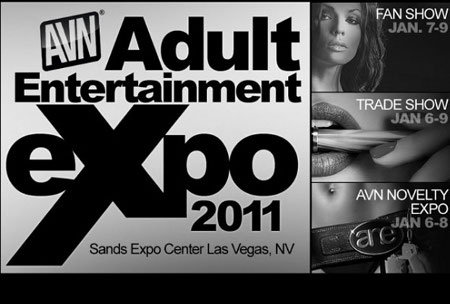 With events like these there just aren’t options when it comes to where the expos are going to be held.  Because where else can you kick off a day by eating a hotel pan full of bacon by yourself?  Where else can you get fall-down drunk on free booze just for standing around a table?  Where else can you think you’re outside but it turns out that you’re still inside a casino that is itself completely encasing another, smaller casino? 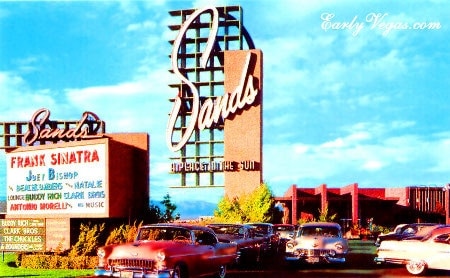 No place, that’s where. 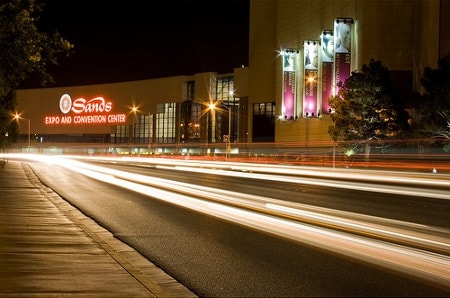 So thank you the Sands Exposition Center, and thank you SHOT Show, for keeping our guns and our fun so close together.